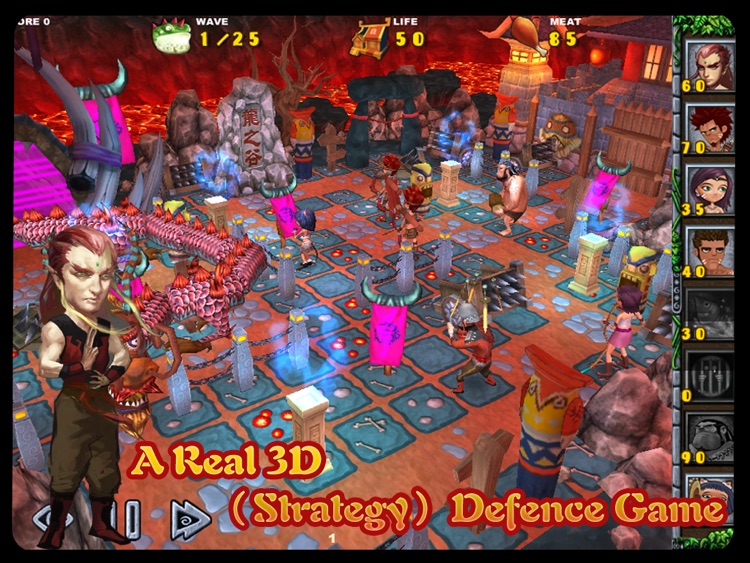 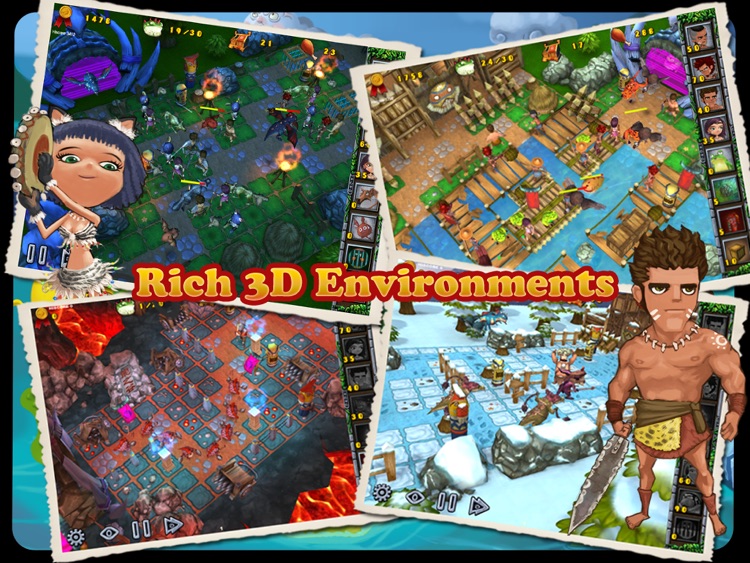 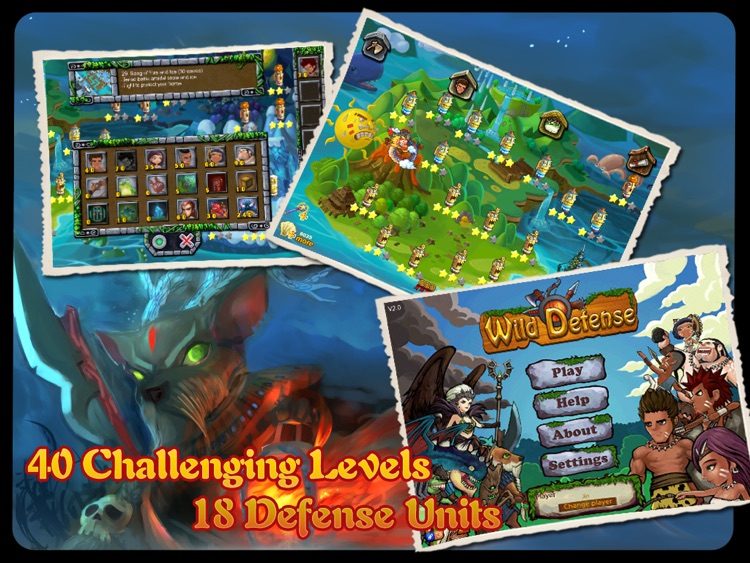 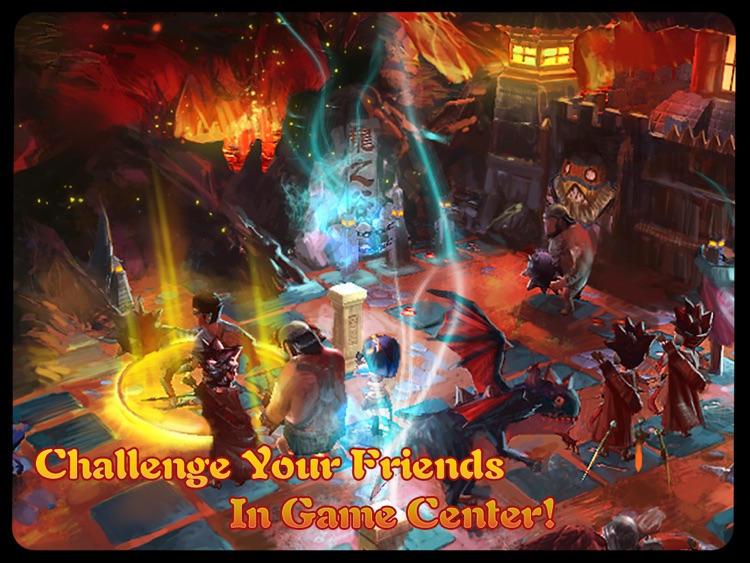 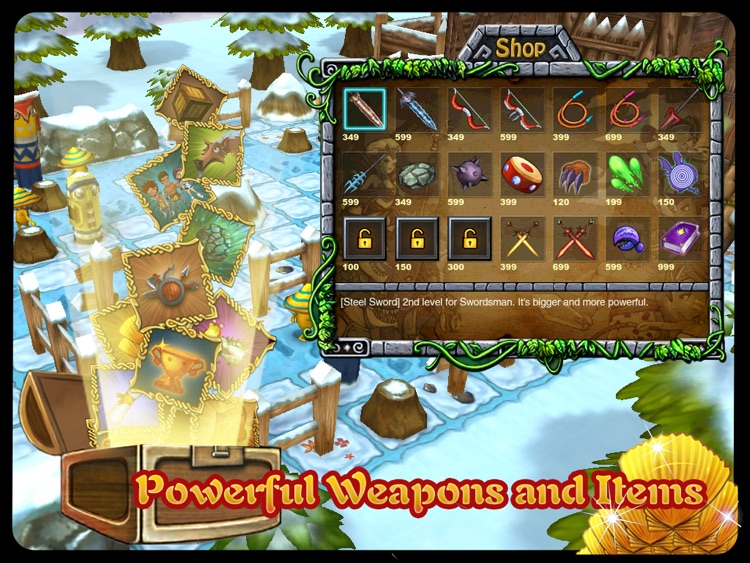 Wild Defense is a defense game where you fight ground, air, and naval enemy units. In this epic battle between the Evil “Ice Queen” who possesses the animals in the wild and the Wildman tribes, you need to use your intelligence and your bravery to help the Wildman tribes to defend their home.

Key Features
☆40 increasingly more challenging levels, each with new challenges and each with different awards.

☆18 different defense units, each with its own unique capabilities (soldiers can be upgraded)

☆3 different levels of weaponry for each soldier, each level more powerful and cooler looking than previous. You can purchase these weapons from the Store with shell you earned from battles.

☆23 different types of enemy units, with huge bosses. Don’t be fooled by their look, they are fearless and deadly.

☆22 cool achievements for you to complete. 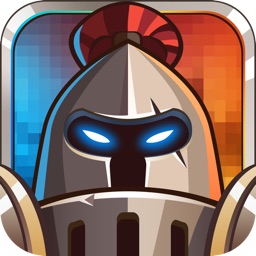 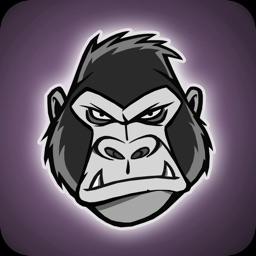 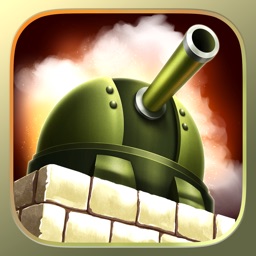 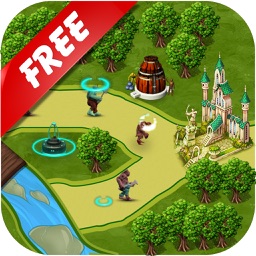 Battle of Towers and Giants Free 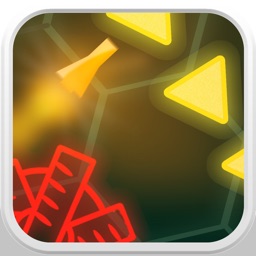 Today's AGF list includes a physics-based game, a collection of mini-games, and a music app for iPad.