Feel the real challenge of hunting down your prey in this wild tiger adventure 3d sim. 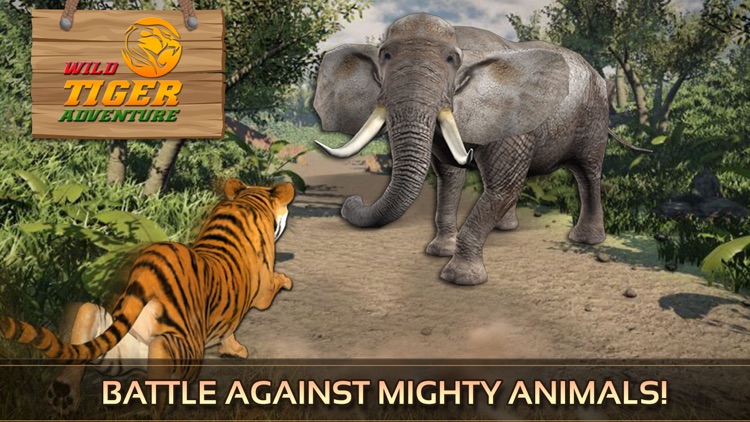 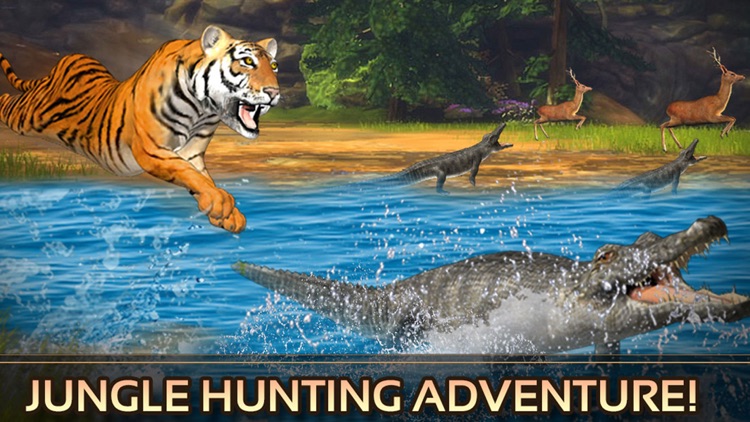 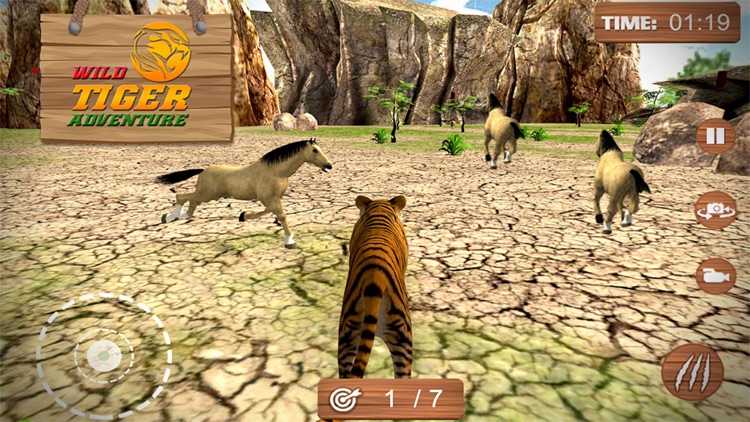 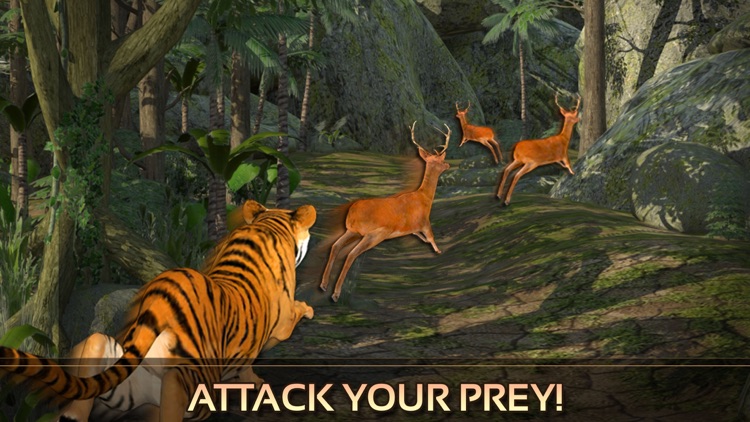 Feel the real challenge of hunting down your prey in this wild tiger adventure 3d sim.
Play as the Siberian beast to attack wildlife animals and make them your prey. Life of a tiger is not easy but filled with thrill, hunt and adventures. Fight against the might creatures and show your hunting and survival skills in this wild tiger attack 3d sim. Battle against the wild animals show how dangerous an African tiger can get. Survive in the wilderness to dominate the jungle wildlife. Start your jungle hunt in the lush green forest. Running, simulation, hunting and attacking all there in this 3d simulator game of wild tiger. Savanna forest is filled with hungry animals like horse, crocodile, deer, elephant and more. Rave attack on them and make them the victim of your ferocious nature.

The game portrays the life of a tiger living inside the jungle. Hunt safari animals in this wild tiger attack 3d sim. Fight against the vicious carnivores and kill jungle animals. Tigers belong to the dangerous animals like the saber tooth tigers or the ferocious Siberian beast. They hungry nature make them even more killer animals. Play all gameplay levels and hunt down your prey in each level in this wild tiger hunting adventures. Feed the hunger of this beast animal. Play wild tiger simulator and inflict attack on other animals.

**** JOIN US ****
Like us on Facebook and Follow us on Twitter to stay updated with TenLogix Games is working on. Play and enjoy our games because every game is filled with creativity, enjoyment and learning for kids. 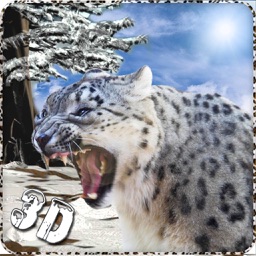 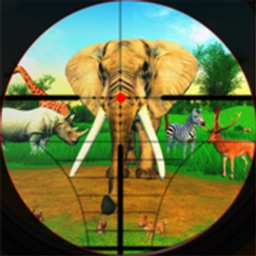 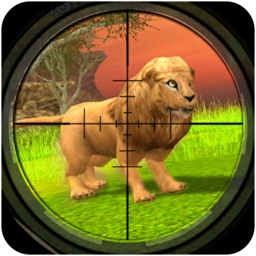 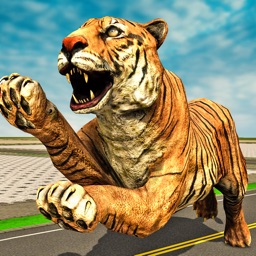 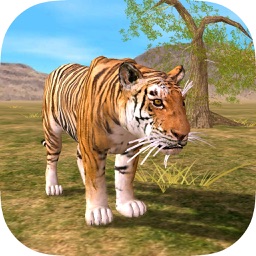 Ksenia Tsarkova
Nothing found :(
Try something else