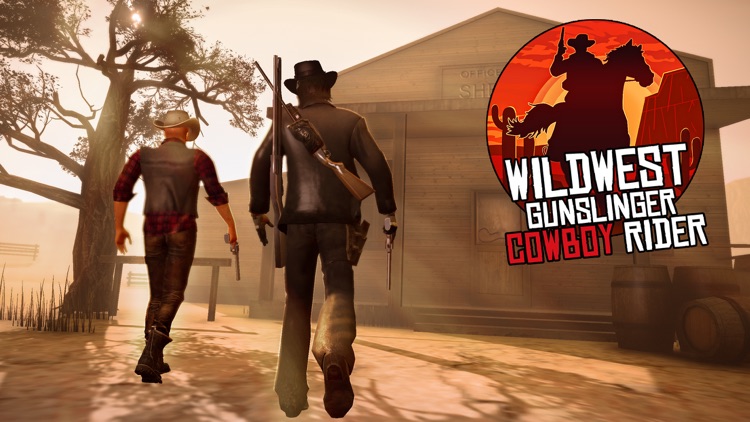 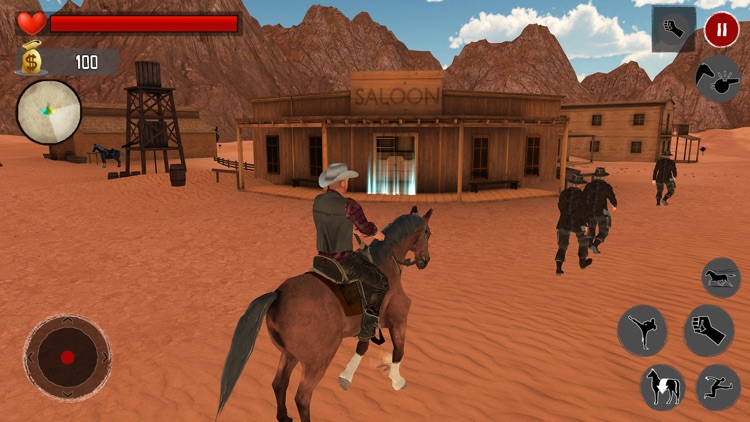 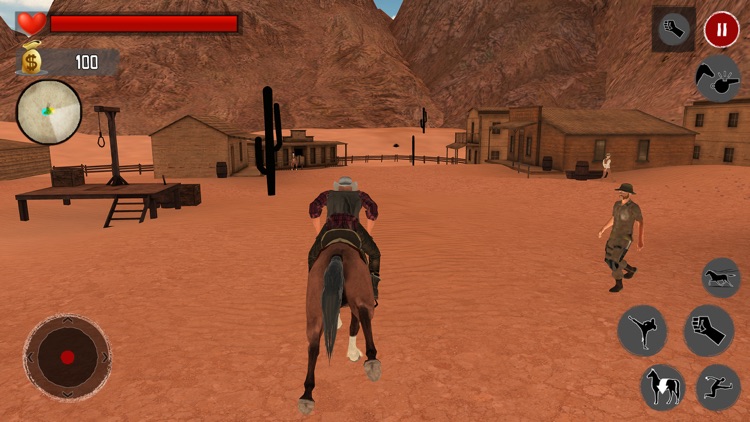 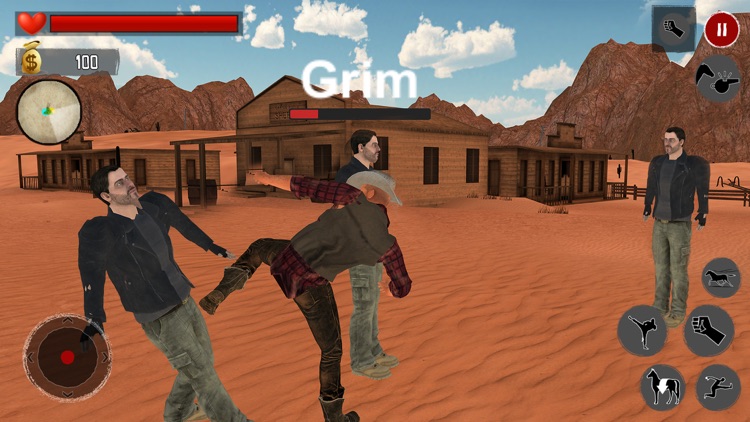 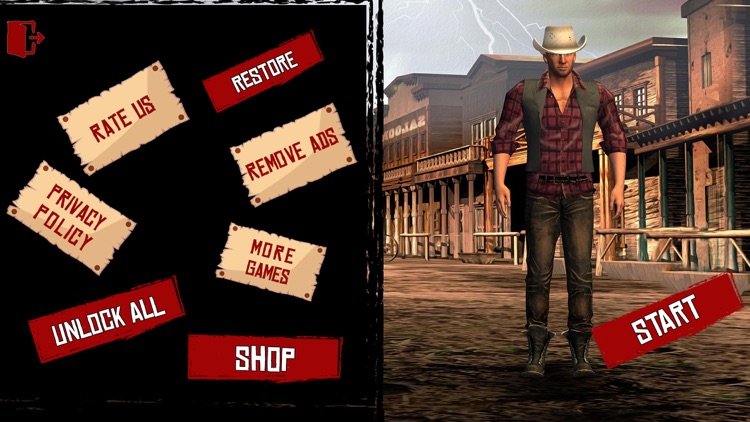 
Tackle the red dead mystery missions, earn coins and rewards and win the challenges in the western cow boy gun shooter open world. Be a part of the mafia gang showdown. Time to take revenge from the other wild western gang gun shooter. Hold your weapons or start the fist fighting with other wild west gunslinger cow boy enemies. Shoot the gangster mafia in the gang wars as the west gunslinger cowboy rider.


You can ride different red dead west land cowboy rider horses, chill at the coffee bars and explore the beauty of the wild gang open world. It’s just your call!


Conquer the wild western world in the deadly war missions. Defeat the city mafia gangsters and be a trained wild gangster cowboy. Go in the town of the open world, face different missions as the gang gun shooter. Make the strategy to accomplish the mission of the red dead gang hunt shooting. Live a life of the wild cowboy in the west gunslinger of the open world.


Be a real cowboy gang gunfighter and start the missions to defeat the gangster enemies. Be strategic and a skillful gang wars fighter west gunslinger. Stop the city criminals from invading the towns of the western open world. Go and get them before they defeat you! Move around the wild west or ride the different horses to complete the west gang fighter missions.


Experience the best thrilling action-packed missions and resolve the mystery of the hidden secret of the gang mafia gangsters hunting. This is the kill or to be killed world. There is nothing in between. Just kill or to be killed as you are the only west gunslinger cowboy rider left in this western thug life.

Be the wild hero of the west land cowboy rider hunting. Start the west gunslinger showdown. 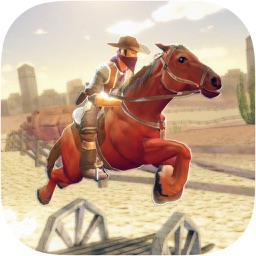 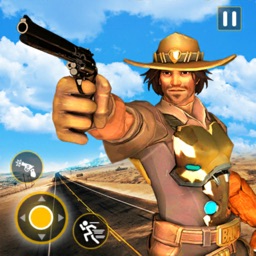 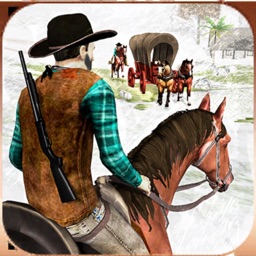 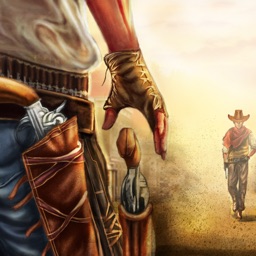 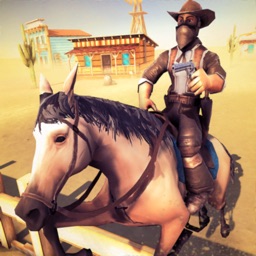 Ahmad Jalil Qarshi
Nothing found :(
Try something else