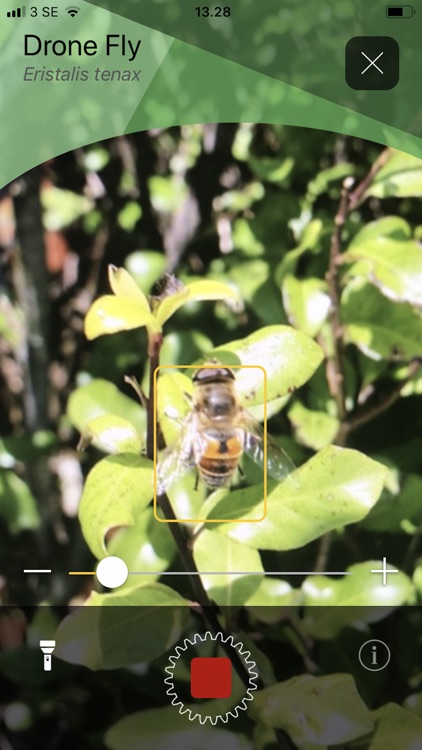 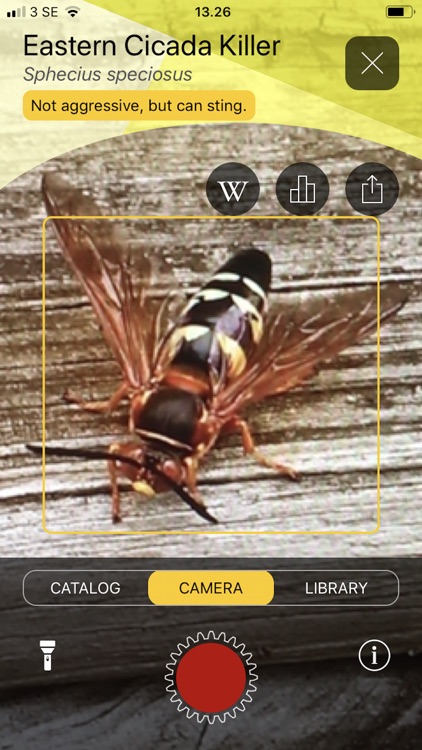 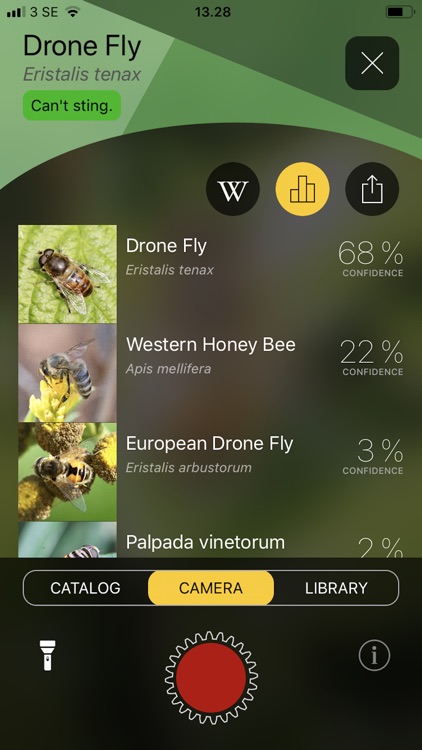 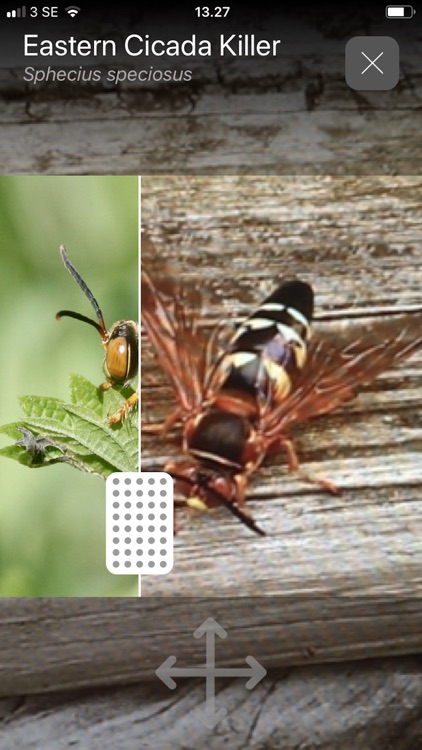 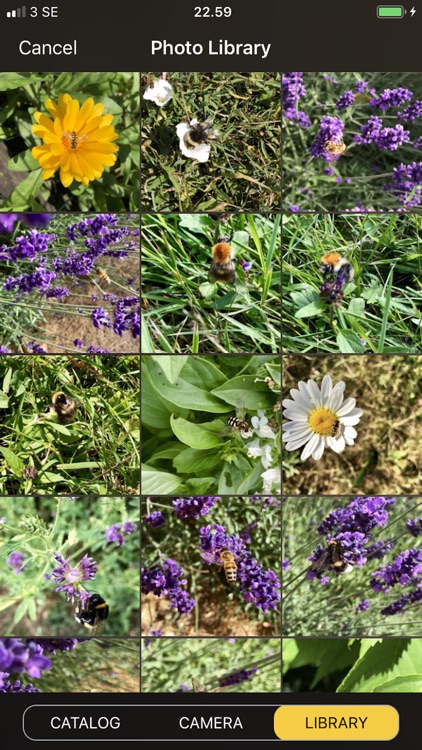 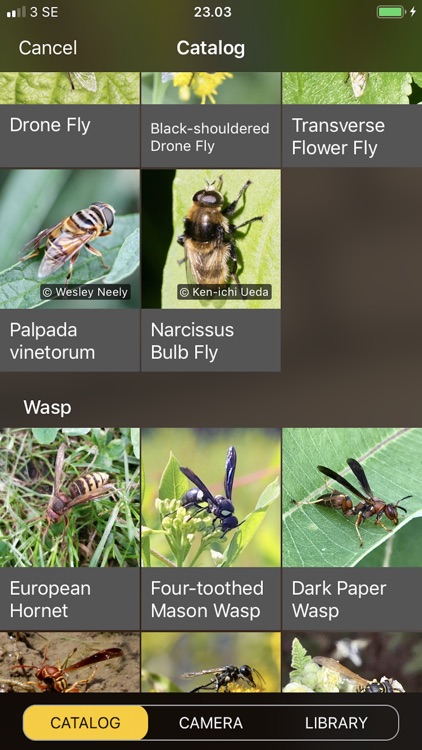 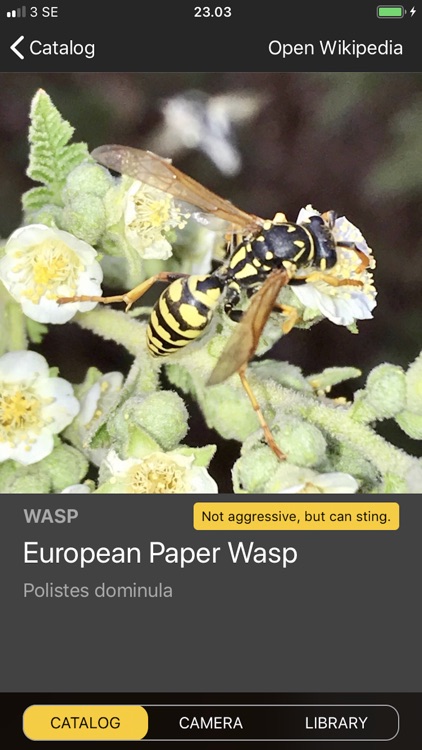 Have you ever found yourself asking this question? Now you can get the answer instantly. Just point the camera at an insect that looks like a bee or wasp, start a detection, and get an answer to this important question. This is done in real time while you are pointing the camera at the insect. The detection will happen multiple times per second and accuracy will continue to increase.

The red color at the top of the detection screen indicates that the insect might sting you.

As mentioned, detection is happening in real time, even on older iPhones and iPads. On the latest generation of iPhones, the app will utilize the Neural Engine and detection will happen even faster.

After you have detected an insect you can compare it with an in-app catalog​ of detectable insects. The app can detect 56 different insects that all look like they might sting. This includes bees, wasps & hornets, flies and some beetles. The insects are a broad selection from all around the globe. See willitsting.com for a complete list of all insects that can be detected.

It is also possible to detect using a photo from your photo library.

The app can be used offline and no Internet connection is needed for insect detection.

Similar Apps to Will it Sting 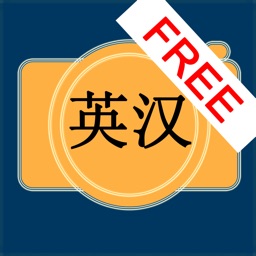 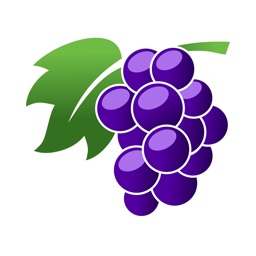 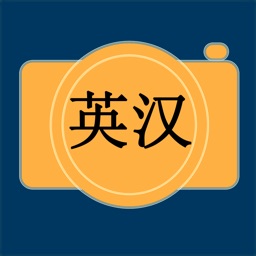 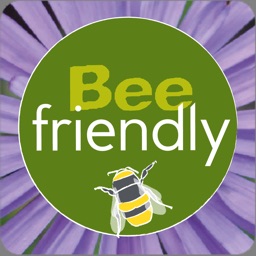 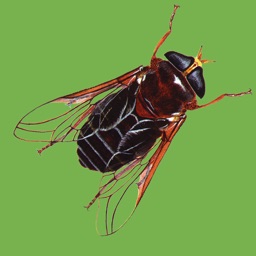 That Gunk On Your Car

Bryce Hostetler
Nothing found :(
Try something else