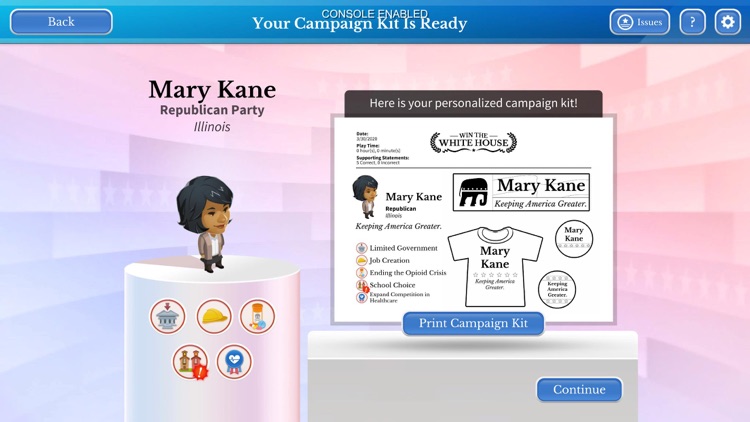 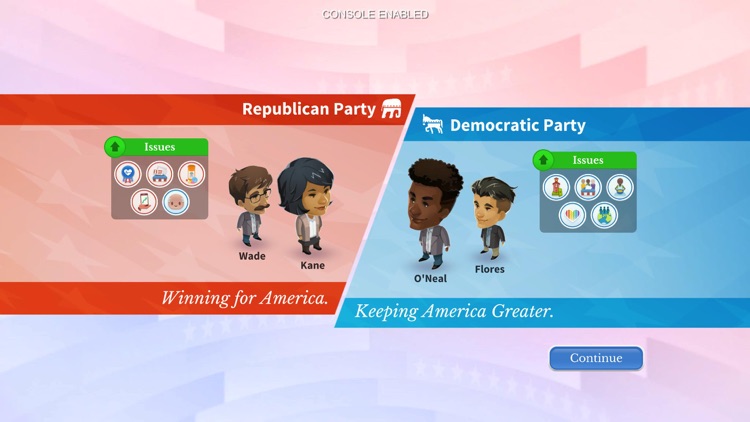 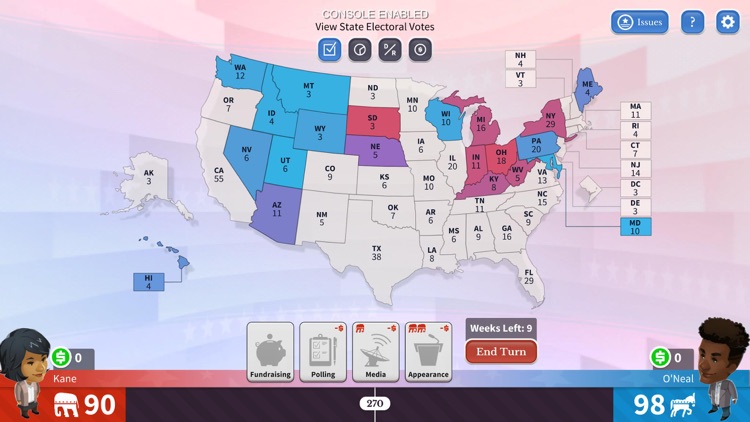 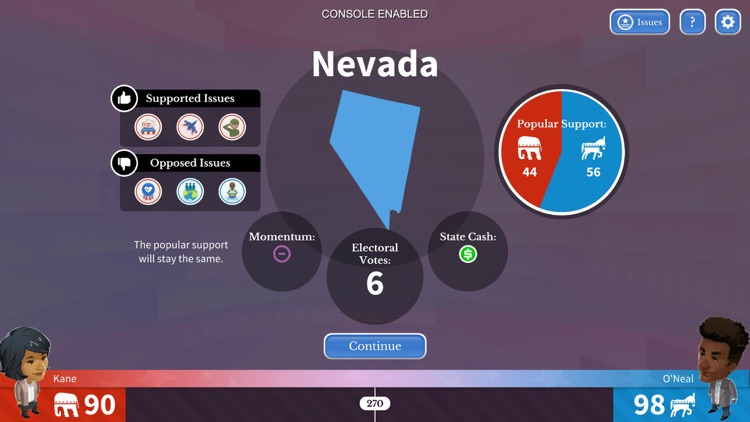 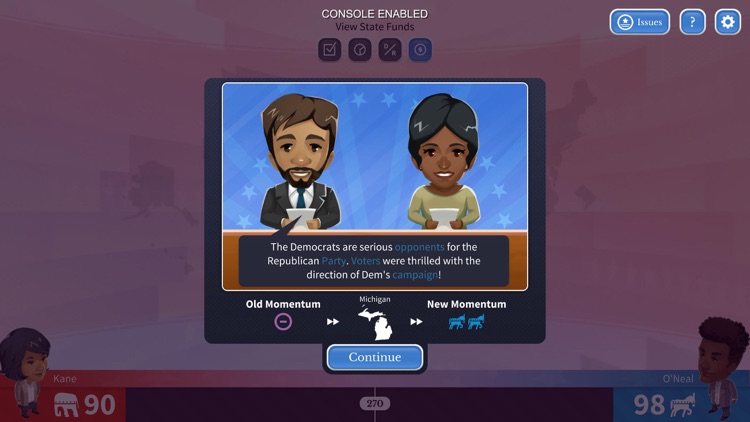 Learning Objectives: Your students will:
-Explain the electoral process (primary and general elections, Electoral College)
-Identify the influence of the media in forming public opinion
-Analyze how parts of a whole interact to produce outcomes in complex systems

Game Features:
1. Create a candidate. Pick an avatar, home state, political party, and campaign slogan.
2. Choose the issues that matter to you. Battle it out with other presidential hopefuls in a primary debate by choosing the best arguments for the issues you care about.
3. Win the primaries. The primary season doubles as the game tutorial in Win the White House. Gain campaign skills by spending time and resources in Iowa and New Hampshire.
4. Win the election. As the party candidate, you must work to gain and keep momentum through targeted media campaigns and personal appearances. Running for office isn't cheap, so you'll need to find funding in friendly states. Your ability to poll will also keep you in the know and help guide you to a presidential victory! 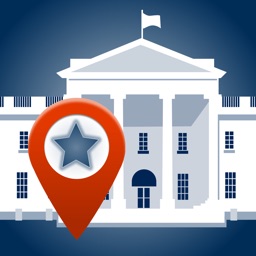 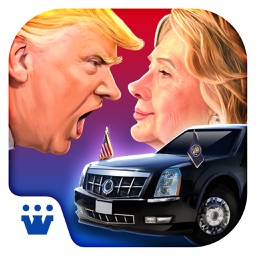 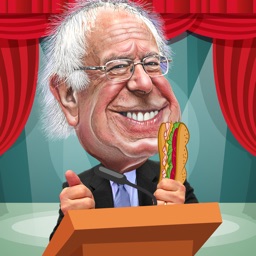 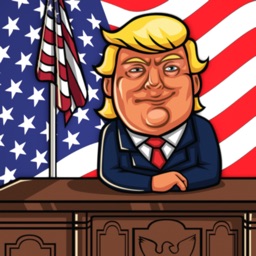 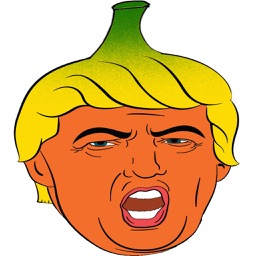 Colin McDonnell
Nothing found :(
Try something else