Wings in Sky War: Dogfight and Gunship Battle is the ultimate fighter simulation and dog fighting game for you! Be the bravest and most skilled pilot, get the enemy in your sights and shoot them down with air strikes to save the nation and show your enemies that you are a sky fighter. 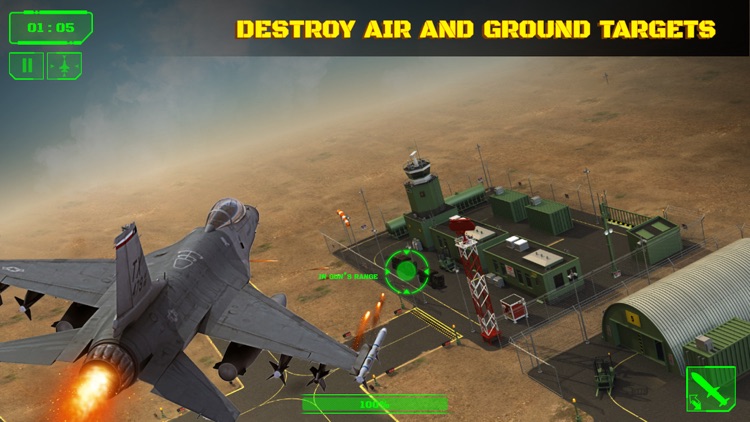 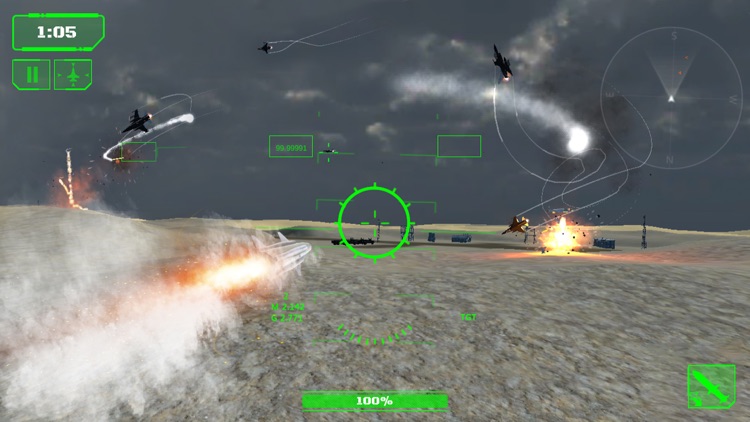 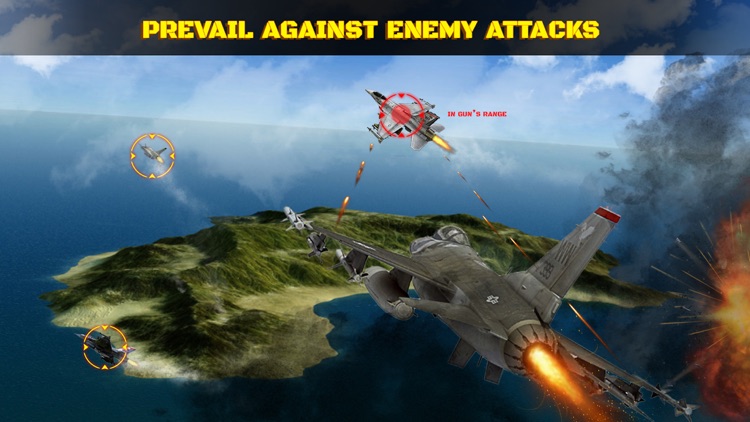 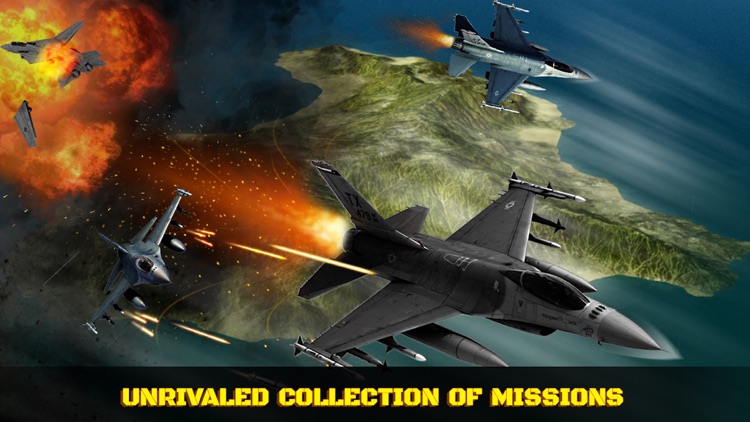 Wings in Sky War: Dogfight and Gunship Battle is the ultimate fighter simulation and dog fighting game for you! Be the bravest and most skilled pilot, get the enemy in your sights and shoot them down with air strikes to save the nation and show your enemies that you are a sky fighter.

In this Jet fighting game, all of the jets are fully functional, and realistic. Complete multiple air force mission and unlock new airfields, aircraft, missions and challenges! Swipe your finger down to fly your air craft in the upward direction and up to move downward. It is a free flight simulator game which does not require any internet connection

You can use clever and strategic moves in modern combat game to hit your enemies, your enemies can also use clever moves so be aware! It is the best game in the app store.

Show your attacking stunts and tricks and destroy all enemy’s combat aircraft as they approach your air craft. Fly through training levels to quick mode and to the dogfights against enemy airplanes. Be an ace pilot who is trained to fight with evil enemies while sitting in the cockpit of a fighter aircraft.

Wings in Sky War: Dogfight and Gunship Battle game is a realistic airplane battle games with 3D graphics in which you will face extreme air destruction. Only the bravest and most skilled pilots will survive in war plane games and fight for the best of the world.

This is a battle of yours against the ruthless and wild enemies. Play airplane fighting games and destroy the enemy sources to save the nation and win the extreme battle. Fly a large selection of powerful detailed aircraft in skies and collect stars to buy powerful fighter planes in this modern air combat game. Defeat your enemies, and protect the Earth! It is the best airplane games in the world

Just start the game and select your airplane and air strikes. Select the game mode sit in the cockpit of your airplane. Swipe up to fly downward and swipe down to fly upwards. Tap on the screen to fire and select right weapon to kill your enemy’s military base.

You can also change the camera modes to have a detailed 3D view of your enemy’s moves. Your task is to save the country by destroying enemy’s jet using powerful weapons. Also beware of the moves and strikes from enemy’s airplanes.

Complete you level and upgrade to new and more exciting levels .It’s simple, isn’t it?

So what are you waiting for? Download Wings in Sky War: Dogfight and Gunship Battle and save your nation from the wild enemies and become a fighter pilot! 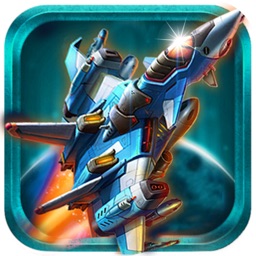 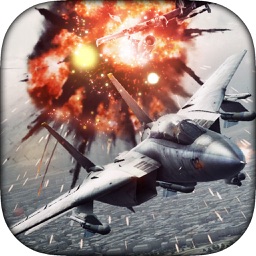 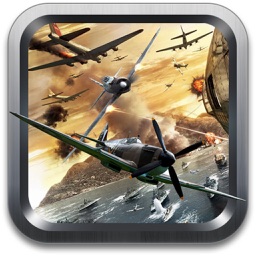 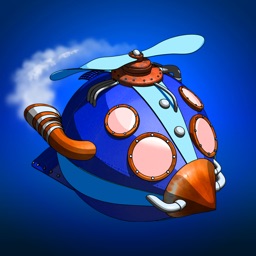 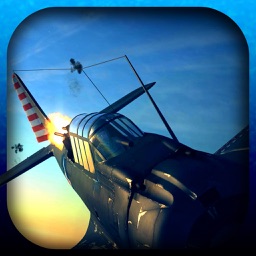 Jan Morris
Nothing found :(
Try something else