What is Wake on LAN?

WOL is an Ethernet computer networking standard that allows a computer to be turned on or woken up by a network message. See also http://en.wikipedia.org/wiki/Wake-on-LAN 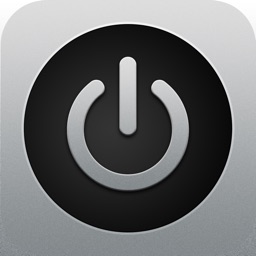 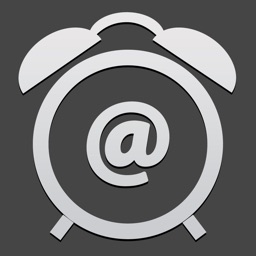 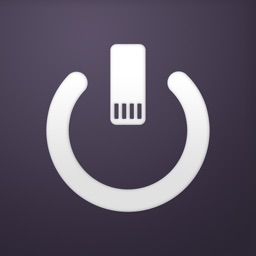 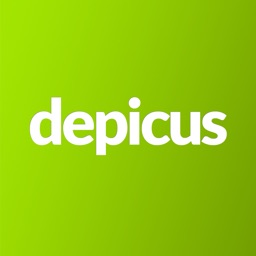 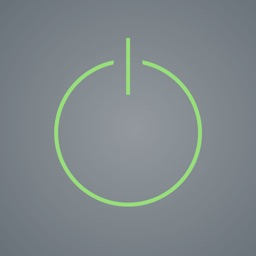 Petr Mukhortov
Nothing found :(
Try something else