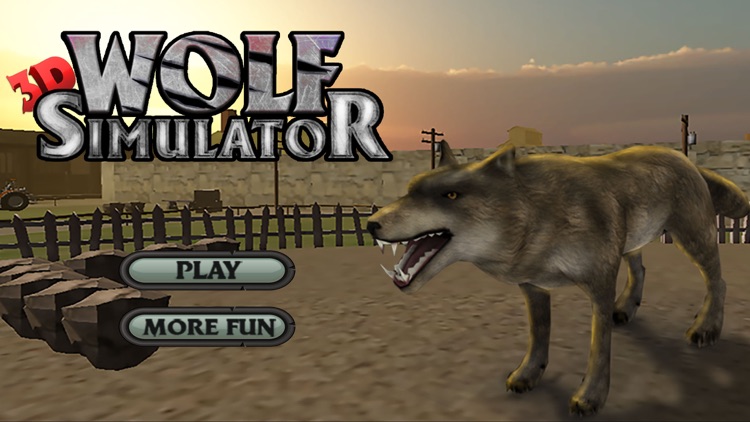 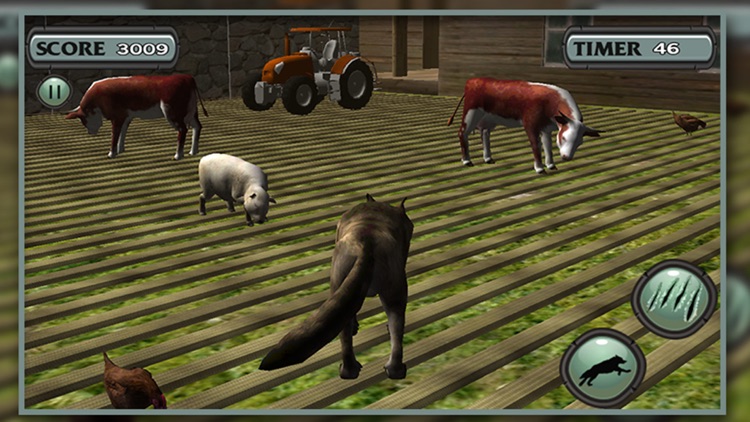 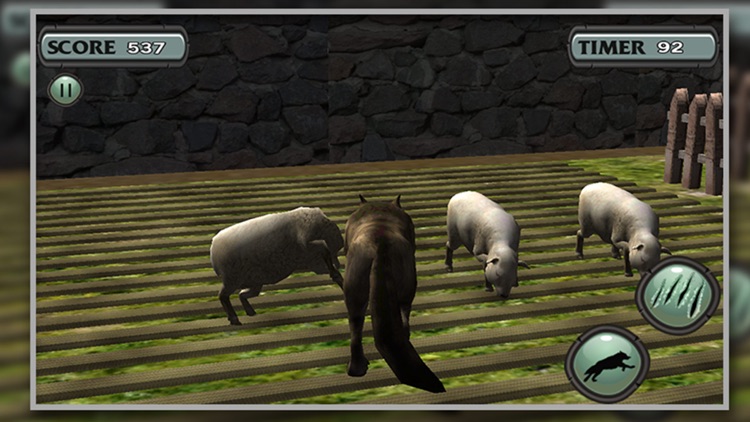 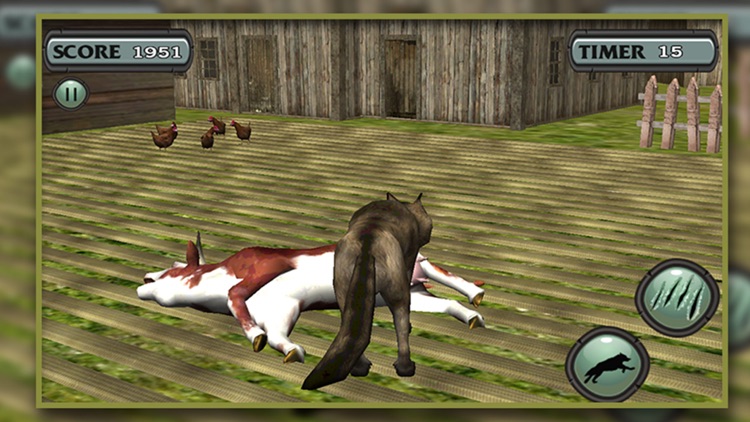 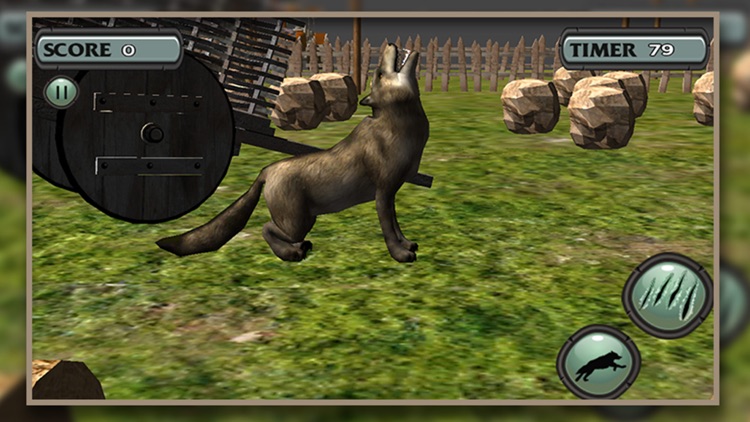 After a warning by the management of the town, people have closed themselves in their houses. Wolf is attacking and kicking up all the things. The angry and wild wolf has destroyed the cars, trucks, containers and carts, kicked off the boxes and has broken out the barriers. This simulation game a complete view of the farm and safari park. There is now no one in the streets of the town, so you can enjoy the free wolf ride with this amazing wolf simulator and simulation game.

There are many other simulator and simulation games as well like rhino, horse, goat, lion, tiger, bull, dino and many others but this one of wolf is very interesting and exciting. Hit and attack the farm using special animations of the wolf. Jump and attack using special effects and animations.

Write us about your user experience. 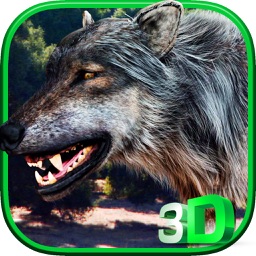 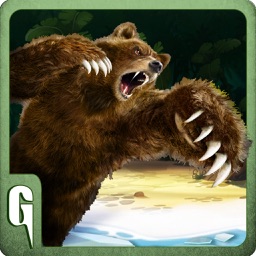 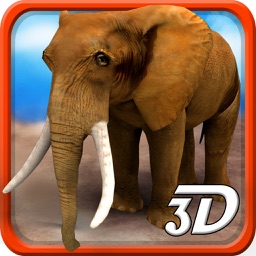 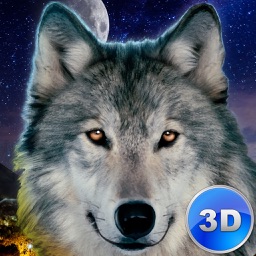 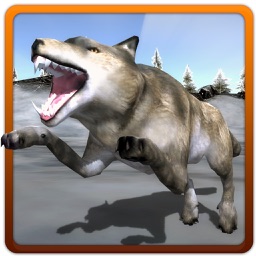