The Wood'nGate is an audio gate which is both a standalone app supporting IAA (Inter-App Audio) and an AUv3 audio unit plugin. 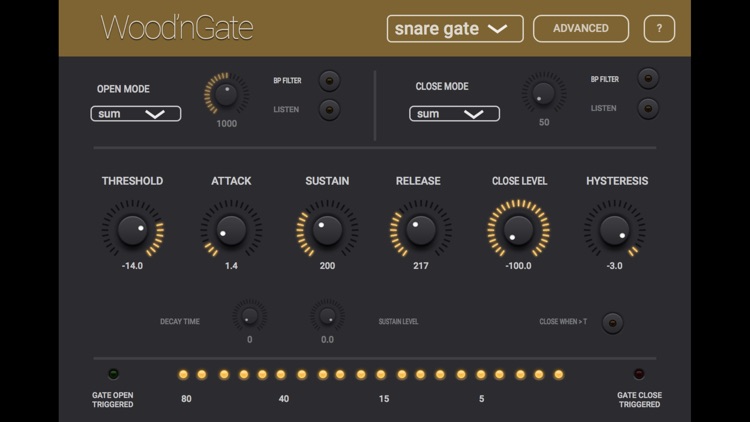 The Wood'nGate is an audio gate which is both a standalone app supporting IAA (Inter-App Audio) and an AUv3 audio unit plugin.
It has the familiar controls like “Threshold”, “Attack”, “Sustain”, and “Release” but also has some extra features not found commonly on other gates:

- Has separate Open and Close modes  (e.g. Open with side chain, Close with track audio; Open with Midi, Close with side chain audio)
- Has 2 side chain channels  (e.g. Open with Kick, Close with Snare) : insert a WoodnGate in Send mode on the side track.
- Open and Close can be triggered by Midi commands (Note On, …)
- Midi Note On Velocity can be used to set the Open Gate Level.
- Has an ADSR mode  (Close is only determined by the ADSR timing)
- Presets can be stored in iCloud Drive (makes them available on all your devices)
- Includes 2 separate filters : 1 for the Open analysis signal and 1 for the Close analysis signal
- Presets can be switched with Midi Program Changes.
- When the Gate is Opened or Closed a Midi command (Note On, CC, ...) can be sent (to other plugins, devices, computers).
This allows for example an analog drum track on which WoodnGate is inserted to play notes/sounds on another synth plugin for each drum
beat triggering the Gate.
- All major Gate controls can now be set by received Midi CC commands.

Get it for $8.99 in the App Store
Disclaimer:
AppAdvice does not own this application and only provides images and links contained in the iTunes Search API, to help our users find the best apps to download. If you are the developer of this app and would like your information removed, please send a request to takedown@appadvice.com and your information will be removed. 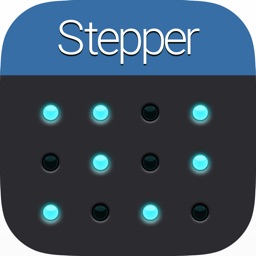 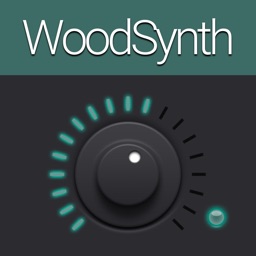 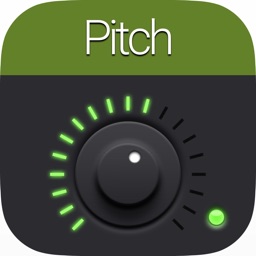 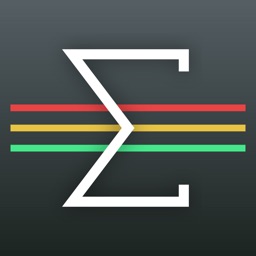 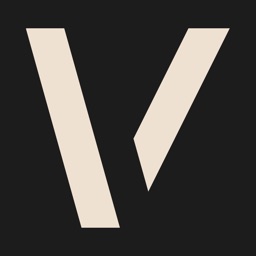 Frederic Corvest
Nothing found :(
Try something else