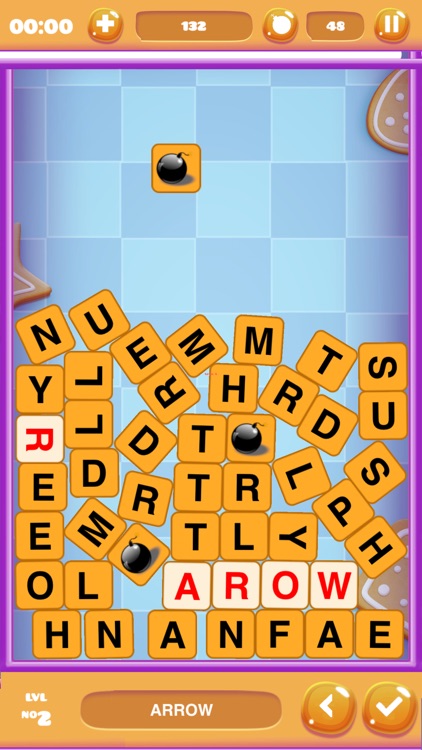 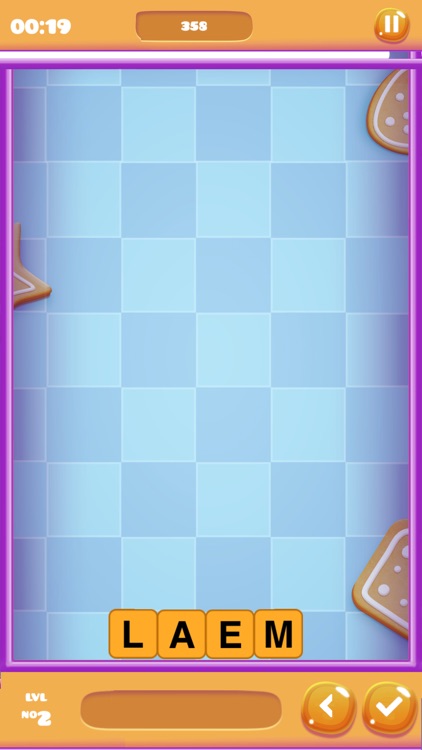 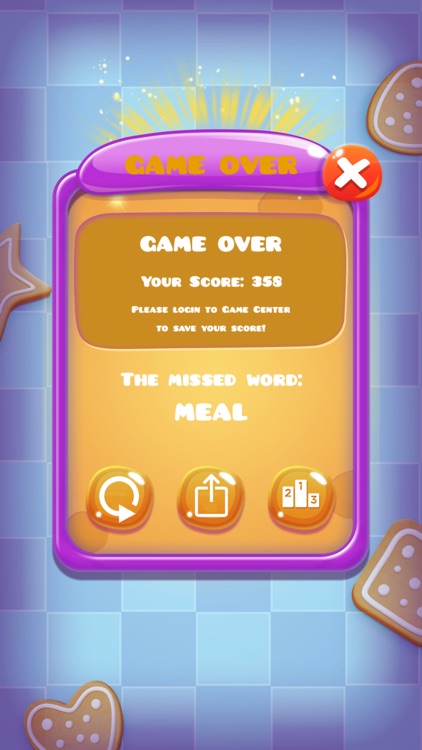 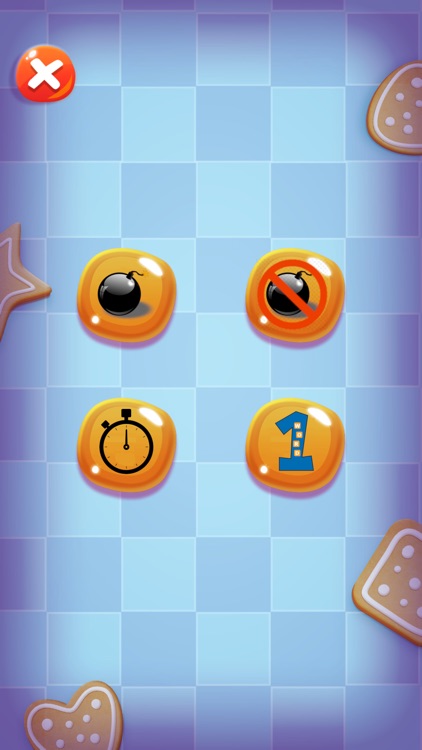 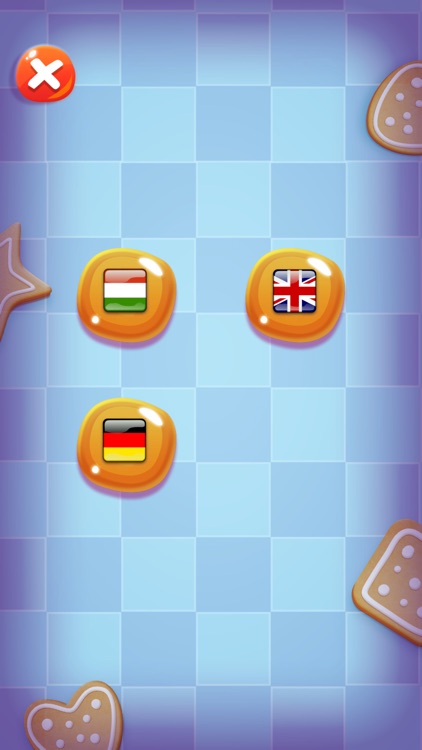 Your goal is to find real words by using letters that are fallen down to the bottom of the screen. You can choose different languages so the app can be used for learning languages too. There are four game modes:


The time between the rounds decreases during the game. After every new level you get a bomb. If you explode it then the letters around the bomb also explode. You can add additional bombs when you want. This can make the game easier. The longer words you find and the higher the level, the more points you get.

In this game mode there is no bomb so everybody has the same chance. The game play is the same as in Normal mode.

The game mode lasts for three minutes. During this time, get as many points as possible and get as many words as possible. You can also use bombs in this game mode to make the game easier. Game play is the same as normal game mode.

In this game mode, you can test your speed! You need to find a meaningful word within 30 seconds using all letters that fallen down. New level in every minute. You need to solve longer and longer words. In the first level there are only three letter words, but later it can be ten letters.


The app is free but you will see a small ad at the bottom of the screen. This ad will not disturb the gameplay. If you like the app please support the developer by buying the ad-free version for a small amount. Moreover at the same time you will get the "One Word Game Mode" too!

Similar Apps to Word Mine 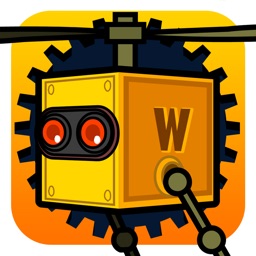 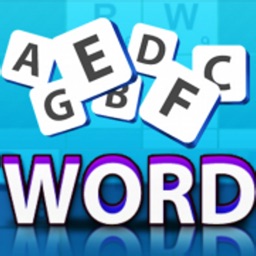 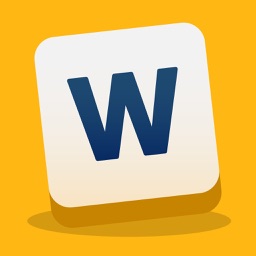 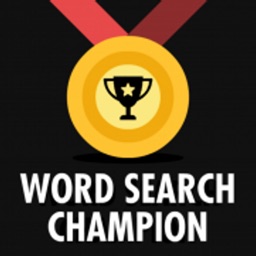 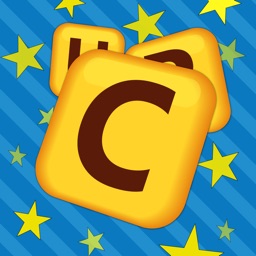 Space Wolf
Nothing found :(
Try something else