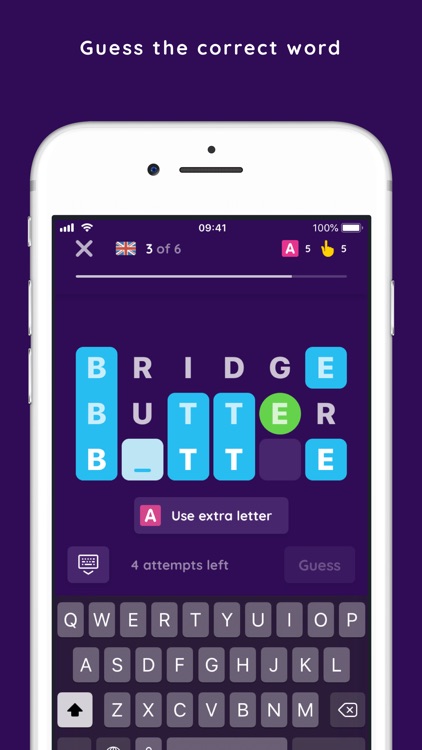 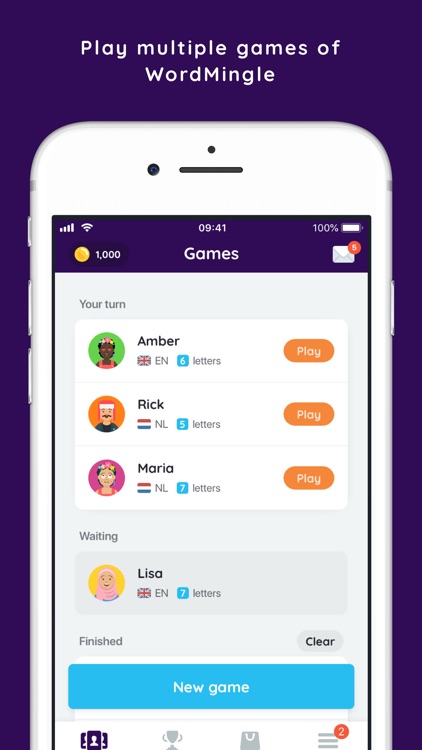 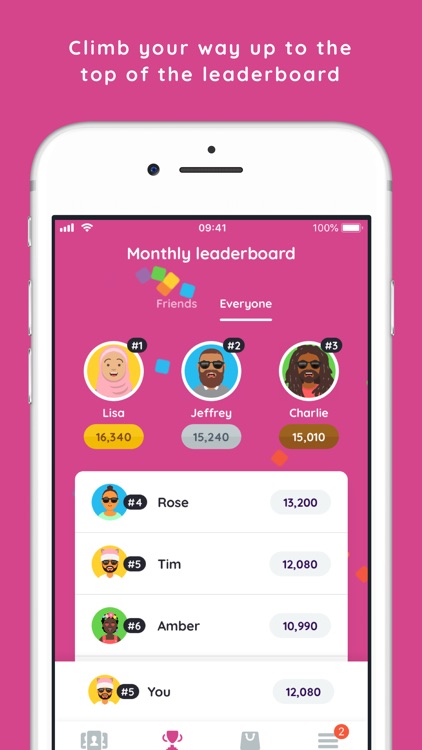 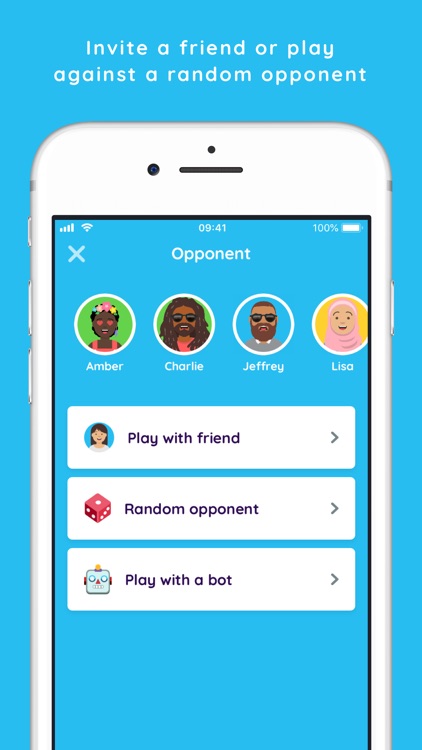 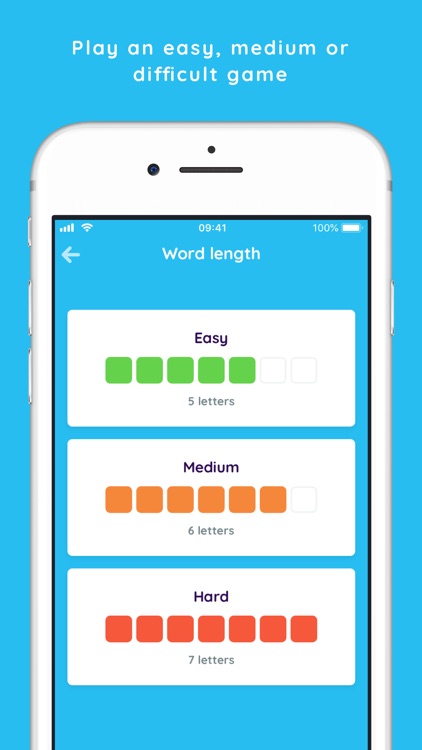 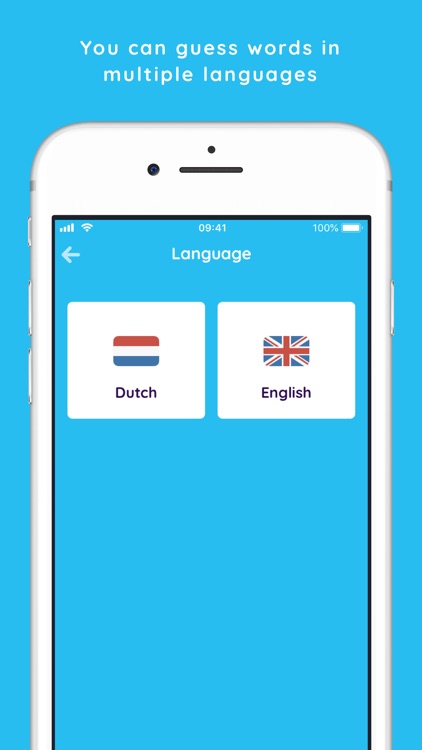 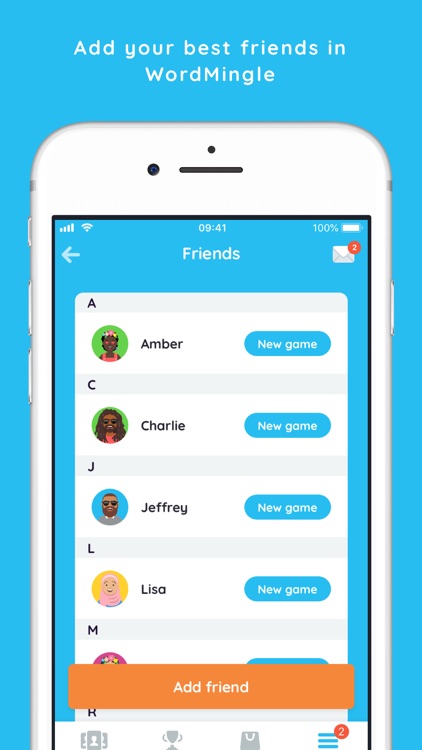 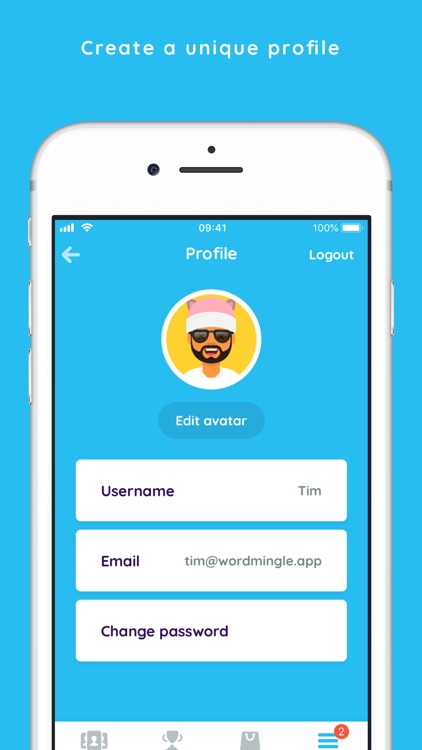 WordMingle is a new fun word game that you play online against your friends or random opponents. Each game you’ll play multiple rounds where you have to guess the word as quickly as possible. The faster you guess the word, the more points you’ll earn.

Who am I playing with?

You can challenge friends, random opponents or play against the ‘WordMingle’ bot without waiting.

You can play WordMingle for free! However, there’s a store where you can buy different helpers for the game. With the helpers you’ll get some help with playing WordMingle, for example by using an extra guess. 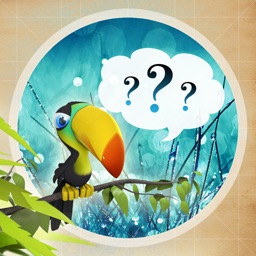 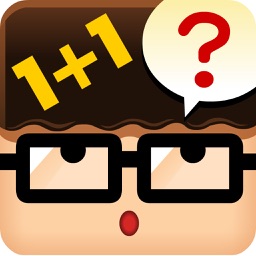 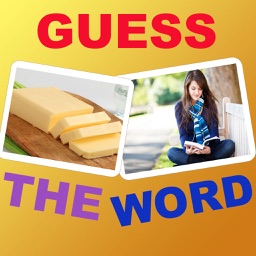 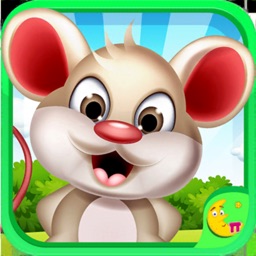 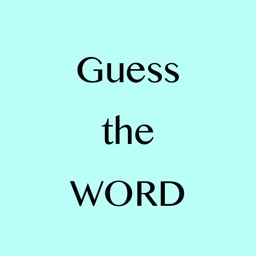 Andre Prochiner
Nothing found :(
Try something else