Come and play the best turn-based scrabble-type word game you’ve ever seen! Play with up to 4 players in a single match, that’s only possible with Words. 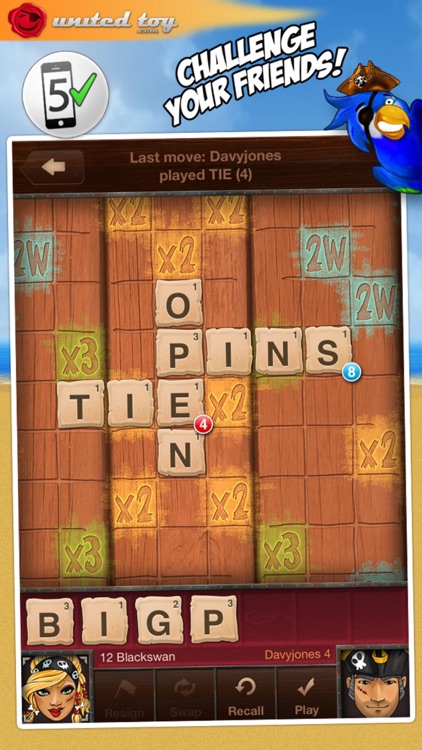 Words ~ turn is FREE but there are more add-ons 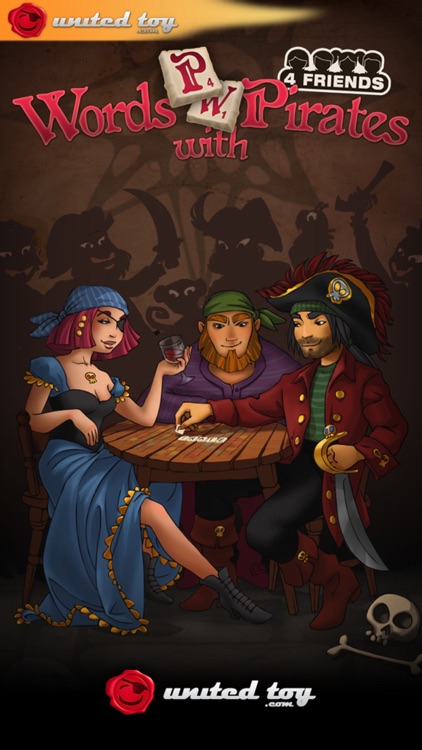 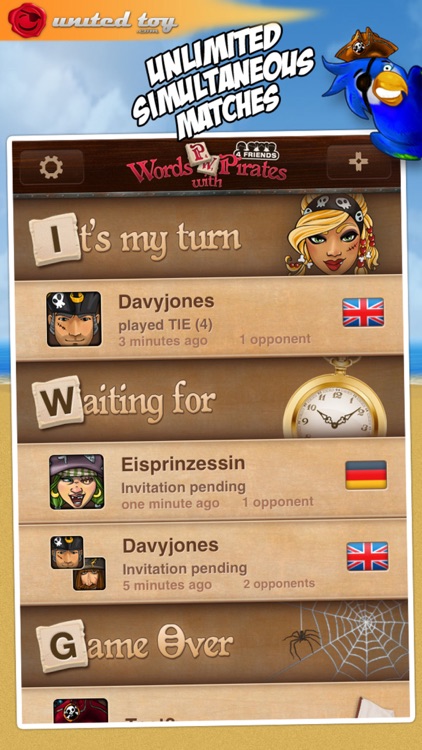 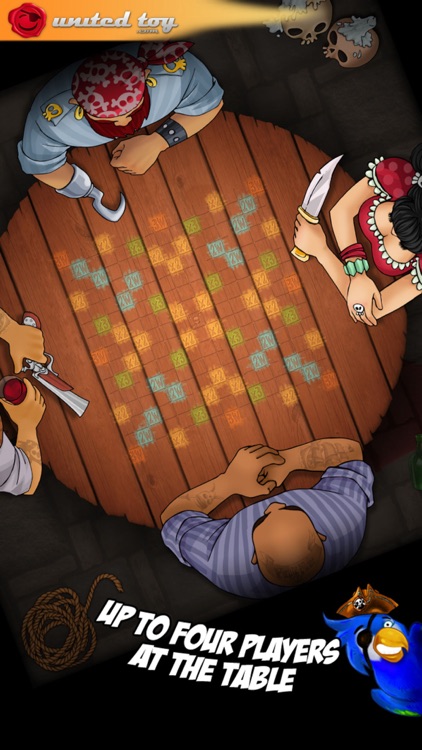 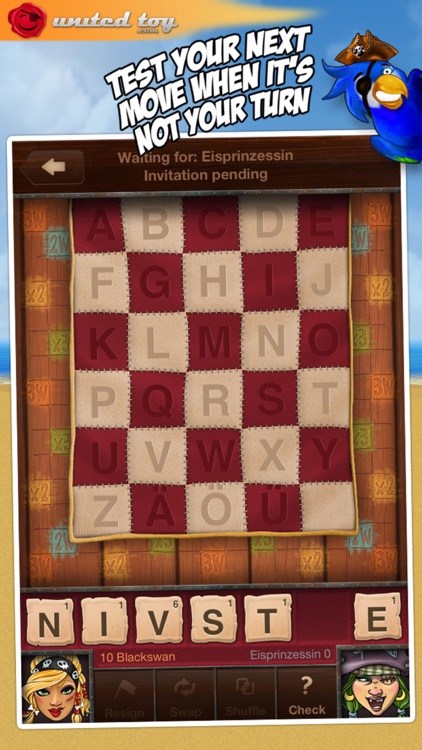 Come and play the best turn-based scrabble-type word game you’ve ever seen! Play with up to 4 players in a single match, that’s only possible with Words.

Get started and battle against your friends all over the world, it's a multiplayer, turn based game.

You can play in up to 7 languages: English, Espanol, German, French, Dutch, Italian, Pirate

All words played are automatically verified by the game's server.

CONCEPT KNOW FROM:
• TechCrunch
• WIRED
• The New York Time
• MacWorld
• and many more

• Simple an’ addictive, like the board game and me grandpappy's rum!

• It's online, so you can play with pirates sailing the seven seas across the globe!

• Play up to 4 pirates in one match (two seats are included, more can be purchased)!

• For those slower pirates, fear not; it‘s turn based!

• Automatic verification of the spelling of each word played

• Fight as many pirates at a time as you want! (Though only 15 in the free version)

• It's easy to invite all your shipmates to come and fight!

• Compare scores with your shipmates!

• We 'ave fancy push notifications to tell you when it‘s your turn to play!

• You are battling against humans only!

Already a fan of the game?

All trademarks used are properties of their respective owners.
Scrabble® is a registered trademark of Hasbro, Inc.
Words with Pirates is not made, sponsored, or licensed by Hasbro, Inc. and UnitedToy is not affiliated with Hasbro, Inc. 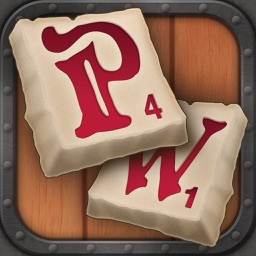 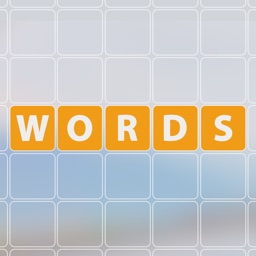 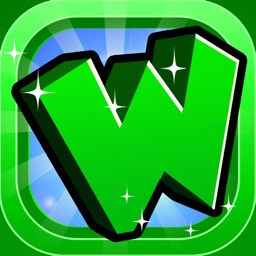 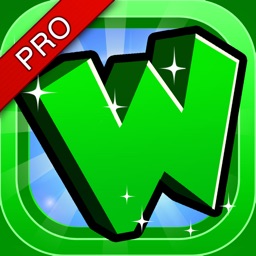 July 7 Ammaar Reshi
Nothing found :(
Try something else