Get now all games of the world of Orblez combined in this extended game collection... 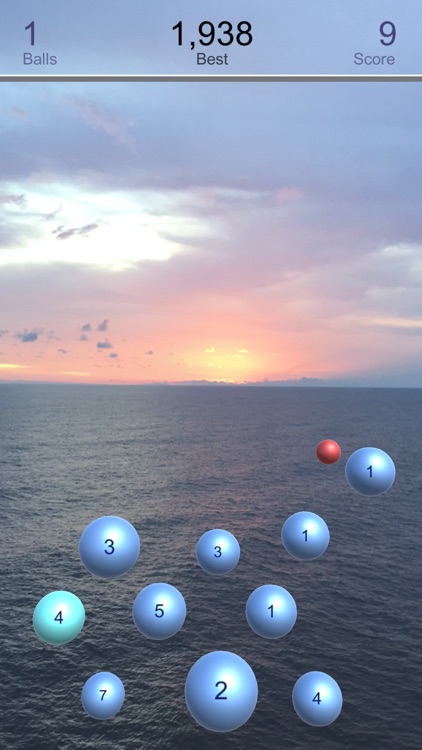 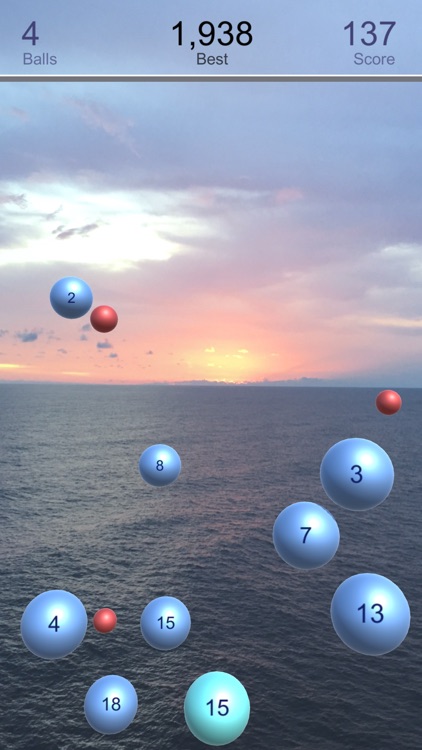 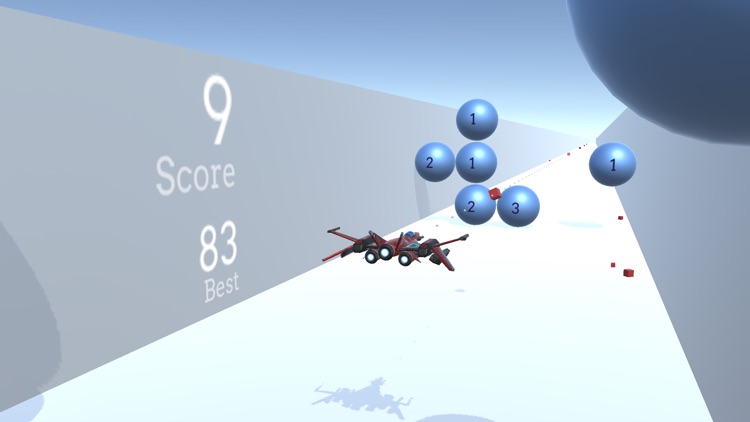 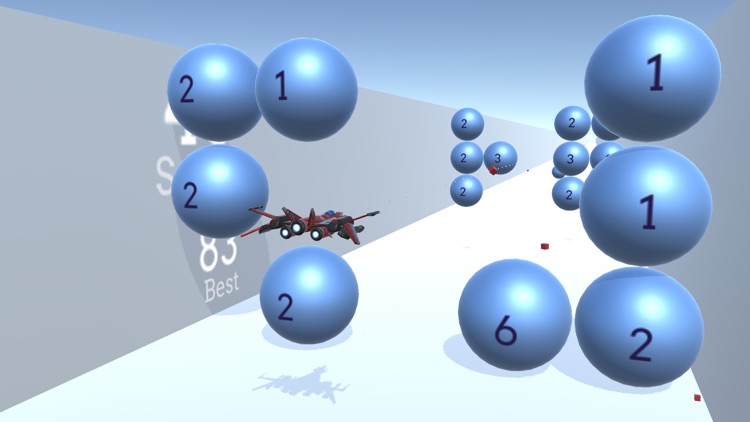 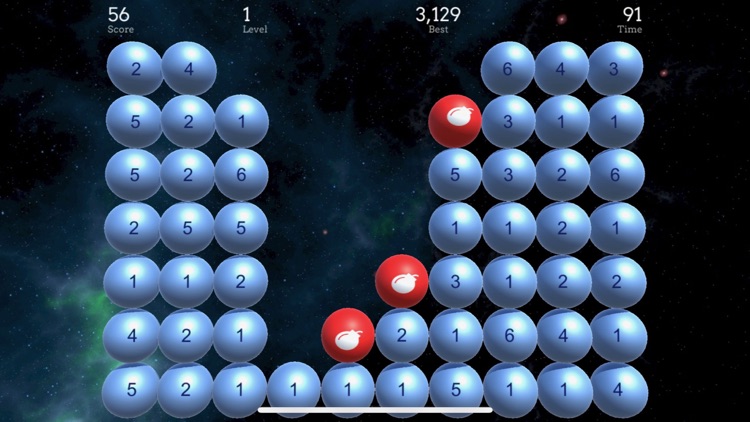 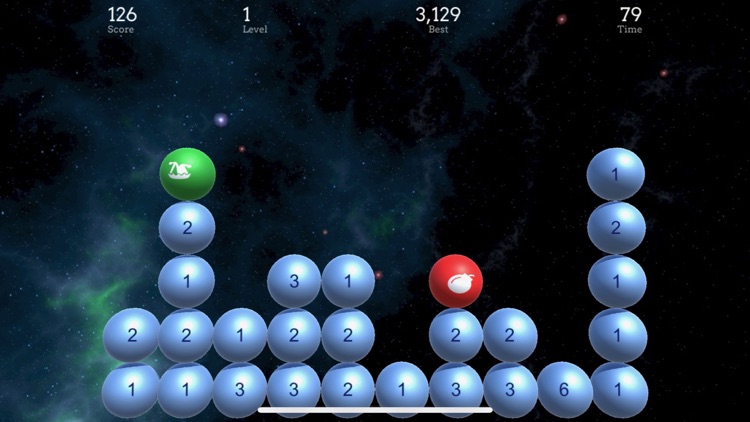 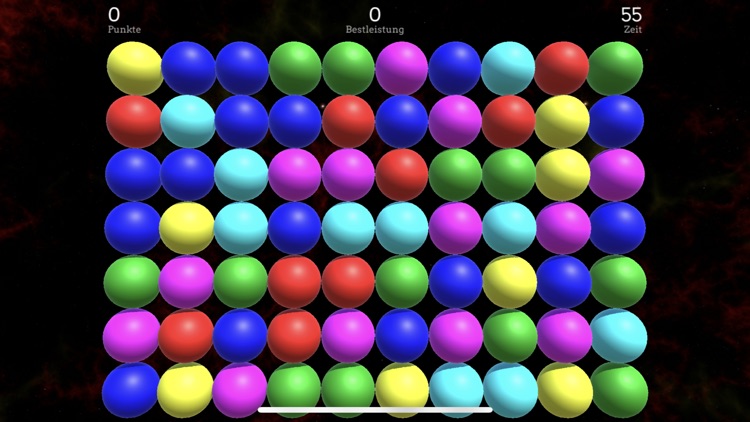 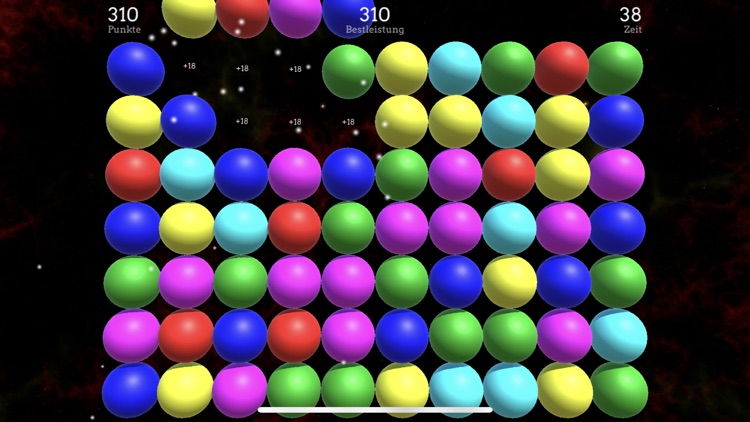 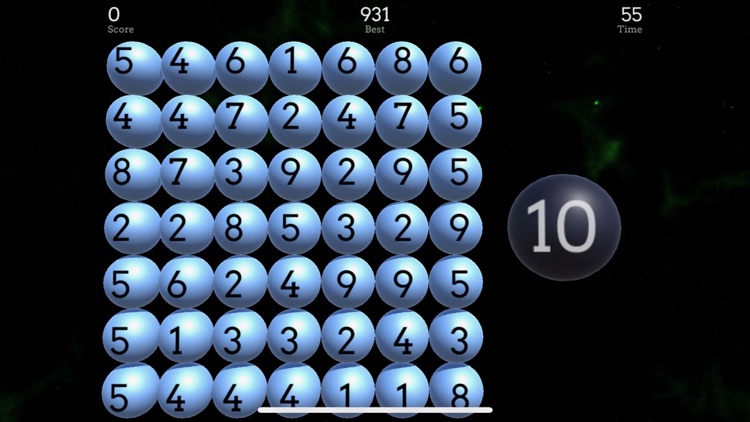 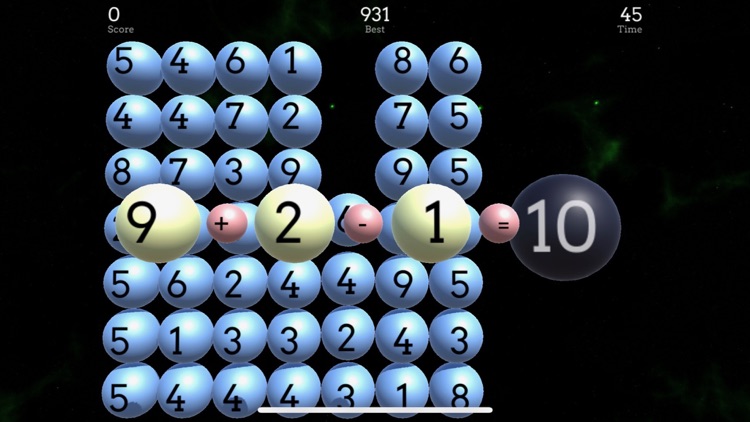 Get now all games of the world of Orblez combined in this extended game collection...

In Blockin' Orblez you pilot a little spaceship, which need to destroy incoming Orblez in order to escape an live as long as possible. Special colored Orblez will help you to slow down (blue) the incoming waves of Orblez, increase your fire rate (green) or remove a whole wave at once (red).

By playing Countin' Orblez, you can show your talent in logical combination. You can remove neighbored Orblez with a total of seven points. Additionally you can use wildcards (green) to remove any values or bombs (red) to remove Orblez in range. But don't forget to clear the field of all value Orblez in order to continue to the next level.

The game Rumblin' Orblez is an endless Match-3, where you can show, how fast you can recognize removable patterns and possible chain reactions. As bigger the count of removed Orblez, as higher will be you time bonus in order to play as long as possible.

Finally the game Solvin' Orblez is a great way to show your mathematical competence. Here you need to find a equation of three Orblez, by using the default maths (+; -; *; /) to get the wanted value. Every found solution will bring you extra time. Try to play as long as possible.

Every single Mini-Game supports Game Center leaderboards in order to compete with you friends.

During the games there is no need of an internet connection. It's only needed to download the game itself.

Have fun with the World of Orblez!

Similar Apps to World of Orblez 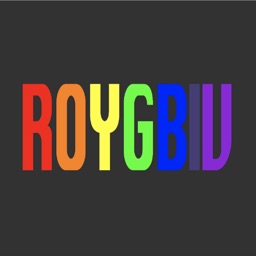 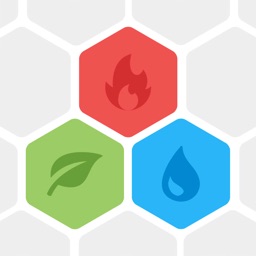 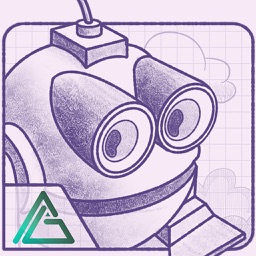 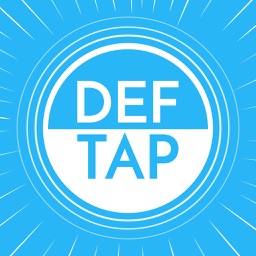 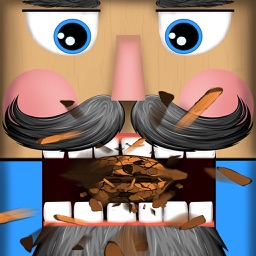 TELLARZ SRL
Nothing found :(
Try something else