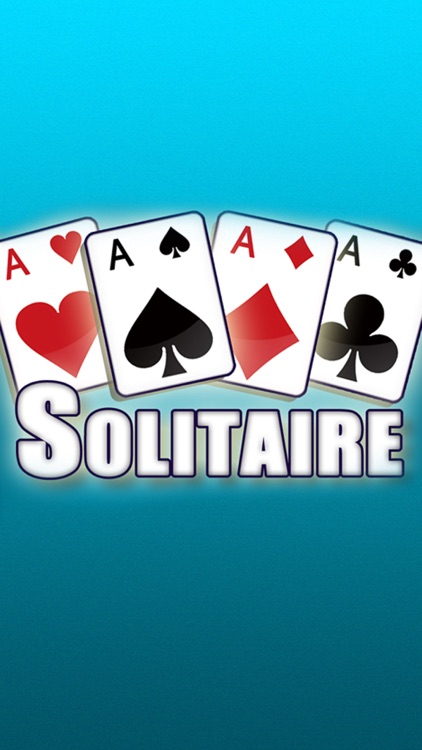 This is the classic version of Solitaire that most people know and love. It’s the version that ships with Windows and is also known as Klondike or just simply Patience. Classic Solitaire contains six variations of this extremely popular solitaire game including Deal 1, Deal 3 and Vegas scoring.The timer can also be turned off by those who prefer not to compete and simply wish to play a nice relaxing game of solitaire. You can now compare your scores against the best in the world with the addition of online leaderboards.

If you love solitaire, spider solitaire, freecell, or any other patience card games, don't miss out on the best solitaire for your iPad!

Just give the game a try, and we promise Solitaire by This app is the most beautiful and user friendly solitaire game you've played before

Similar Apps to World of Solitaire 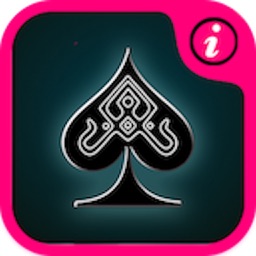 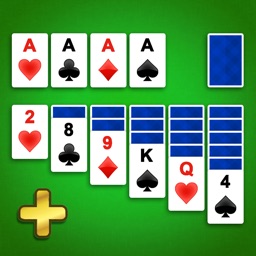 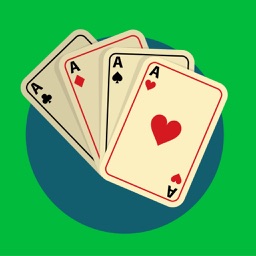 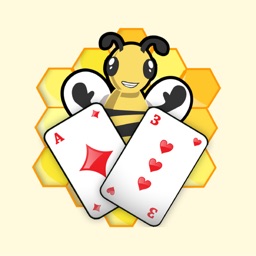 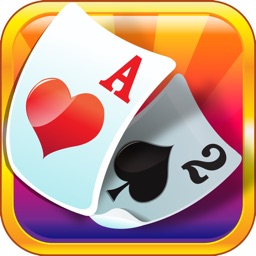 MOKKA MAHESH
Nothing found :(
Try something else