The world was watching as an alien battleship crashed to the earth. All forces rushed to the scene to get control of its power. At that moment, the flames of war in a devastated world had just begun. 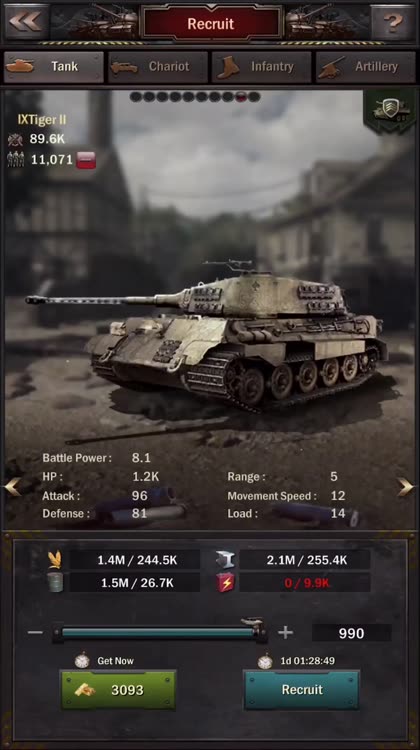 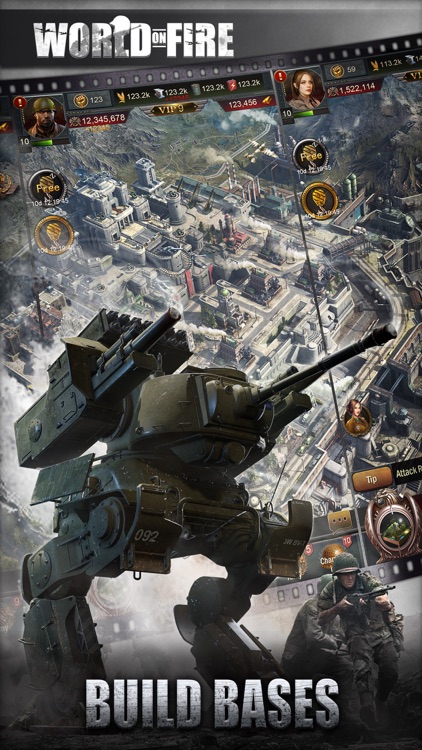 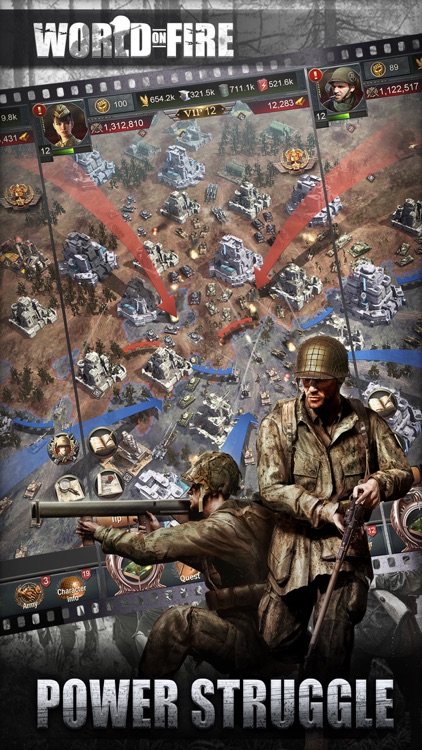 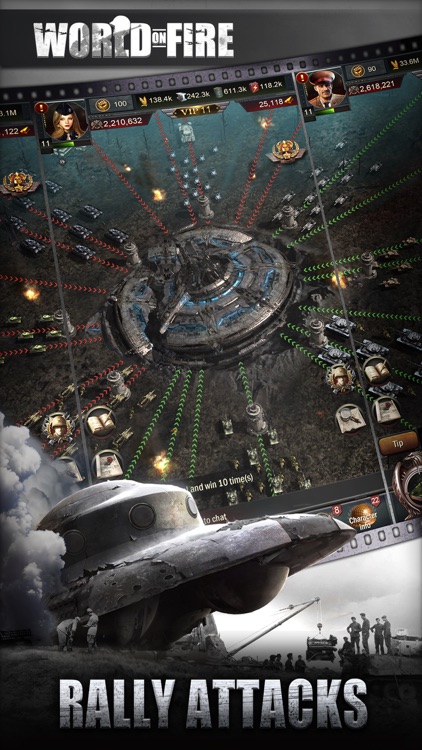 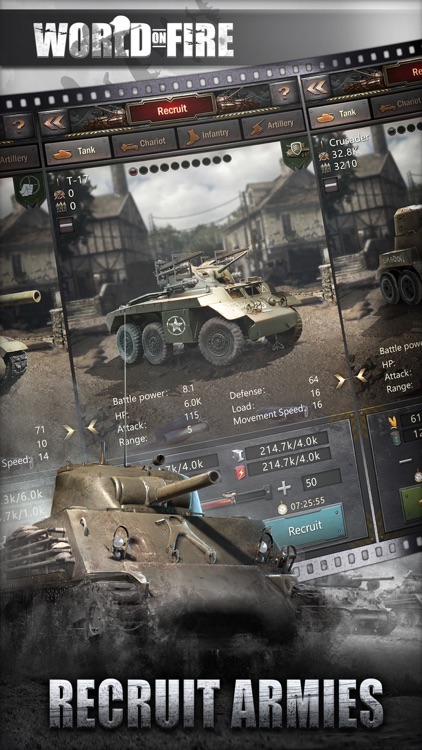 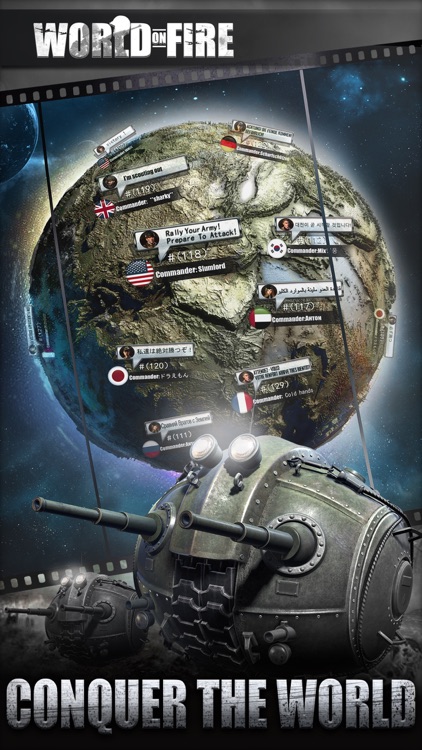 The world was watching as an alien battleship crashed to the earth. All forces rushed to the scene to get control of its power. At that moment, the flames of war in a devastated world had just begun.

For power and wealth, a massive global war is rising with no end in sight.

Wreckages waiting to be explored!

Bases waiting to be rebuilt!

Armies waiting to be led!

Lost zones waiting to be claimed!

Join with other Commanders from all over the world!

In here you can form your own army, discover unknown technology, and use weapons to destroy your enemies.

In here you will find players from all over the world, with different backgrounds, languages and cultures! Become the leader of the new world, and lead us into a new era!

After the crash of the alien battleship, the fragmented world began to crumble. The few remaining military bases have been destroyed by the rebels. Lead your army to eliminate the rebels and recapture the bases!

The base is the foundation for survival in this world, and can provide you with the resources you need to develop.

Tanks and artilleries and waiting to be recruited in your base.

Repair the one and only Mecha to boost your power.

Ultra Weapons are scattered around the battleship wreckage. Collect them to gain even more power.

Chaos is everywhere! While developing your base, you must constantly defeat the nearby rebels to ensure your safety, and collect their materials to boost your development.

Under your leadership, the operations at the base facilities have returned to normal. However, beware of the hostile Commanders who want to plunder your resources. You are surrounded by hostile enemies. Fighting alone will leave you exhausted and outnumbered.

Join an Army! Fight alongside your army members. Defeat the rebels and reclaim your land. Defend together and defeat invading enemies. Lead your army to glory!

Expand! Conquer! Your army has hundreds of commanders and millions of troops. You can turn enemy bases into ashes at will.

The crashed battleship in the center of the world is waiting to be explored. But only the most powerful army can occupy it. Occupy it and earn the supreme power to control the world!

Similar Apps to World on Fire 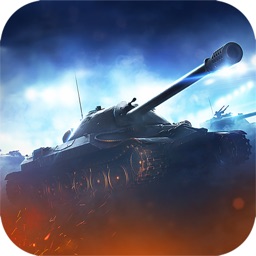 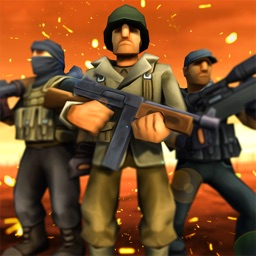 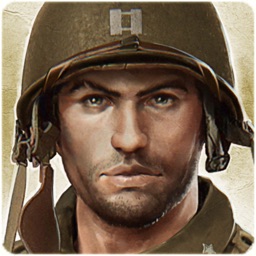 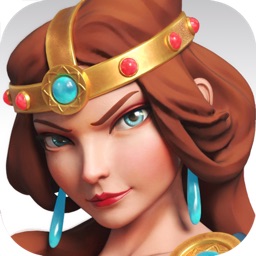 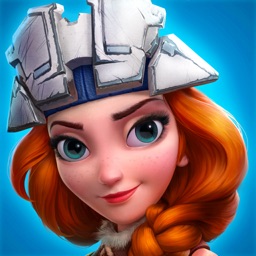 高科技娱乐
Nothing found :(
Try something else