Our Translator Apps have been downloaded over 300,000 times. This new app allows you to translate over 50 languages. 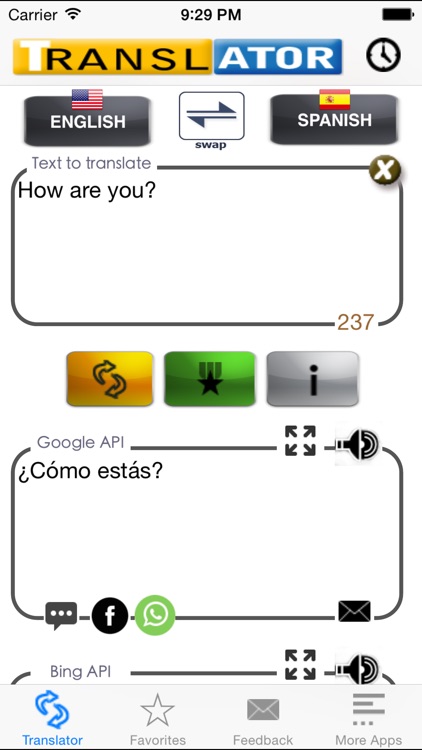 Our Translator Apps have been downloaded over 300,000 times. This new app allows you to translate over 50 languages.

1. TRANSLATE ANY PHRASE from over 50 LANGUAGES. Translate any phrase such as I want to exchange dollars, Take me to the airport, Can you help me etc and translate them to English, Spanish, French, Russian, Italian, Chinese, Hindi and 50 other major languages.

2. Text to Speech. Read the text version as WELL AS PLAY THE MP3 file for the translated phrase in the Target Major Languages, so you can be sure of pronunciation and meaning.

4. Copy and paste from the app

7. Source can include many different languages like English, French, Japanese, German, Dutch etc.

8. Romani-zation possible for Japanese and Chinese. 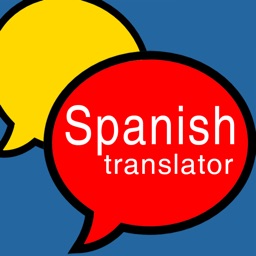 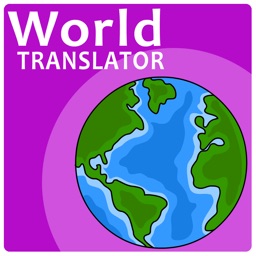 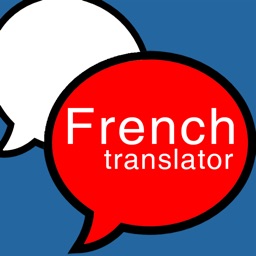 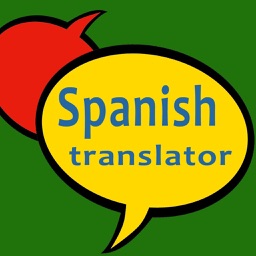 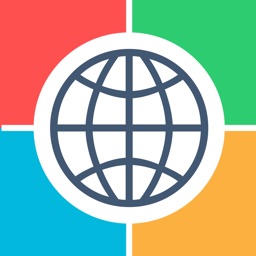 Hala Software Limited
Nothing found :(
Try something else