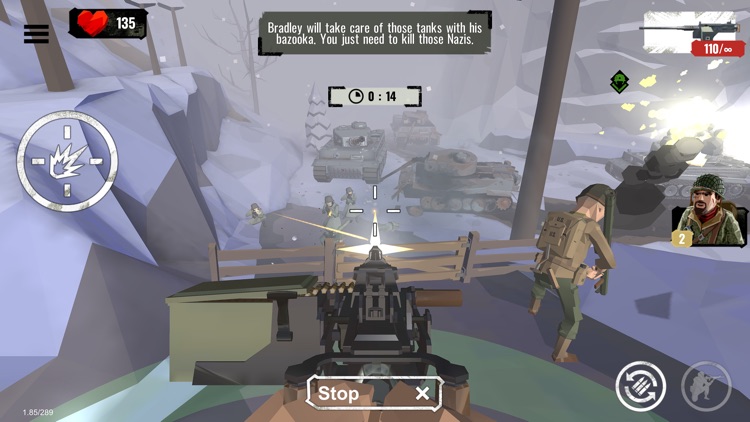 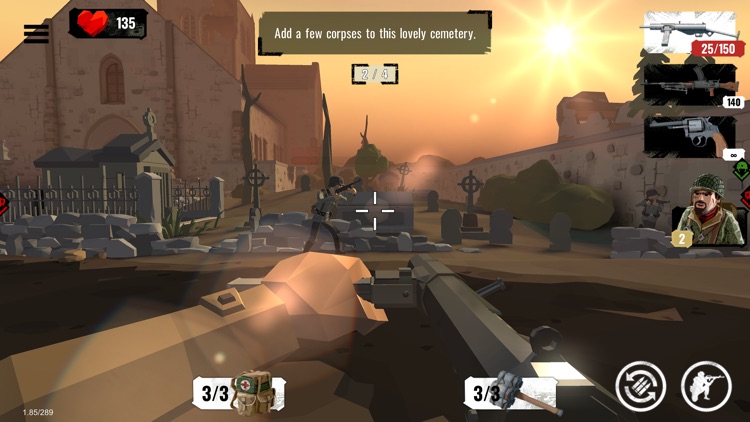 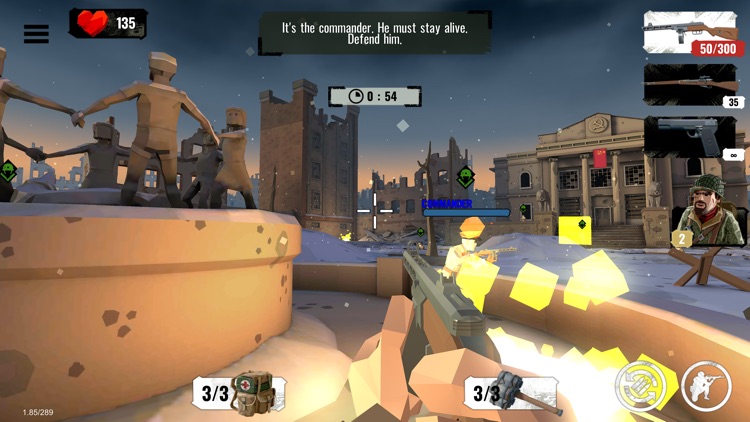 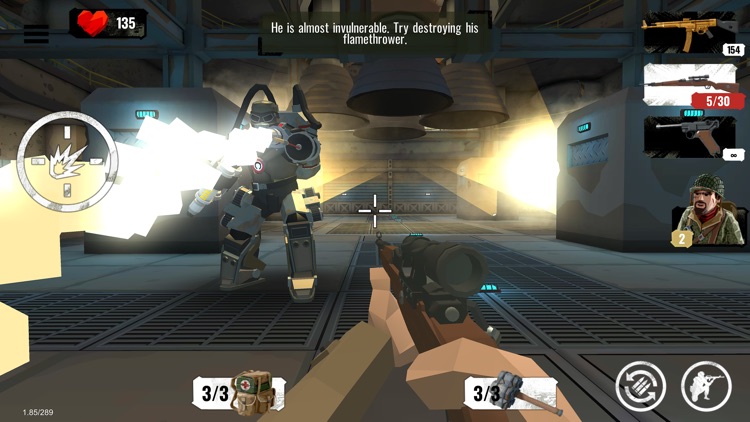 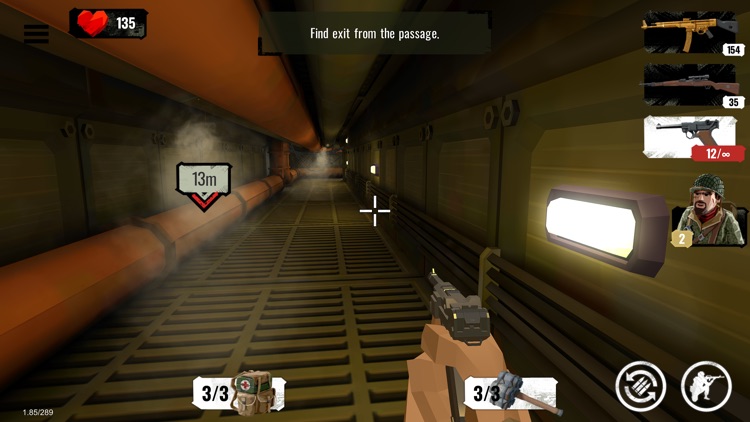 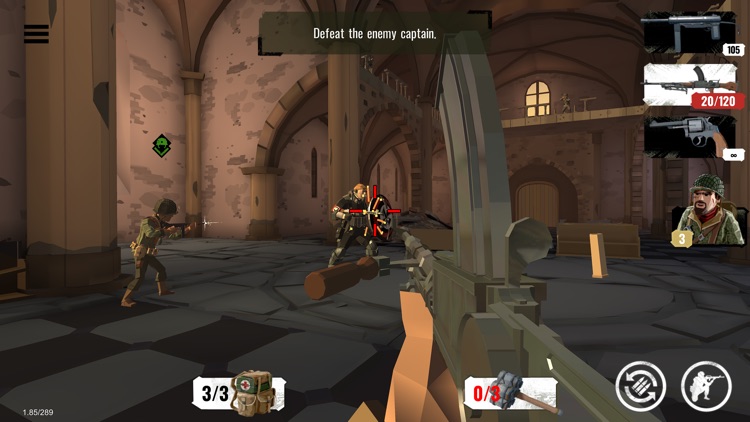 EPIC SINGLE-PLAYER CAMPAIGN
World War Polygon is a first-person shooter from WW2. When the world falls into the hell called war, it needs heroes who will stand against evil. World War Polygon allows you to be such a hero! The single-player campaign is full of epic moments, story cutscenes and heroic deeds. Become a brave soldier that will go from D-Day in Normandy, through the Battle of Bulge in Ardennes and finally to Berlin. Experience also the Eastern Front in the skin of a Soviet soldier that will have to endure the Battle of Stalingrad and fight in Eastern Europe.
Traditional single-player first-person shooter missions are accompanied by special tasks, like shooting planes with AA guns, defending your position with mortar fire, destroying tanks or bunkers with a bazooka and sniping enemies at long distances.

MULTIPLAYER AND DAILY MISSION MODES
The single-player campaign is simply epic, but World War Polygon can give you even more fun with its great optional modes - PvP multiplayer (4v4 Team Deathmatch, Allies vs. Axis) and Daily missions (you vs. hordes of zombies).
Have tons of fun shooting enemy soldiers, exterminating zombies or fighting against other players in Allies vs. Axis PvP modes. 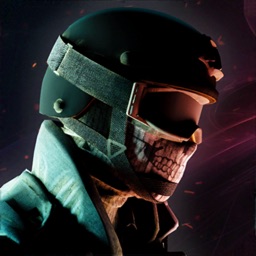 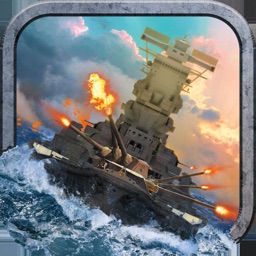 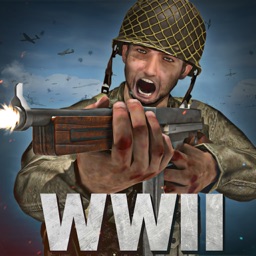 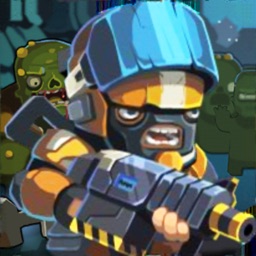 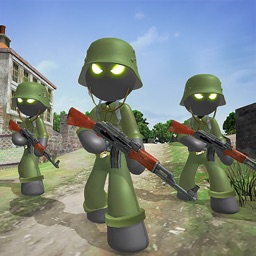 Arsa Khalid
Nothing found :(
Try something else