Compete for the World Record in over 20 winter sports events! 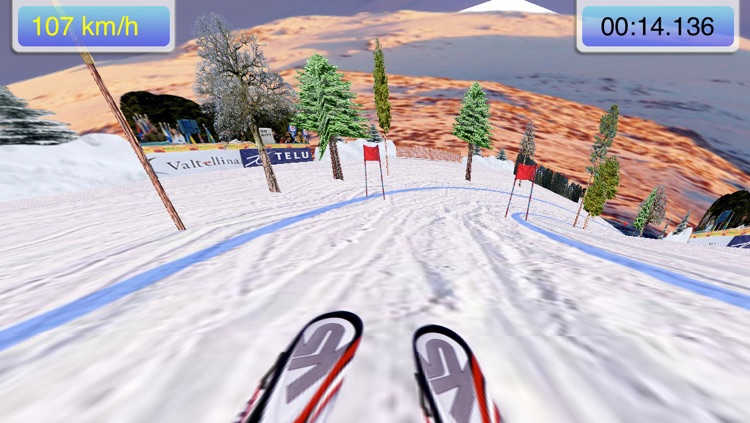 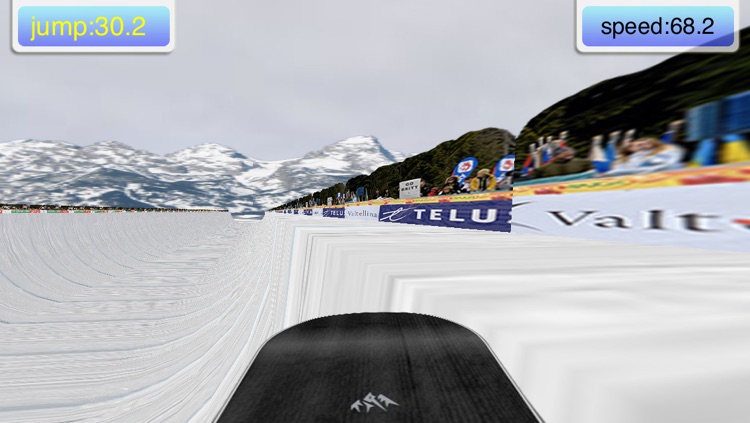 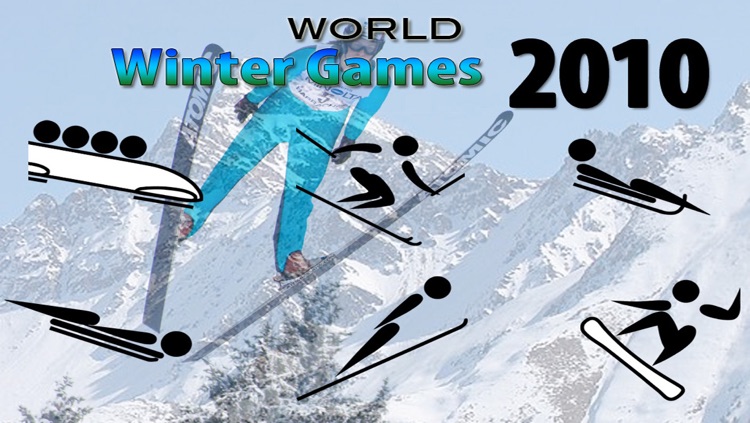 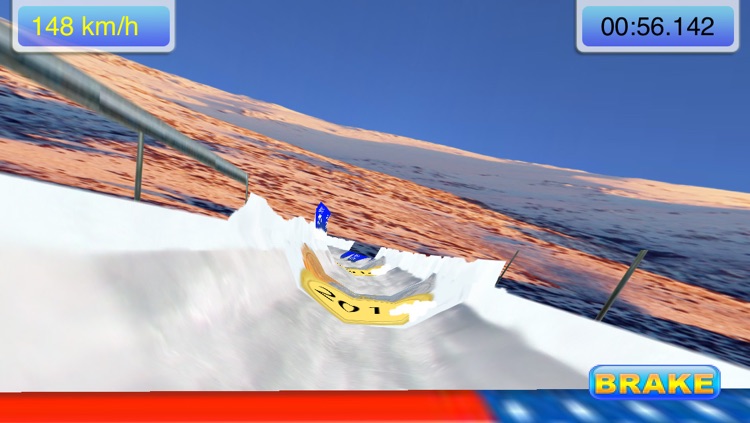 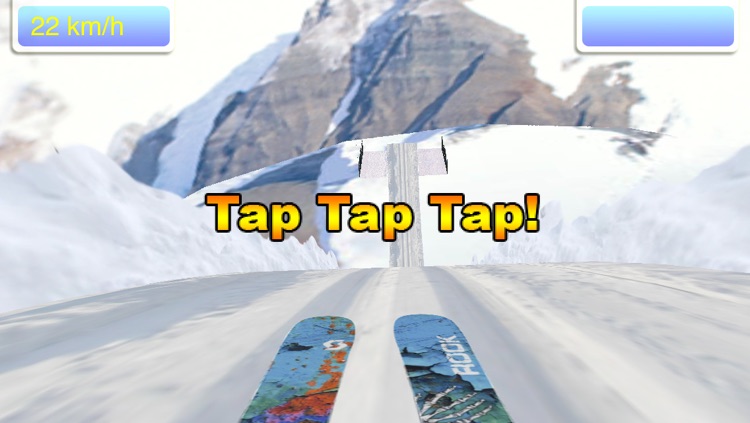 Compete for the World Record in over 20 winter sports events!

Travel to Vancouver, British Columbia, in Canada, and win medals based on your score through live online high scores in each event. With World Winter Games 2010, you will feel like you really are competing in winter athletic events.

Downhill Skiing
Involves the highest speeds and therefore the greatest risks of all the alpine events. Racers can exceed speeds of 130 kilometers per hour (80 mph) and require considerable strength and technical expertise. Water or salt are often spread throughout the course to ensure that it gets icy, which inhibits dangerous rutting of the course, but also increases speed. The course is designed to challenge the best skiers in a variety of tasks: skiing at high speeds over ice, through difficult turns, extreme steeps, flats, and huge airs (jumps).

Bobsled
Teams make timed runs down narrow, twisting, banked, iced tracks in a gravity-powered sled. Modern tracks are made of concrete and artificial ice. They are required to have at least one straight and one labyrinth. Ideally, a modern track should be 1200 to 1300 meters long and have at least fifteen curves. Speeds may exceed 130 km/h, and some curves can subject the crews to as much as 5 g. Luge and Skeleton events have only 1 or 2 person sleds.

Ski Jump
Is divided into four separate sections; 1) In-run, 2) Take-off (jump), 3) Flight and 4) Landing. In each part the athlete is required to pay attention to and practice a particular technique in order to maximize the outcome of ultimate length and style marks. Aerodynamics has become a factor of increasing importance in modern ski jumping, with recent rules addressing the regulation of ski jumping suits.

Snowboard
There are snowboard slalom events and halfpipe events. Halfpipe scoring is judge based and rated on jump height, rotations, and technique.

More events will come with each update! 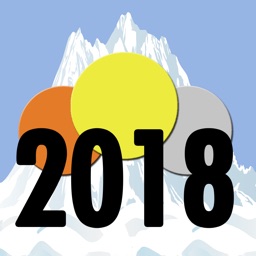 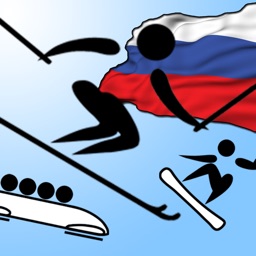 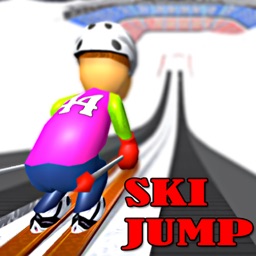 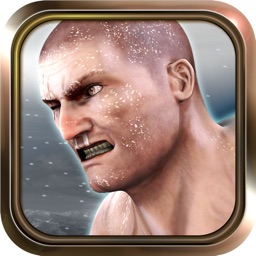 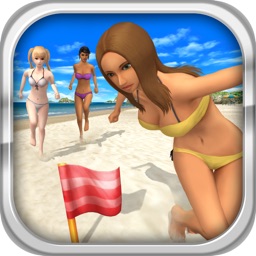 pascal inc.
Nothing found :(
Try something else