Become a pro wrestler with this ultimate athletic simulator in 3D, be the part of uww! 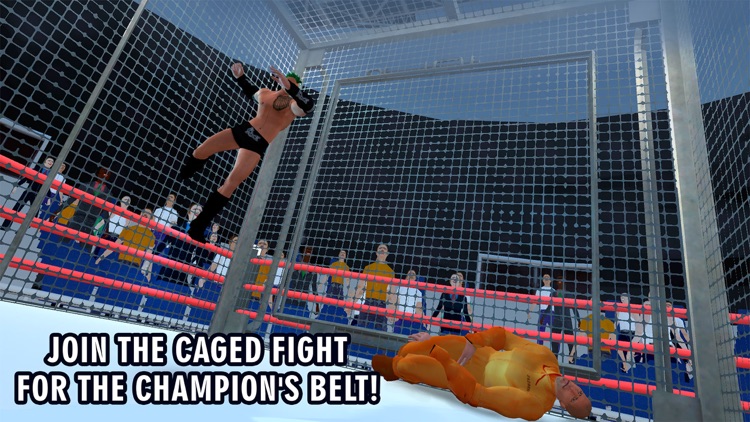 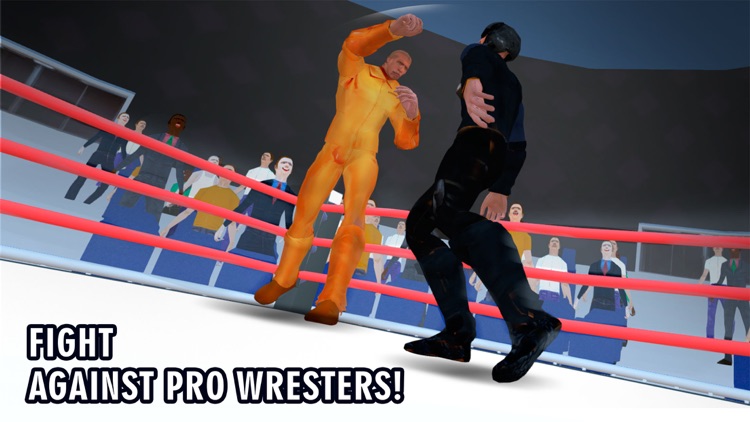 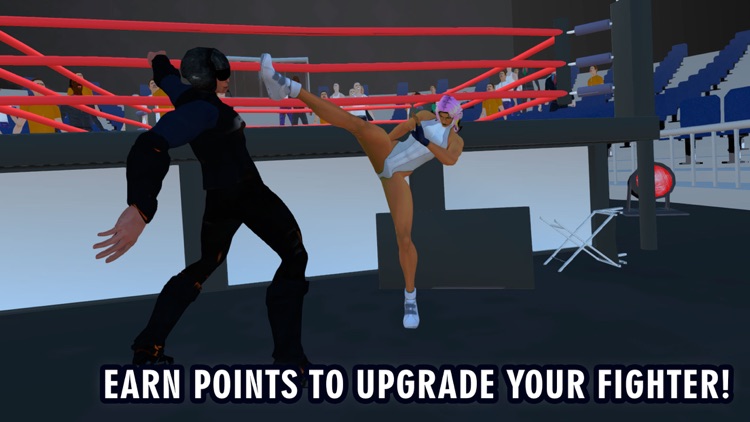 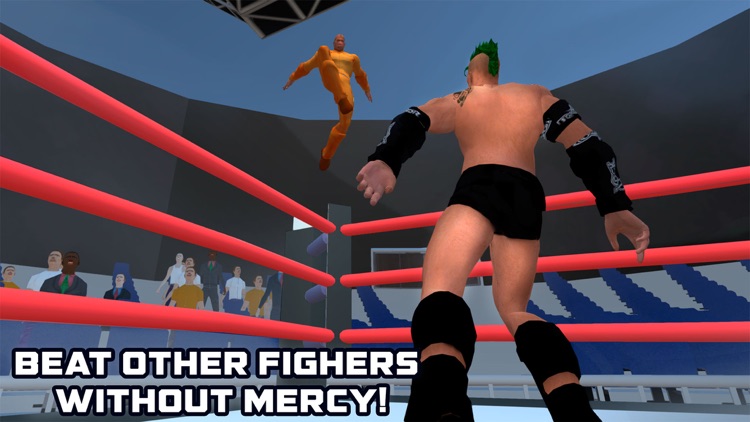 Become a pro wrestler with this ultimate athletic simulator in 3D, be the part of uww!

Beat everyone on your way playing this fighting sports game and become more powerful! Try new strikes, kicks, and punches or even new fighting styles! Be accurate - wait for the right moment to kick, punch and slam!

Step into the ring to show your power as a master wrestler and use all fighting skills to overcome your rivals - make jabs, hooks, and uppercuts, and fight without mercy! Some ufc fighters might be stronger than they look, so train a lot to prove your worth as a real athlete!

Unlock new opponents to battle against - they are using different fighting styles such as Karate, Kick Boxing, Taekwondo, mma or Boxing – so do your best to break them and earn special points defeating them. Use all your reflexes and special moves, unleash fierce punches, kicks, and combos to beat all opponents in this sparring contest!

Get the Golden Champion’s Belt with Wrestling Revolution Fighting 3D! 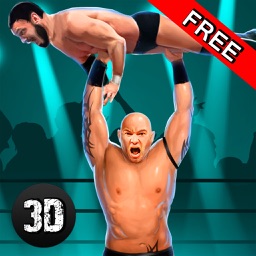 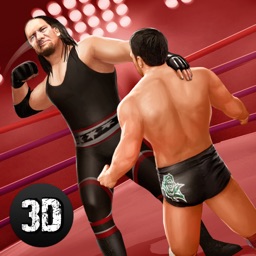 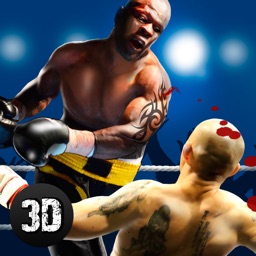 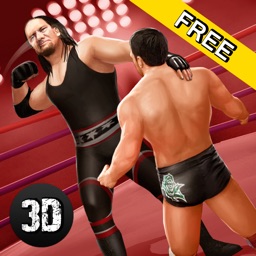 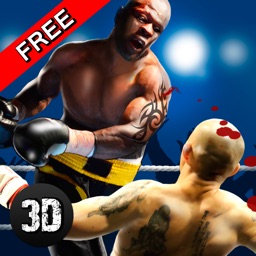