***NOTE: Compatible with iPad 2 and up, iPad mini, iPod touch 5 and up and iPhone 4S and up – WILL NOT RUN ON EARLIER DEVICES***

***NOTE: Compatible with iPad 2 and up, iPad mini, iPod touch 5 and up and iPhone 4S and up – WILL NOT RUN ON EARLIER DEVICES***

WINNER OF THE GOLDEN JOYSTICKS AWARD FOR MOBILE GAME OF THE YEAR!

The award-winning PC and console game of the year comes to Mobile!

Threatened by an unknown enemy, Earth’s governments unite to form an elite paramilitary organization, known as XCOM. As the commander of XCOM, you must create a fully operational base, research alien technologies, plan combat missions, and lead your soldiers in fierce battles against a terrifying alien invasion. The decisions you make will affect the fate of humanity. You are our last hope.

***NOTE: XCOM: Enemy Unknown is a graphically rich game with advanced features that is best experienced on the iPad 4 and up. To OPTIMIZE your playing experience, you may also want to turn off other apps before playing.***

The content of this videogame is fictional and is not intended to represent or depict an actual record of the events, persons, locations, or entities in the game’s setting. The makers and publishers of this videogame do not in any way endorse, condone or encourage engaging in any conduct depicted in this videogame. 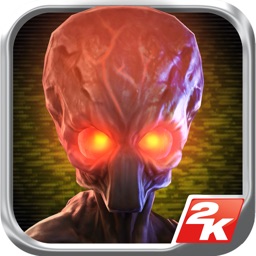 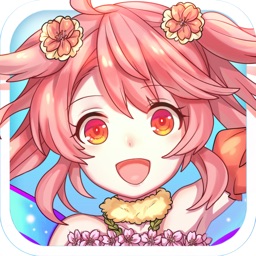 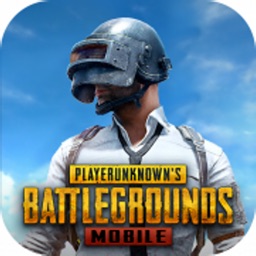 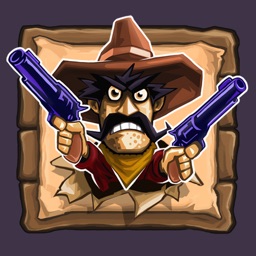 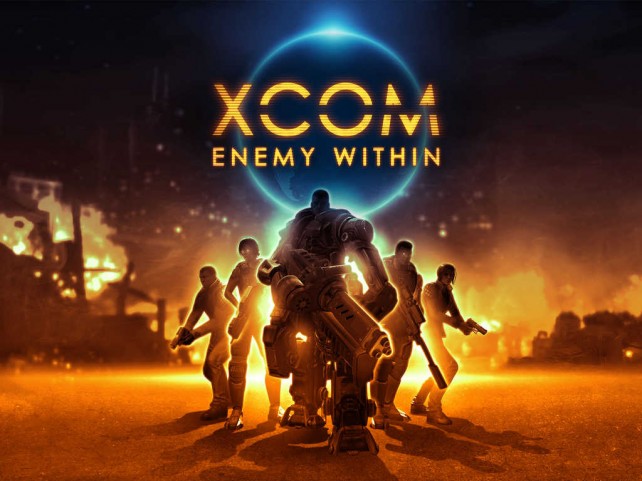 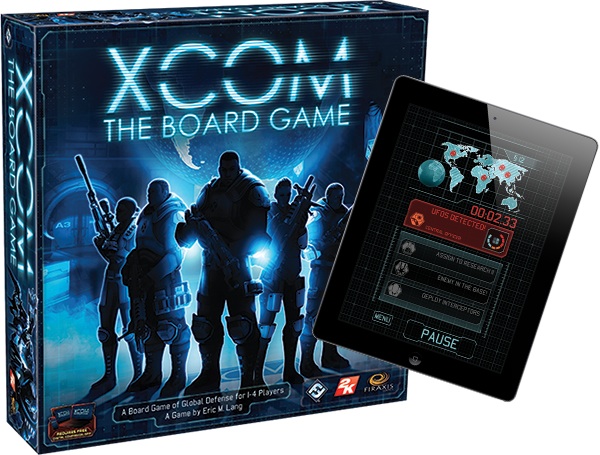 A new board game based on 2K Games' XCOM sci-fi strategy game series has just been announced by Fantasy Flight Games.

August 6 Aldrin Calimlim
Nothing found :(
Try something else