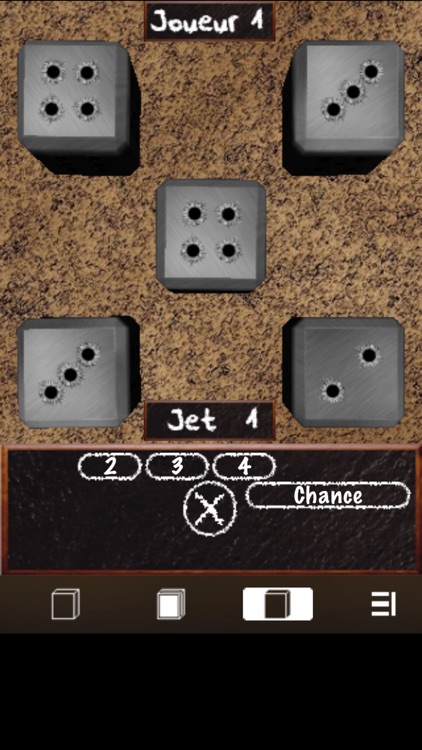 
"Yams3D" is a reasoned game of chance is which is practised by means of five dices.

The object of the game is to score the most points by rolling five dice to make certain combinations.

The dice can be rolled up to three times in a turn to try to make one of the thirteen possible scoring combinations.

The game consists of thirteen rounds during which the player chooses which scoring combination is to be used in that round.
Once a combination has been used in the game, it cannot be used again.

Every Player can personalize his dices during his tour by using the three buttons at the bottom of the screen.

Please contact me in my forum for bugs or upgrade ... 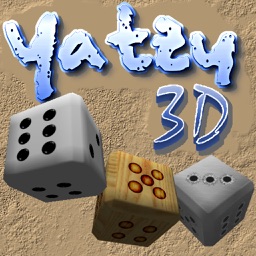 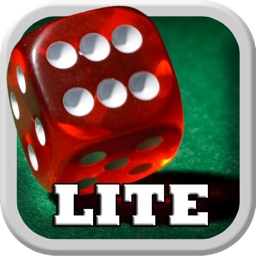 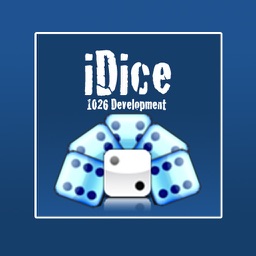 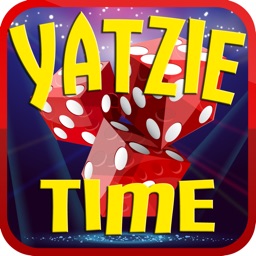 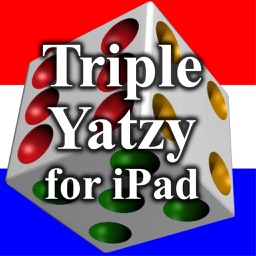 Scott Slocum
Nothing found :(
Try something else