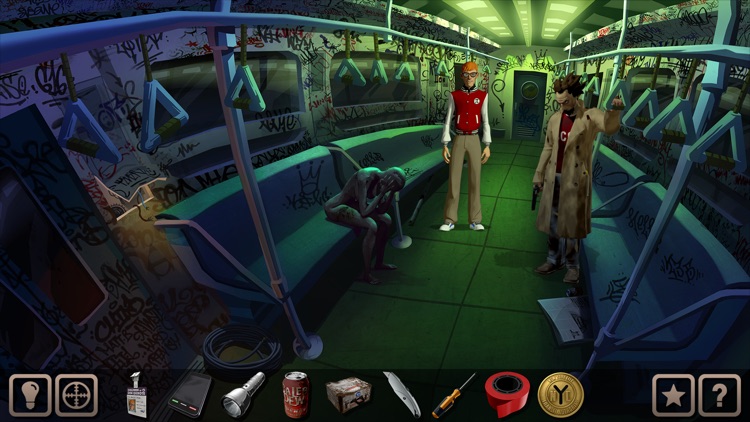 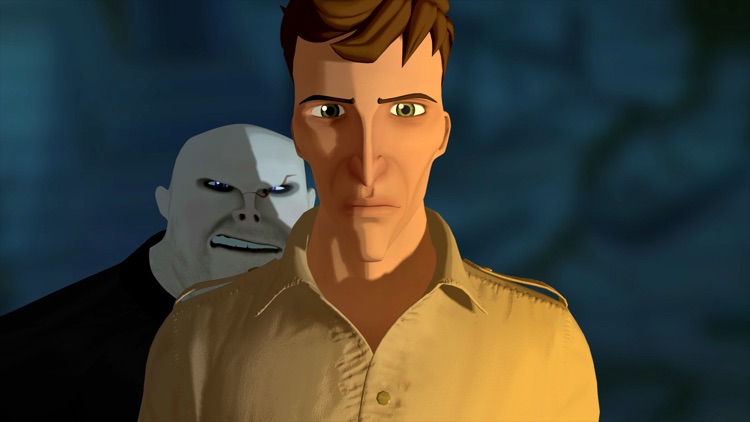 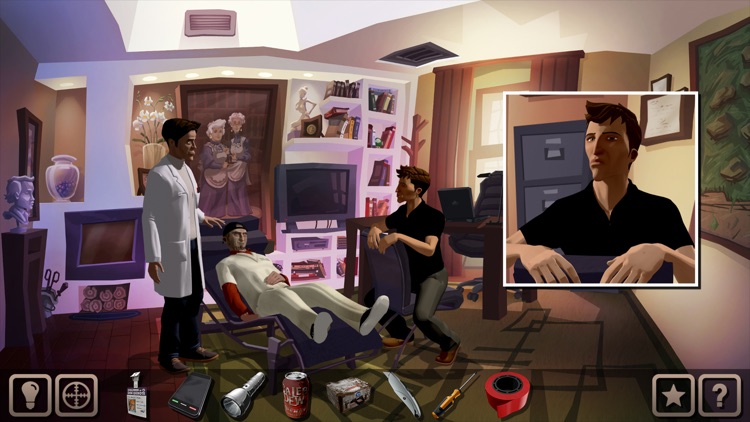 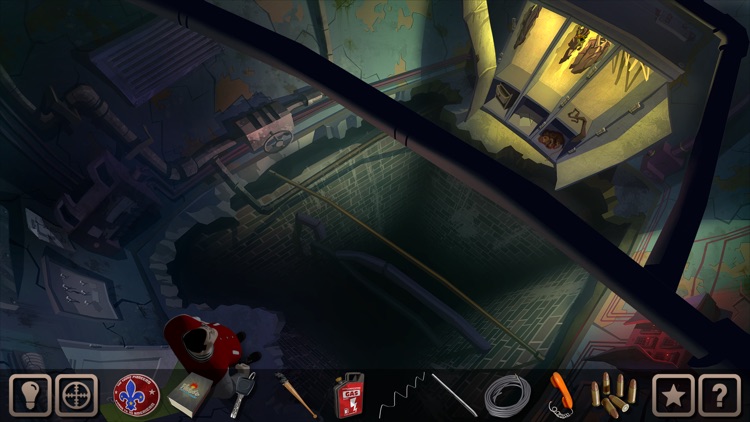 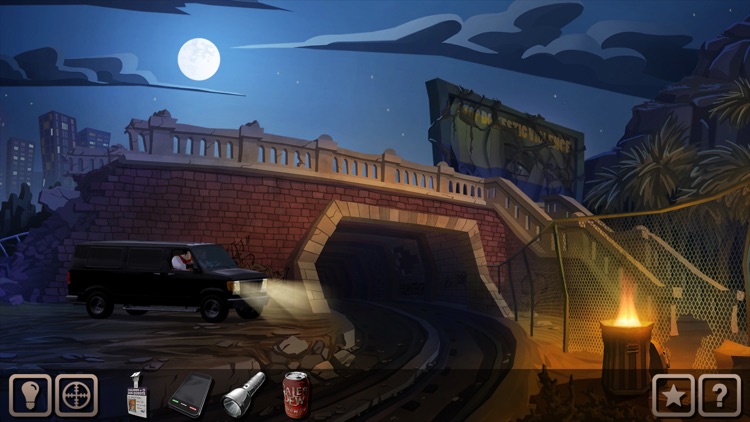 A psycho is killing beggars alive in New York. A Y-shaped scar forms in the hands of seemingly unrelated people. The press and the media just don't care, so Henry White, a young NGO volunteer, will be the first to investigate the crimes with his friend Cooper. They are two of the three playable characters in Yesterday, the third being none other than the enigmatic John Yesterday, who is dragged into this twisted plot after his memory is completely wiped.
How far will you go to find out who John Yesterday is?

FEATURES
● An adult, noir thriller full of unexpected twists and turns.
● A magnificient visual style that mixes videogames, movies and comics.
● An innovative interface based on innumerable blow-ups. A perfect game for your tablet!
● Useful and well-designed help for players, via a hotspot marker and text hints.
● A rich musical score that not only fits but also enhances the story.
● A storyline full of discrete references and tributes to movies, series, games, music and novels.
● Included languages: English, French, German, Spanish, Italian.

PRESS QUOTES
"An experience you'll be unlikely to forget." - Joystiq
"With all the polish of a major, mainstream release, Yesterday is not a game to be missed." - Gamezebo 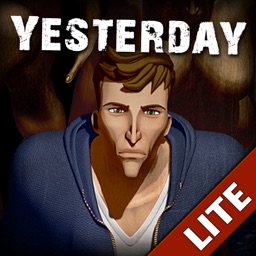 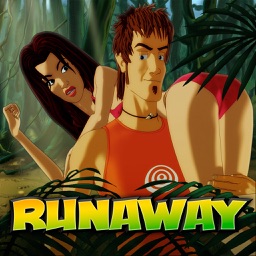 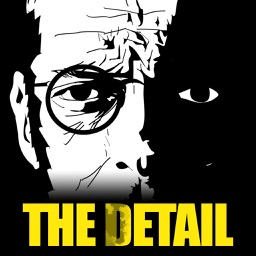 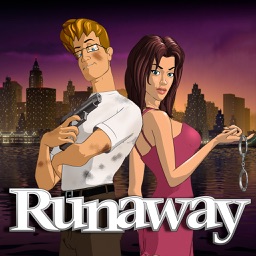 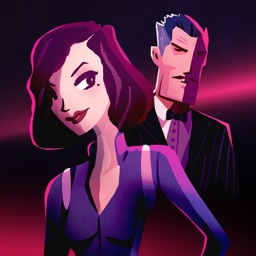 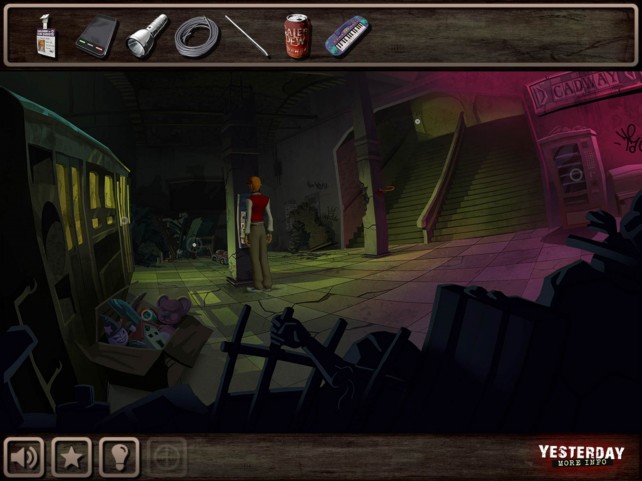 Solve A Satanic Mystery In Yesterday

Yesterday is a mystery puzzle game with an dark storyline.

June 21 Ammaar Reshi
Nothing found :(
Try something else