Yipit is a one stop shop for daily deals like Groupon, LivingSocial, Gilt City and 800 more. Search through ALL the deals, based on where you are and what you like.

Yipit is a one stop shop for daily deals like Groupon, LivingSocial, Gilt City and 800 more. Search through ALL the deals, based on where you are and what you like.

The Today Show featured Yipit on “How to Be a Smart Shopper.”

The brand new Yipit Deals App lets you:
- Search for great deals near you
- Get personalized deal recommendations
- Browse deals by category
- Hear about popular deals before they sell out
- Save deals for later

Save 50-90% on restaurants, shops, salons, travel and more. Just in time for the holidays, daily deals make great gifts for friends and family in other cities.

Yipit is now available in 100 cities and has aggregated more than 1 million deals from nearly a thousand deal sites.

We’re proud to launch the Yipit App, our most requested feature of all time. If you like it, please rate it! And you can always email help@yipit.com with questions and feature requests, and we’ll get back to you ASAP.

NOTE: Yipit works best only in the top 100 cities in the US and Canada, but we’re expanding rapidly! Email help@yipit.com to suggest your city. 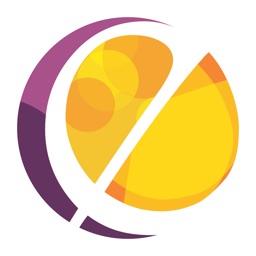 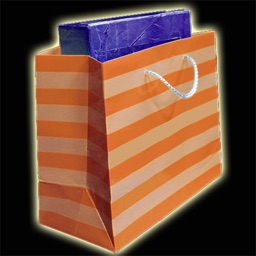 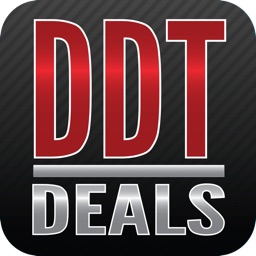 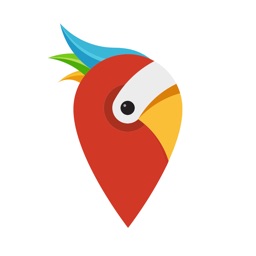 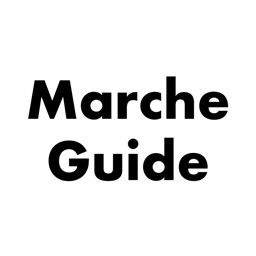 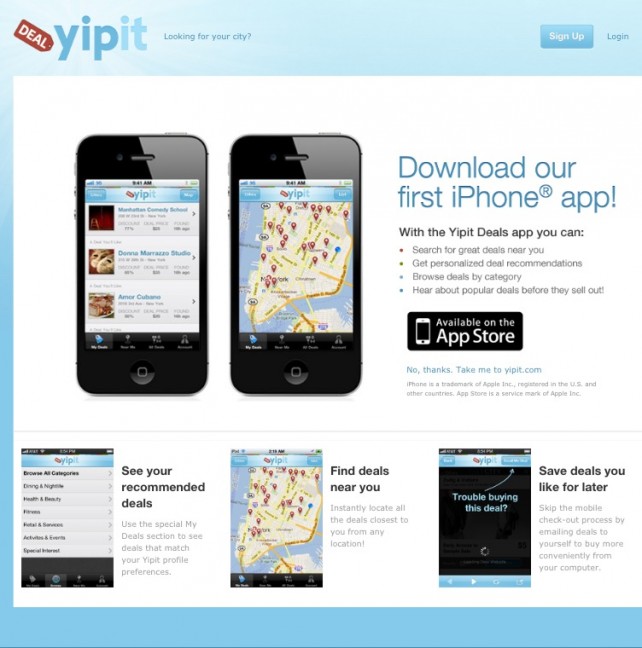 Filter Your Deals With The Yipit iPhone App

From Groupon to Living Social to Tippr to Yelp, there are many services (and apps associated with those services), which offer daily deals. The recent release of the Yipit iPhone app begs the question: What differentiates Yipit from the plethora of other daily deal sites out there?

November 21 Lenny Liang
Nothing found :(
Try something else