Asana is yoga pose or posture or position of the body. Patanjali in ashtanga yoga defines asanas as Steady and Comfortable pose. 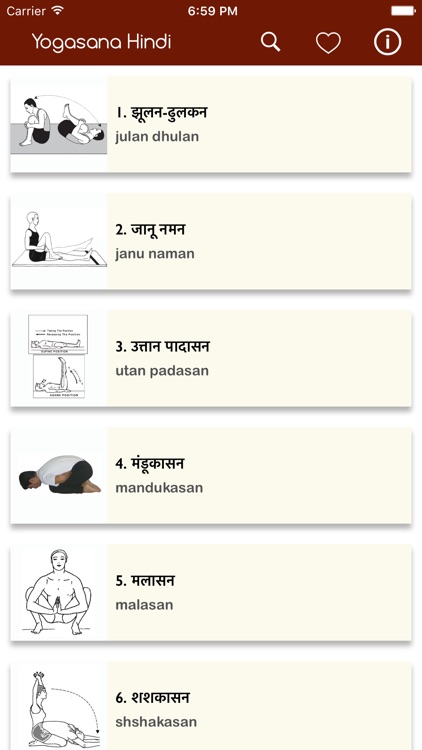 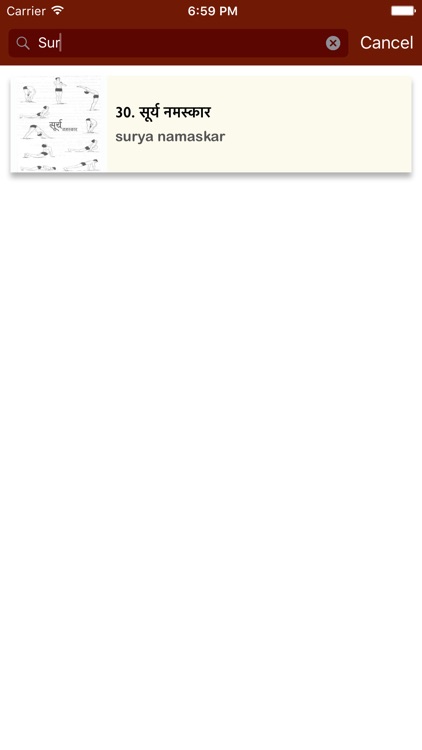 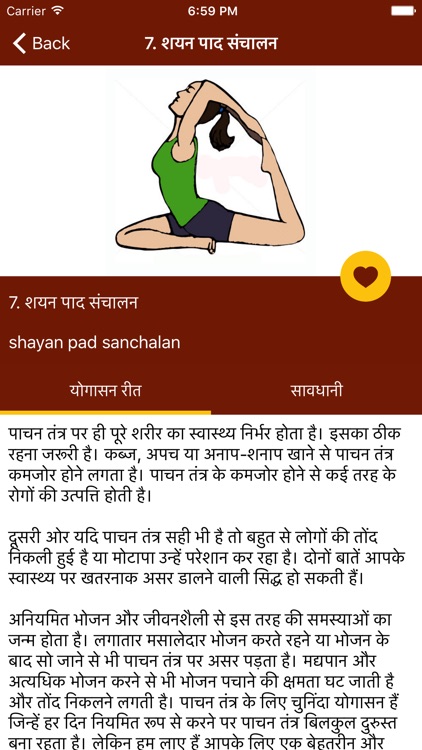 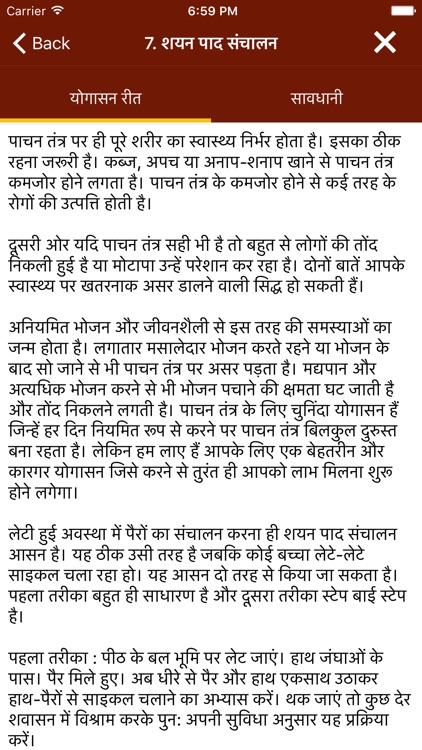 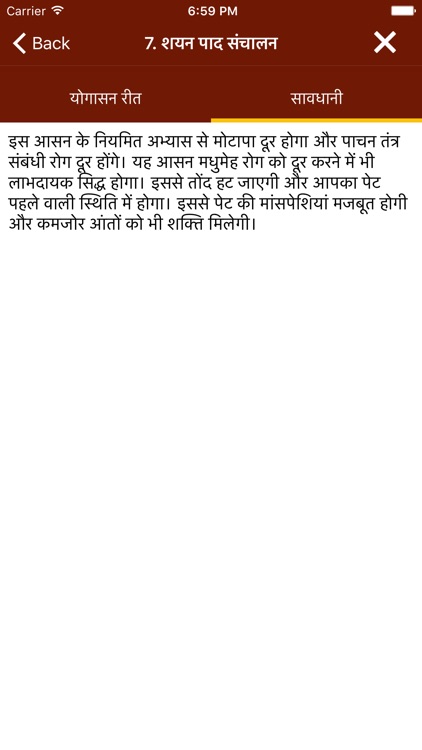 Asana is yoga pose or posture or position of the body. Patanjali in ashtanga yoga defines asanas as Steady and Comfortable pose.

Yogasanas, the yogic exercises are an essential part of This applications. Until and unless the body is put into a relaxed, still and steady posture, one fails to achieve deep state of meditation. According to the Jain yoga practices, in the beginning, one should perform the yogic exercises on the floor in a lying posture that requires less energy. Subsequently yogic exercises in sitting and standing postures may be performed which increases the levels of energy consumption.
This fitness app facilitates the most convenient home exercises, not only nourishes your health but also spares you all the tiresome workouts and help you achieve fitness goals with yoga studio on the go.

Yoga is an Indian physical, mental, and spiritual practice or discipline. There is a broad variety of schools, practices and goals in Hinduism, Buddhism and Jainism.The best-known are Hatha yoga and Raja yoga.
The origins of Yoga have been speculated to date back to pre-Vedic Indian traditions, but most likely developed around the sixth and fifth centuries BCE, in ancient India's ascetic circles, which are also credited with the early sramana movements. The chronology of earliest texts describing yoga-practices is unclear, varyingly credited to Hindu Upanishads and Buddhist Pāli Canon, probably of third century BCE or later. The Yoga Sutras of Patanjali from first half of 1st millennium CE is one of a key surviving major texts on Yoga. Hatha yoga texts emerged around 11th century CE, and in its origins was related to Tantrism.

Yoga gurus from India later introduced yoga to the west, following the success of Swami Vivekananda in the late 19th and early 20th century. In the 1980s, yoga became popular as a system of physical exercise across the Western world. Yoga in Indian traditions, however, is more than physical exercise, it has a meditative and spiritual core. One of the six major orthodox schools of Hinduism is also called Yoga, which has its own epistemology and metaphysics, and is closely related to Hindu Samkhya philosophy.

Many studies have tried to determine the effectiveness of yoga as a complementary intervention for cancer, schizophrenia, asthma, and heart disease. The results of these studies have been mixed and inconclusive, with cancer studies suggesting none to unclear effectiveness, and others suggesting yoga may reduce risk factors and aid in a patient's psychological healing process.

Asanas are yoga-poses that are performed to attain a specific physical posture or position; or a series of such postures,often aided by controlled breathing.

Features of Yogasana in Gujarati :

• Offline reading, allowing it to work without an internet connection
• Available more Then 50 Asan positions with pictorial graphics.
• In Gujarati language making it accessible to easily of indian peoples
• Create list of favourite yodasana list
• awesome graphics so, maximum use of screen for display and easily reading.
• We provide Share Facility of text with Text message, Whatsapp, Facebook, Google+ and all social media.

Always, In your particular case, consult your health care provider and obtain full medical clearance before practising Yogasana or any other Excercise program. Yogasana must always be practised under the direct supervision of a qualified instructor Not all Yoga asans poses are suitable for all persons.Please contact your health care provider that can help you to determine what poses are suitable for your particular case. 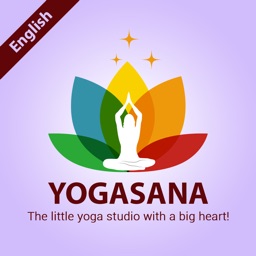 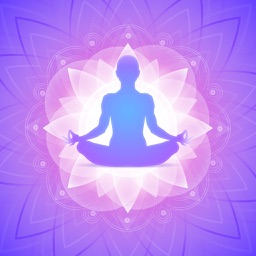 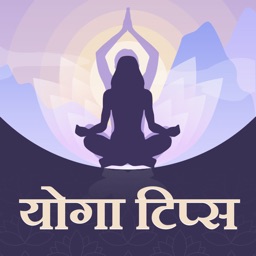 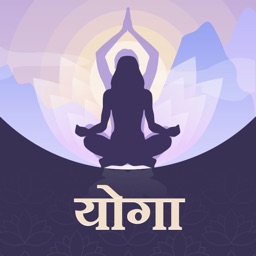 Daily Yoga Poses App In Hindi All Type Of Yogasana 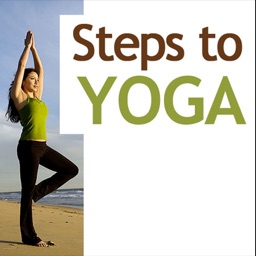 Creative Brains
Nothing found :(
Try something else