Yomiwa is a dictionary, translator and optical recognizer designed to help you read, write and learn Japanese. 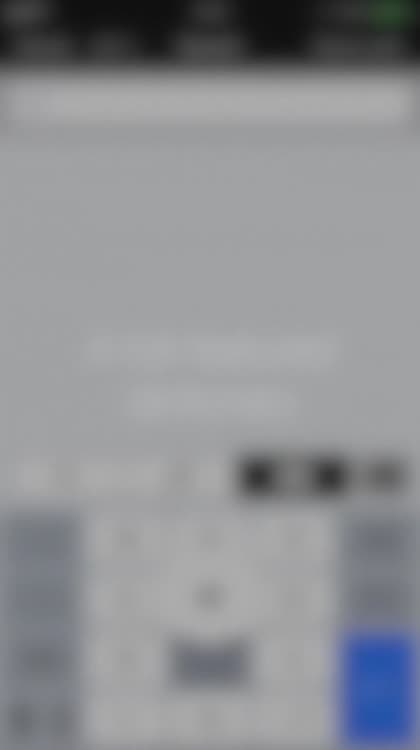 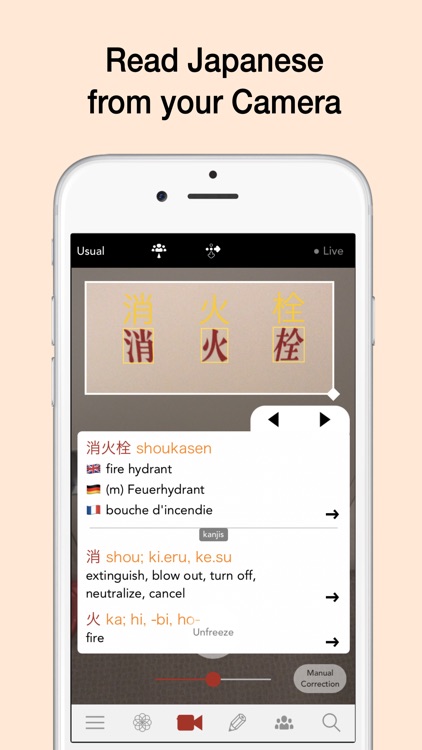 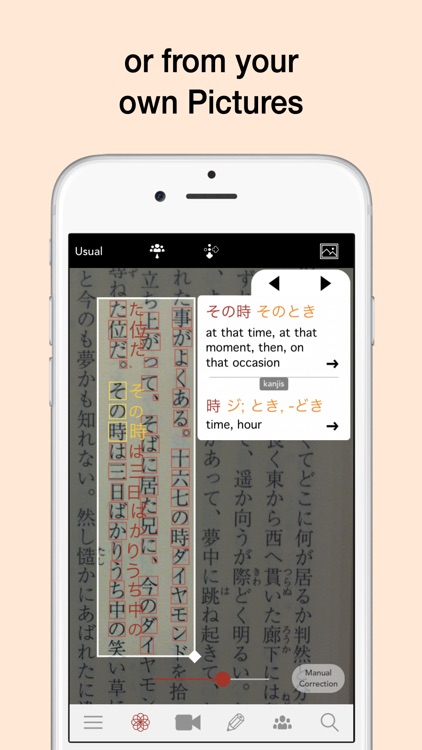 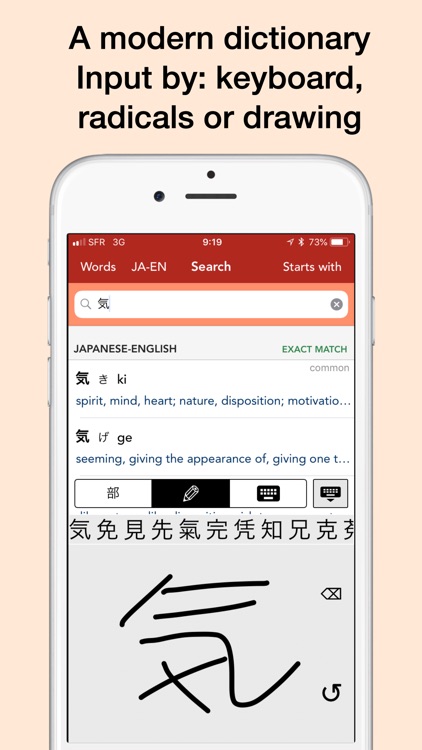 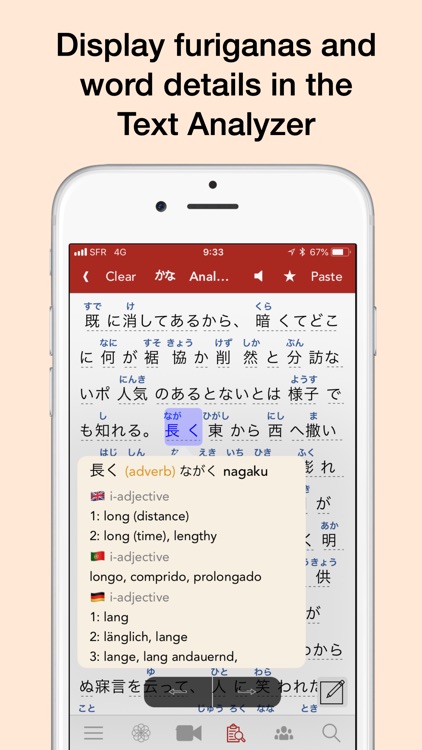 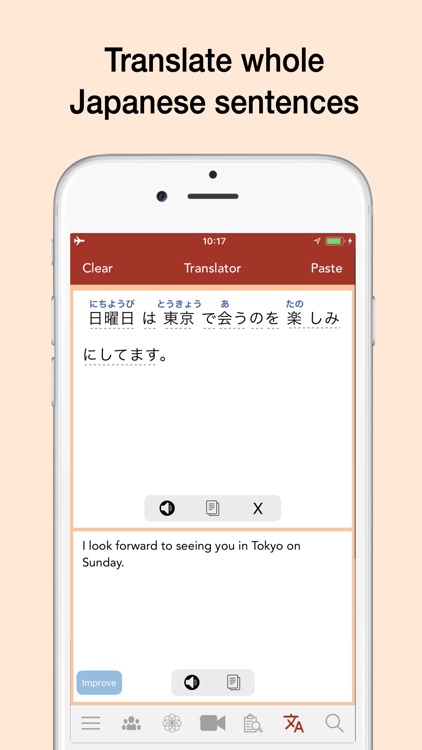 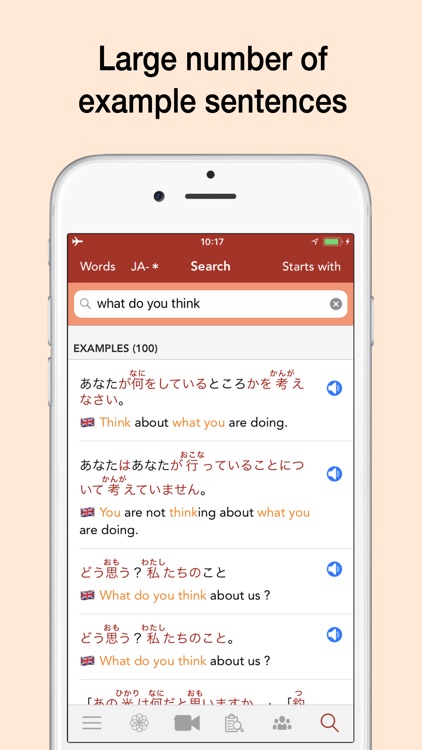 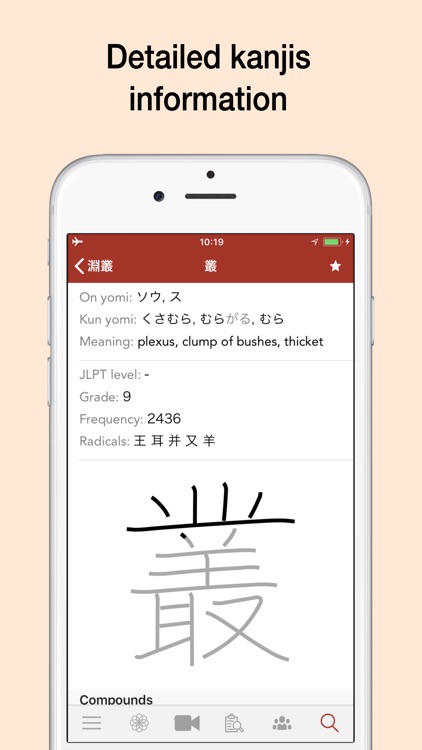 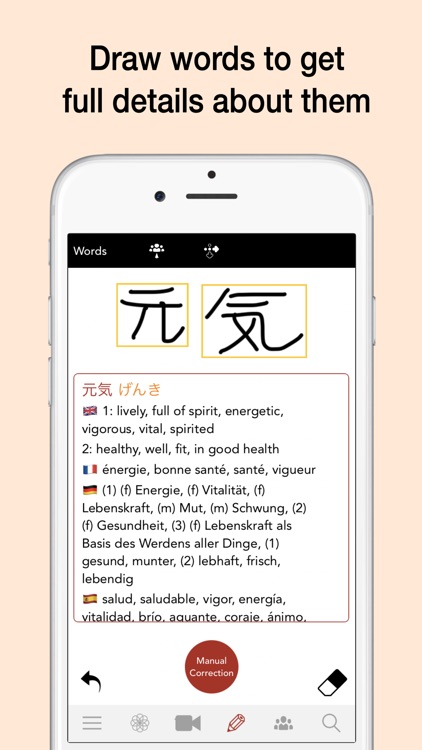 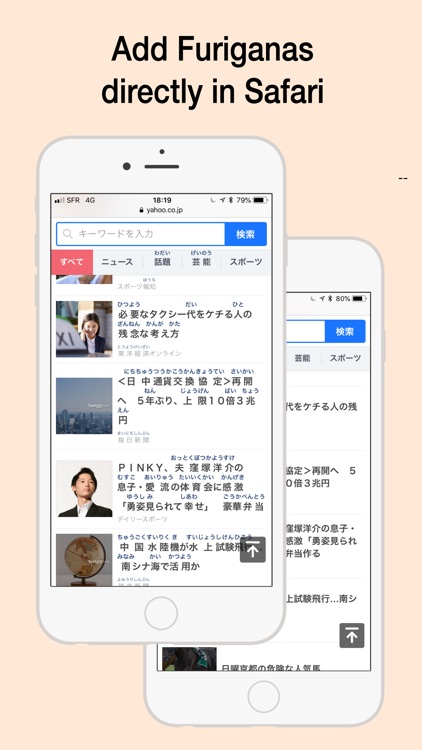 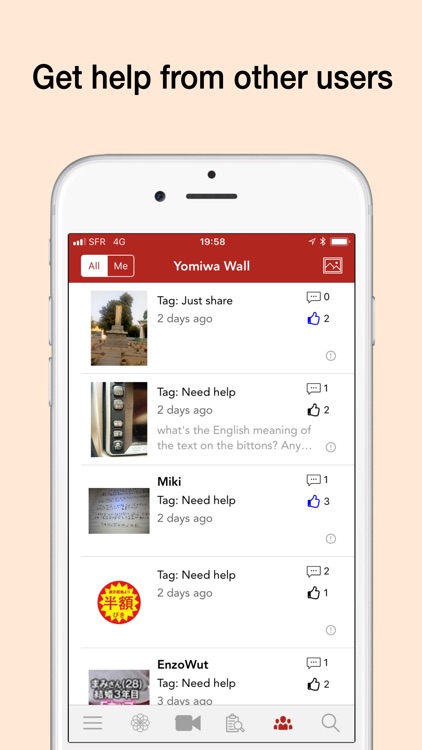 Yomiwa is a dictionary, translator and optical recognizer designed to help you read, write and learn Japanese.

Yomiwa's powerful offline Optical Character Recognition (OCR) engine can recognize more than 4000 Japanese characters in your pictures or with your device camera. Yomiwa will help you read newspapers, books, menus, signs or your favorite mangas.

Yomiwa's dictionary is extensive, intuitive, fast, and delivers Japanese word details into more than 20 target languages. You can input words in any language, alphabet, or even by drawing.

Unique social feature: whenever you have trouble with some Japanese, you can always ask a question or post a picture on the Yomiwa wall. Yomiwa's users, from beginner to advanced level, will come to help you.

STUDY WITH FLASHCARDS:
• You can learn words in a fun way with flashcards. Pick up any deck from the pre-built lists or from your own lists and history, then start learning them with flashcards
• Everyday, a new deck is built based on your learning statistics in order to optimise your memorising power

TEXT READER:
• Paste some text, or import it from the OCR modes, into the Text Analyzer
• Furiganas are displayed automatically
• Tap any word to see its definition in a pop-up

OPEN SAFARI WEB PAGES:
• In Safari, tap the export button to open the web page in Yomiwa. All Japanese words will be added furiganas and you will be able to tap on each of them to have a popup definition

FURIGANAS SAFARI EXTENSION:
• Whenever you are browsing on a web page with some Japanese text, tap the "share" button at the bottom and select "Yomiwa Add Furiganas" to display all furiganas

AUTOMATIC WORD LISTS FROM THE NEWS:
• Keywords appearing in the daily news are displayed in the app everyday. You can open the source news article and add Furiganas in order to read it with ease

YOMIWA WALL:
• Get help from the user community by asking questions and sharing pictures on the Yomiwa Wall

We are very responsive to your feed-back and suggestions: [email protected] 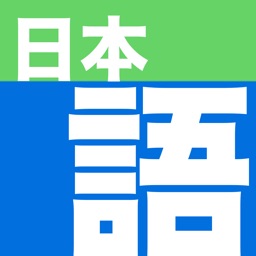 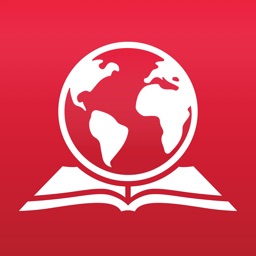 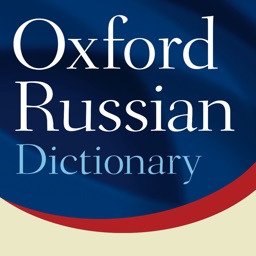 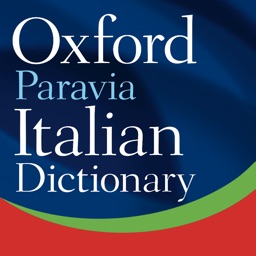 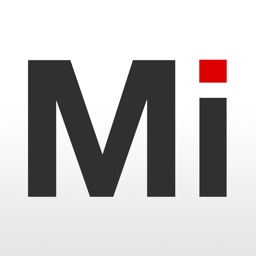