First introduction to English! Educational game for 2 to 6 year-olds. 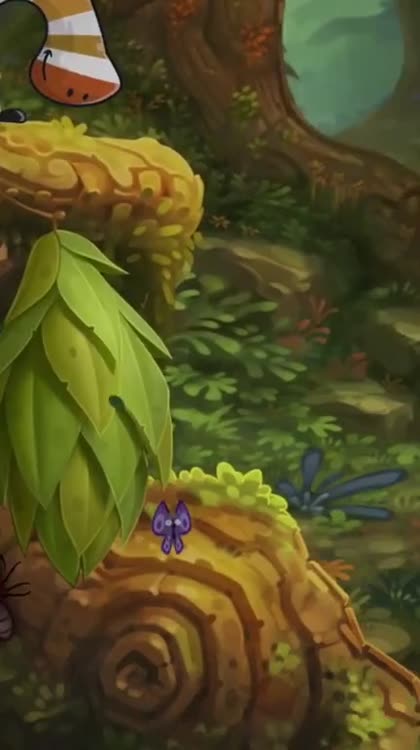 Zebrainy is FREE but there are more add-ons 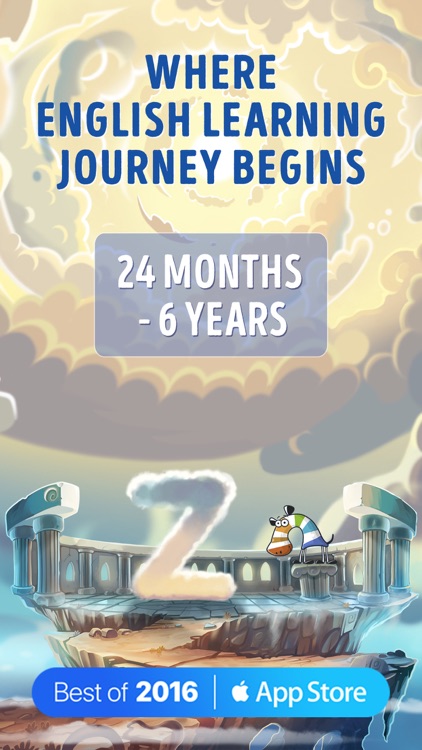 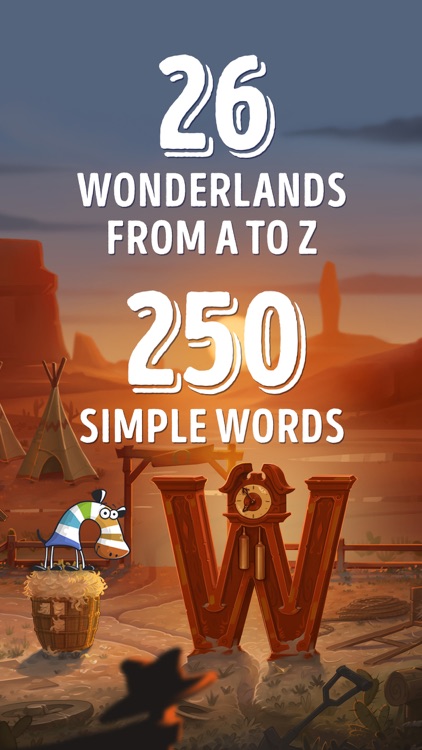 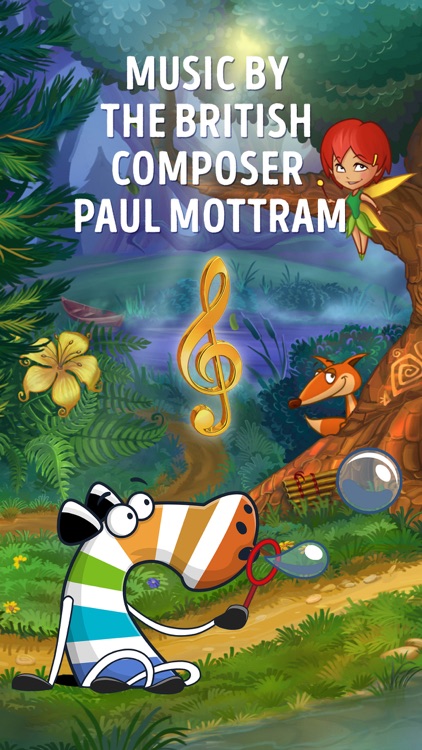 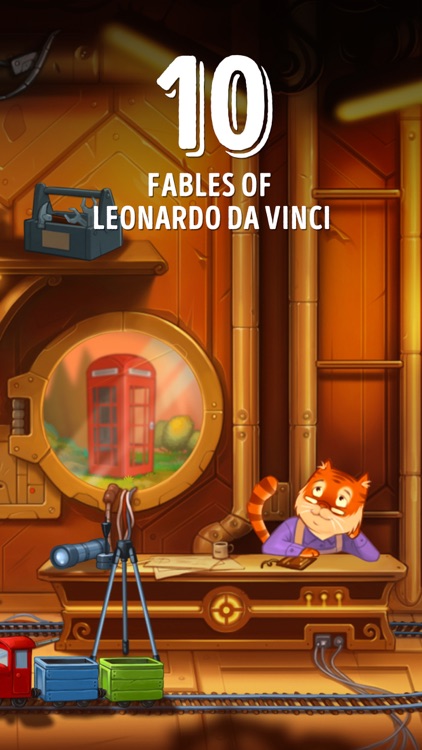 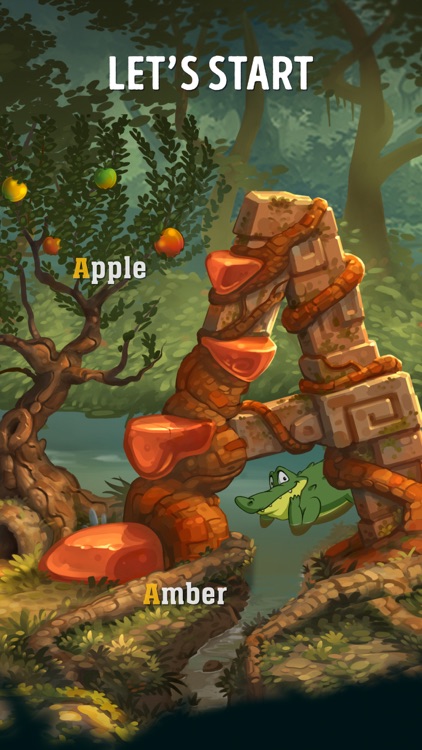 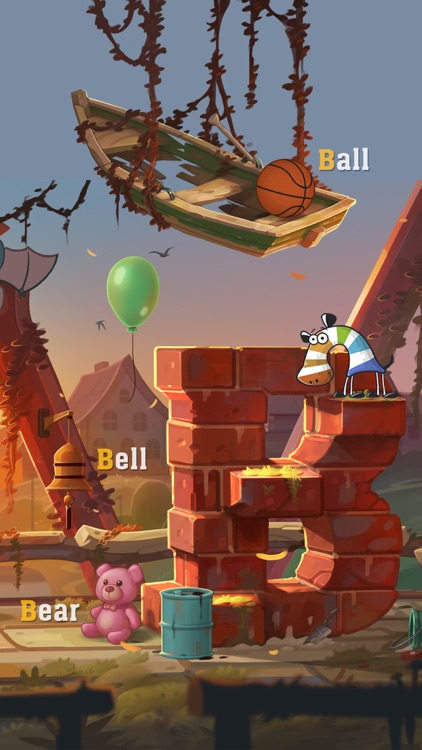 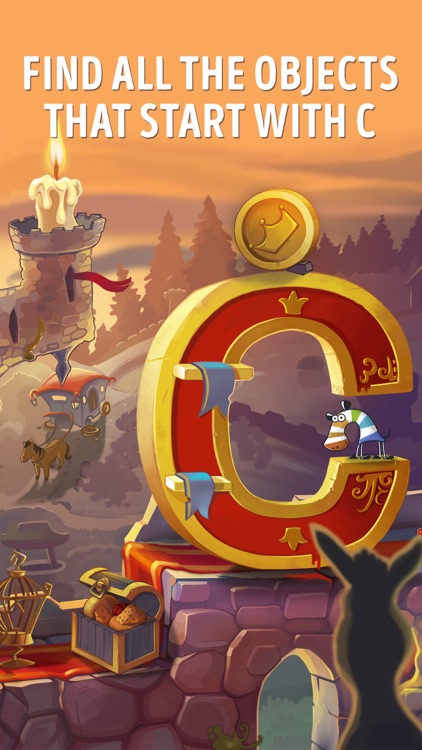 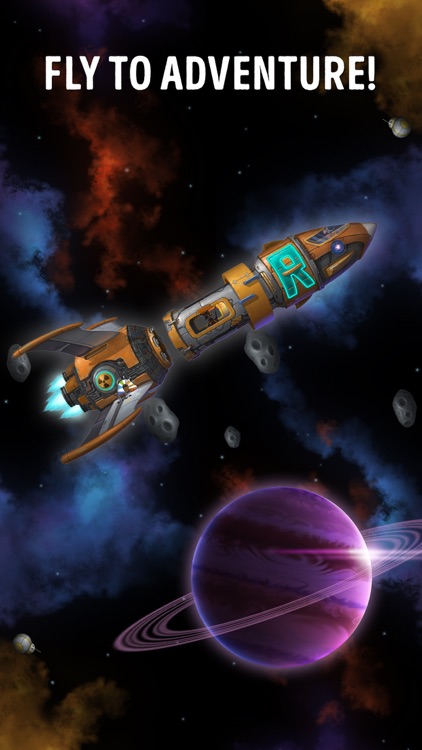 First introduction to English! Educational game for 2 to 6 year-olds.
This quest game will walk your kid through 26 wonderlands of English alphabet.
Just imagine: a game your child will play alone and learn the entire English alphabet and 250 new words in just a few months time!

While on a long trip, standing in a line to a doctor or at home, your kid will play and learn just the same.

A few flattering facts:
— Best game for kids, Best Sound, Best Art according to INDIE PRIZE in the USA and the UK;
— 80 animated characters: animals, fairies, robots, genie;
— 26 letters in English alphabet — 26 wonderlands;
— 250 simple words as an introduction to English.


Moreover:
— The storyteller in the game is voiced by a film and stage actor;
— Music by the British composer Paul Mottram.

Special atmosphere in the game is created by the music by the British composer Paul Mottram who wrote music for films such as “Rain Man“, “Chaplin”, “Blue Jasmin” as well as TV shows by “Discovery” and “BBC Three”.

The main character is Rainbow Zebra. Zebra lost her friend in one of the enchanted worlds and needs to rescue him. But Zebra might find out which of the wonderlands is the right one only when somebody plays the game! The characters from the game will gently touch child’s feelings and stimulate imagination.

Every letter level consists of 2 parts:

1) Letter Constructor — where the child has to compile the letter from pieces;
2) Letter Wonderland — where babies and toddler will get to know objects, animals and characters that live inside this wonderland and start with that letter. Some object are well-known and some are completely new. Some letter worlds are familiar (like forest in A) and some are completely new!

With hundreds of learning games for toddlers around, Zebrainy is the first ever game for kids below 6 created with the quality of the finest games for grownups. It features beautifully designed artwork and orchestral music, world discovery and a great story behind the game.

And there is a special reason for that. Zebrainy learning game was created by us (parents) for our kids. We believe (and science has recently proved that) what children see and hear from the very first days will highly influence who they are as adults. This is why in our learning app is so beautiful and vivid. It encourages not only alphabet learning, but learning new things and important experiences as well. 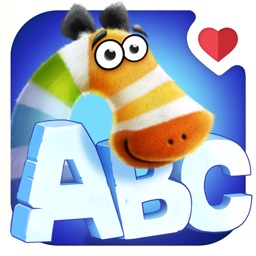 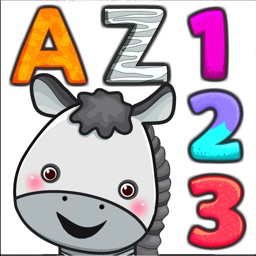 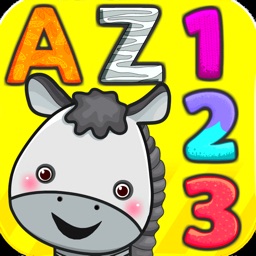 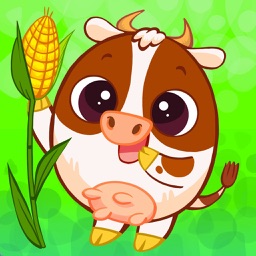 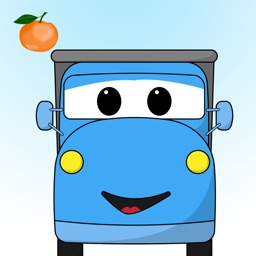 Appelsin Apps AB
Nothing found :(
Try something else