A Time Machine in Your Pocket – ZEITFENSTER. Peaceful Revolution Leipzig 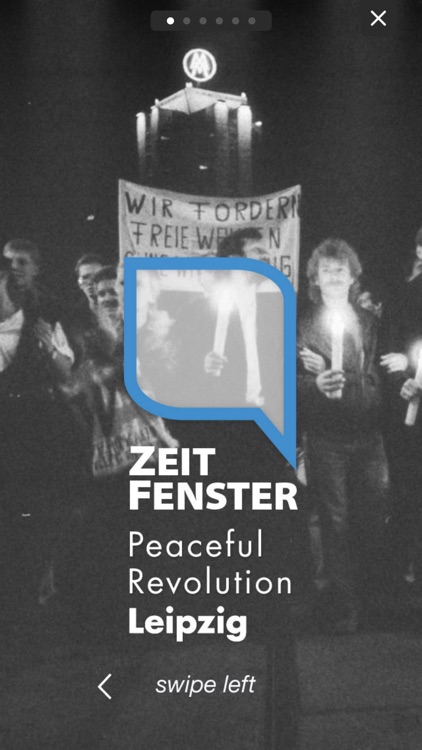 A Time Machine in Your Pocket – ZEITFENSTER. Peaceful Revolution Leipzig

Make the city of Leipzig into a virtual museum where past and present meet:

- Visit a series of 25 Time Windows and experience some of the important places and events associated with the Peaceful Revolution in Leipzig (incl. the Nikolaikirche, Augustusplatz, the Leipzig city centre ring road and the Stasi headquarters at the ‘Runde Ecke’).

- Using the augmented reality Time Window Mode, blend historical photographs into the current cityscape as seen through your smartphone or tablet.

- Browse through a selection of around 300 pieces of historical source material, including contemporary films and photographs.

- Listen to the audio guide and hear a series of concise introductions to different aspects of the background to the Peaceful Revolution.

- Find your way to individual Time Windows easily using the navigation system.
Organise your journey in time around the subjects that appeal particularly to you.

Journey back in time to the period of upheaval around the year 1989. Through the use of augmented reality, the city of Leipzig will become a virtual museum where past and present meet.

Over a tour of 25 locations associated with the Peaceful Revolution, historical photographs can be called up on a smartphone or tablet. The historical scenes can be blended into a current camera perspective of the Leipzig cityscape, making the changes that have taken place over the intervening years more readily tangible. This is especially striking at locations such as Augustusplatz or the Leipzig market square, which have undergone a notable transformation during recent years. Each Time Window is linked to a particular event associated with the Peaceful Revolution or an aspect of its background history, and the audio guide provides a series of concise introductions to this wider context.

A particular highlight of the app is a selection of around 300 pieces of historical source material, including original documents, photographs and historical films. At each Time Window location, you can browse through relevant material – for example, you might be interested in seeing examples of original Stasi documents, watching contemporary television reports or having a closer look at the various forms of protest adopted by the citizens’ movement. The app provides a rich and varied insight into the history of the Peaceful Revolution and brings the events of that time alive for a 21st century audience.

You can choose the form your journey into the past will take. You can visit the sites in the immediate vicinity, select your own route round the city or choose a route based around any one of four themes – ‘Historical Context’, ‘Propaganda and Protest’, ‘Peaceful Revolution’ and ‘Between Eras’ – which enable the events of the autumn of 1989 to be viewed in relation to the background, causes and consequences of the Peaceful Revolution.

Specialists in the methodology of history teaching based at Leipzig University hope that this innovative approach to the presentation of history will raise awareness of the possibilities of digital learning in this field, and they will be devoting further research to the success of these methods. The app, which is available in both German and English, is aimed at both locals and visitors to the city, and is also appropriate for use in schools. 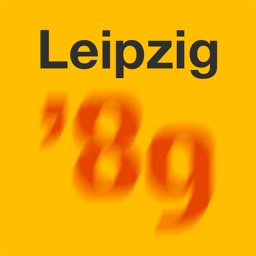 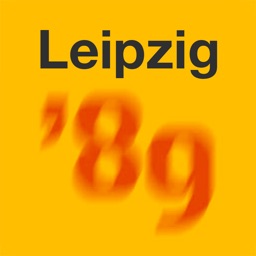 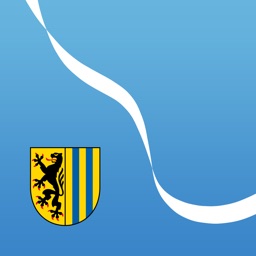 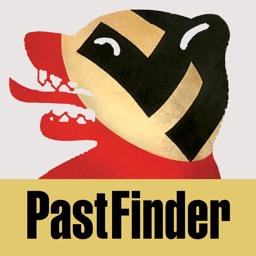 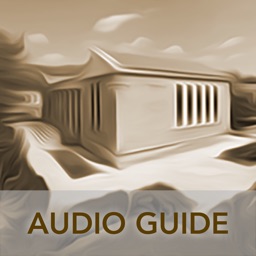 Emmanouil Karatzas
Nothing found :(
Try something else