Smash, rise, and crash in this hectic matching game.

Smash. Rise. Crash. You have 60 seconds. 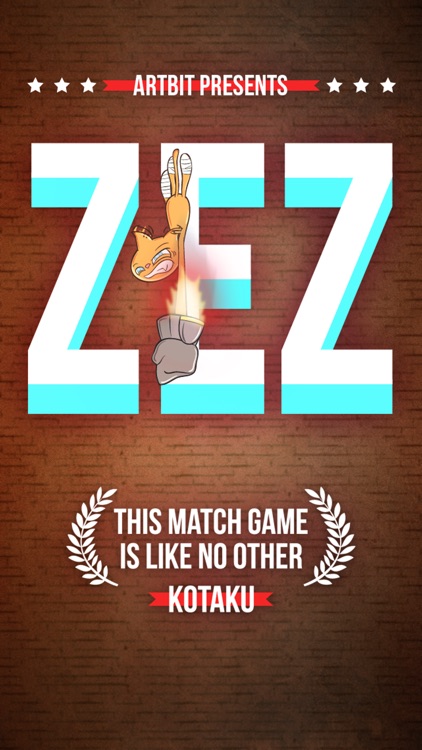 ZEZ Rise is FREE but there are more add-ons 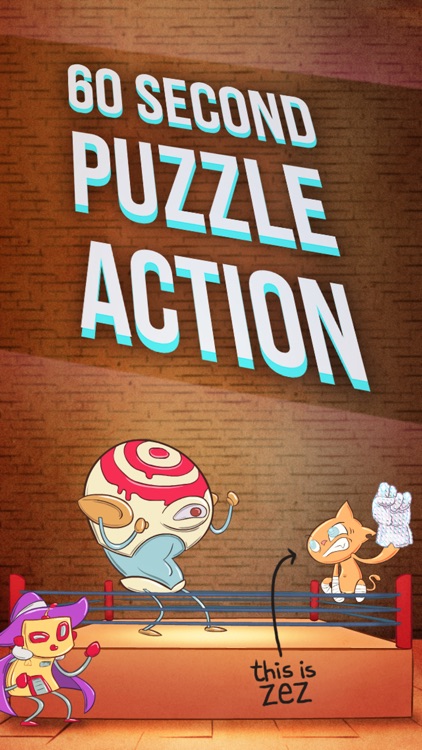 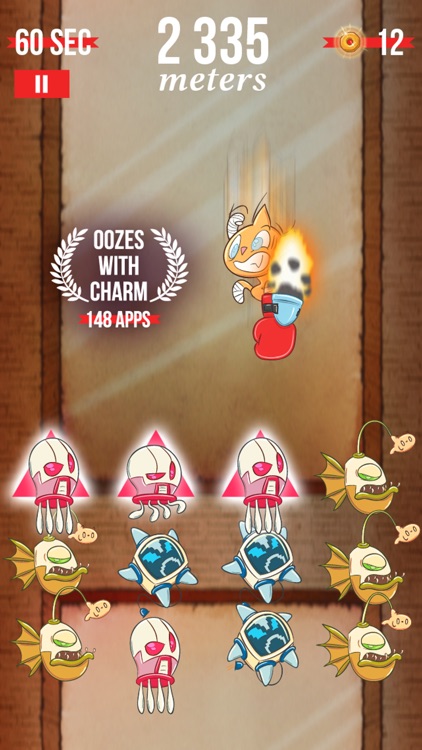 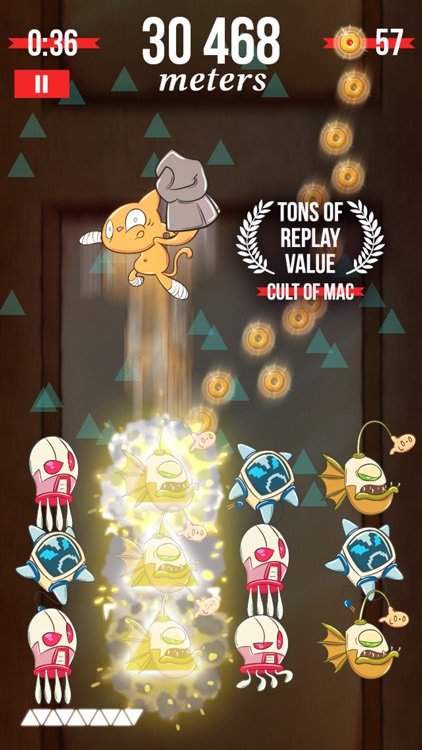 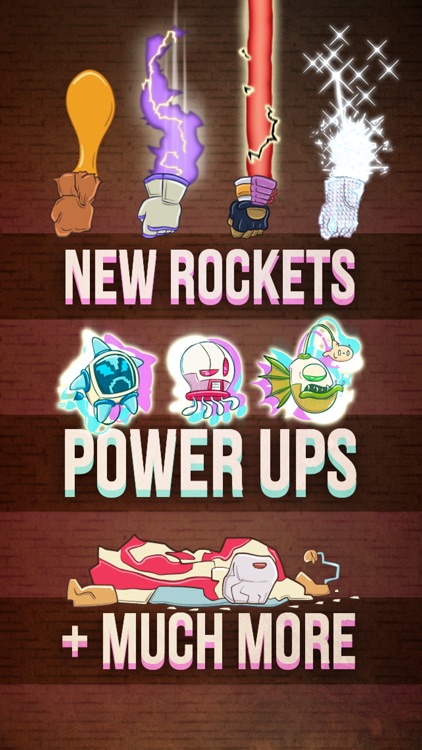 Smash. Rise. Crash. You have 60 seconds.

Now free to play up to level 5!

"This update is the best birthday present I have received as long as I can remember :)" - Le0n Trt0tsky

"It's so addicting I got carpal tunnel syndrome from playing so much" - G.Cee

"I NEVER review apps. This app has completely blown me away. The character is awesome and the whole idea is new, but really fun!" - Snoodle 99

Thanks so much for the incentive!

"ZEZ has been given the utmost attention and dedication in its creation." - 148Apps.com

"The most frantic minute of matching I've played in ages." - Kotaku.com

"I had a fever dream once with a similar premise, but it wasn’t nearly as much fun." - CultOfMac.com

• SMASH
Jump into the arena to challenge the robot champion.

• RISE
Match 3 robots to get an explosive boost. Match 4 to fill your frenzy bar and blast of into the sky.

• CRASH
Come back down at super sonic speeds and deliver some feline vengeance.

It took us 20 months to develop this 60 second game. We think it might just keep you entertained for 20 more.

Here’s the usual list of stuff the game has:

This is *NOT* a freemium game. The in app purchases are for a coin doubler in case you want to progress through the game a bit faster.

This *IS* a beautiful, fast paced, quick reflex game that will keep you hooked for a really long time. 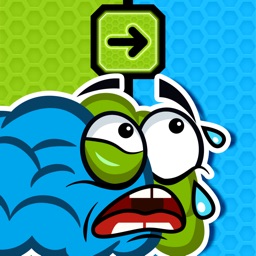 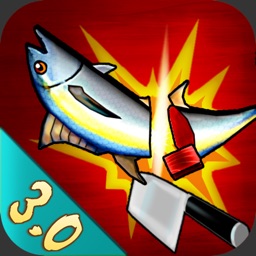 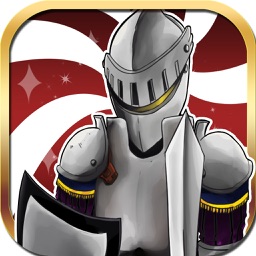 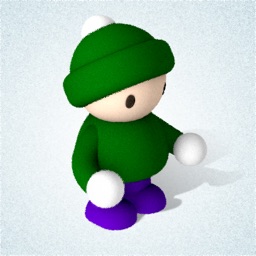 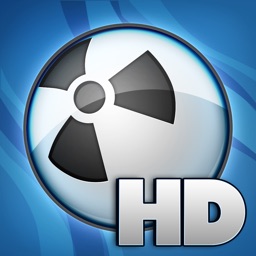 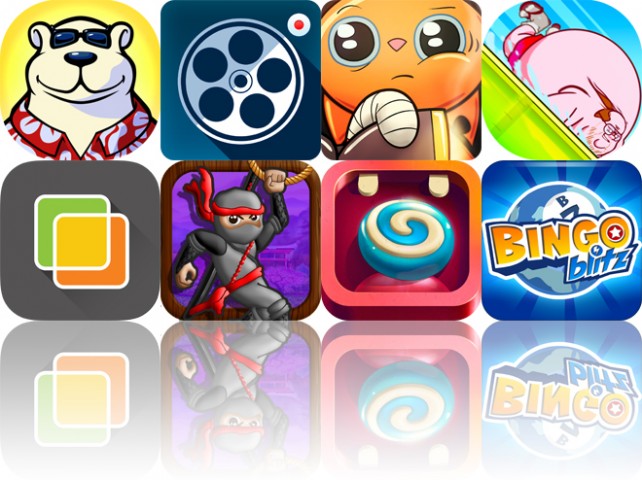 August 9 Tyler Tschida
Nothing found :(
Try something else