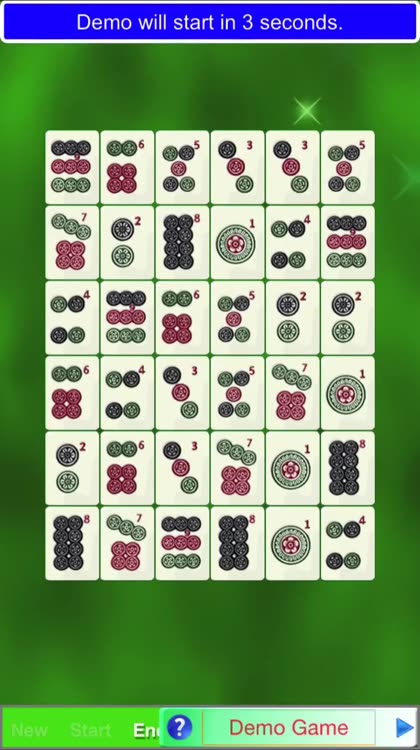 This Mini Version, being 1/4 of the full scale version, adopts same game rules but provides a totally different taste of game. It is speed. Your time will be recorded as precisely as 1/100 second.

***How to remove
Condition 1: If two same tiles are on the same row or column and there are no other tiles between them, tap to remove them directly.

Condition 2: If one tile can be moved to a new position where Condition 1 can be met by this tile and the other same tile, move this tile first and then tap the other to remove these two same tiles.


****Game features
The game proceeds with no hints, no help and no re-try. You can press the “End” button to see remaining removable pairs, but the game will end at the same time. 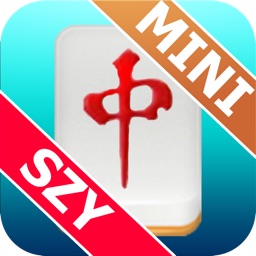 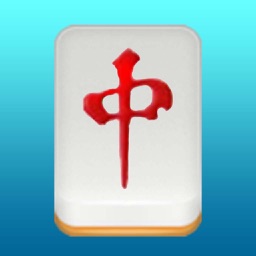 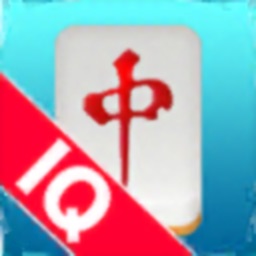 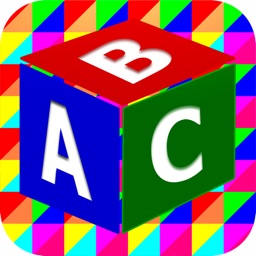 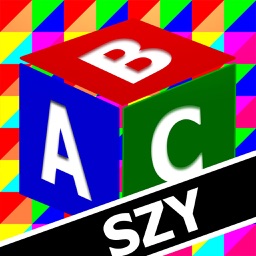