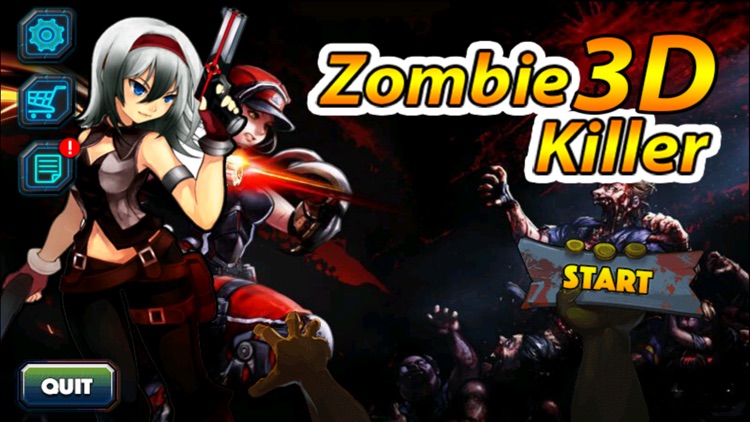 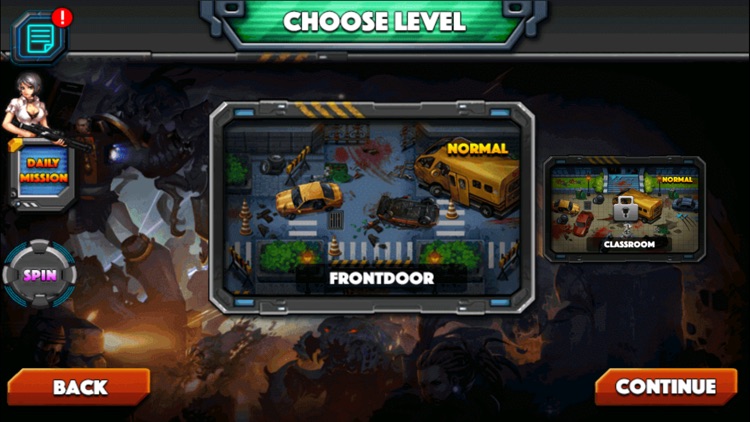 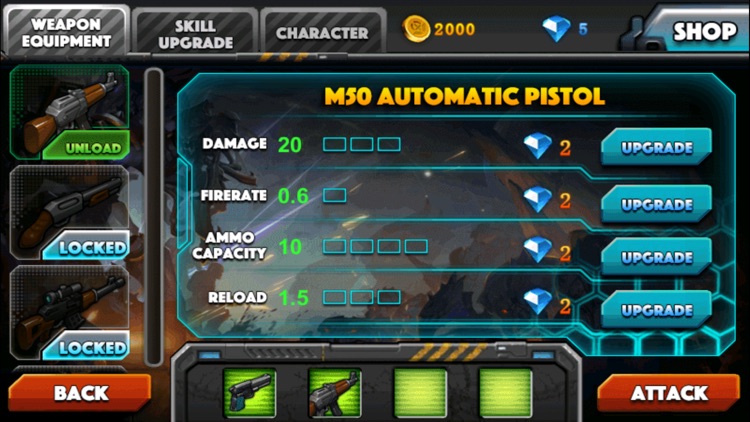 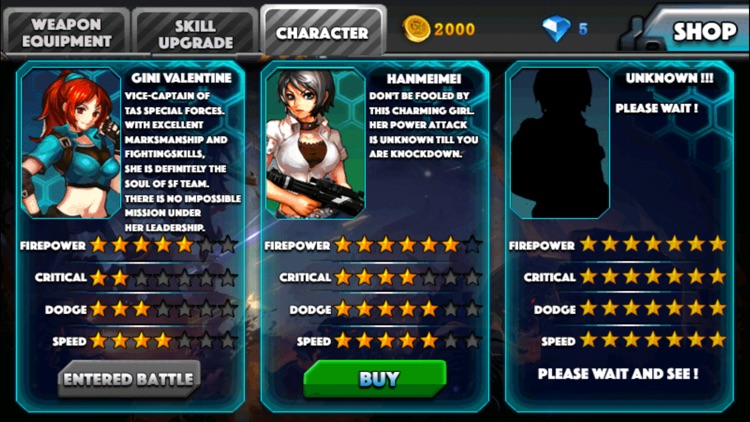 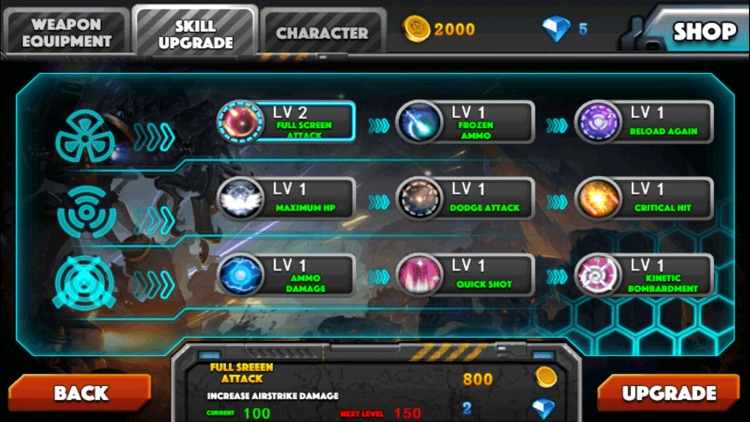 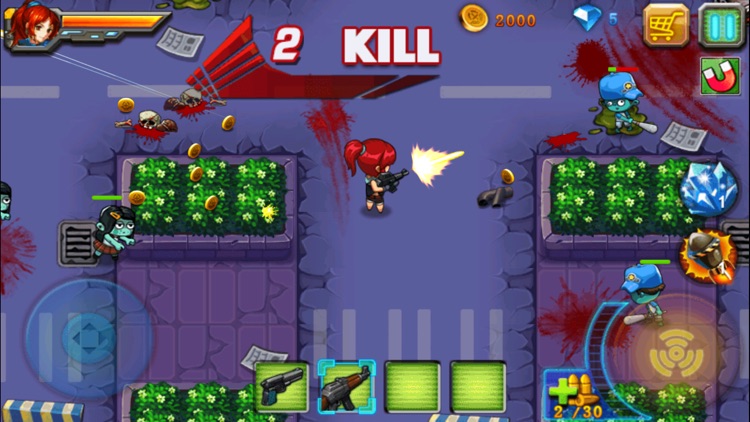 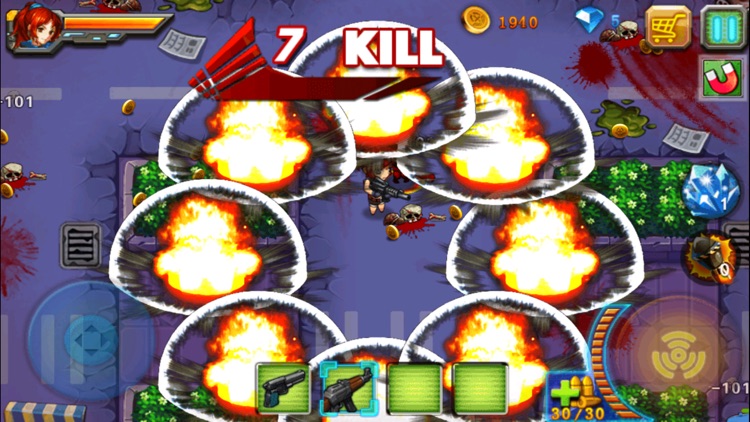 The city needs a hero. The city needs you! So many people in the city have been affected by T-Virus, this horde of walking deadmen is trying to destroy the city. These Zombies are getting bigger and stronger every day! You have to kill them all.
City management has formed a zombie lady killer squad, and they need a squad leader. Give Zombie 3D Killer a try if you think this is you! Collect supplies and join forces with the survivors. It’s the only way to survive the zombie apocalypse.
It's time to join the zombie shooting war! Get yourself ready to join zombie shooting squad and kill zombies now. Survive the waves of zombies and bosses in the war of zombieville, buy upgrades from the shop and try to stay alive as long as possible.

How to play our zombie apocalypse game:

It’s a simple yet challenging zombie assault game. The objective is to shoot and kill all zombies with your shooting gun in zombie apocalypse.

Collect all the coins to use them in the shop and reload your gun, 60 coins will be deducted on every reload.
The zombie apocalypse has begun, the walking dead zombies are here and they're hungry for blood. Are you up for the challenge?

They say “the best form of defense is attack”. So take your weapon and attack. Make a perfect shot and shoot hordes of zombies as they come from all sides. Shoot them in the brains to bring death in this zombie shooting game.
It’s time to shoot in the war against t-virus affected walking deadmen, it’s the only way to survive in zombie assault. Download the New “Zombie 3D Killer” Now! And become the lady squad leader. It’s a must have game if you like games like zombieville, walking dead or other shooter games. Have fun!

Please leave us a review and rating to let us know what you think about our zombie assault game. We always want to continue to deliver some the best and most fun war apps for your devices. Your feedback plays an important part in use being able to achieve our goal. Thanks! 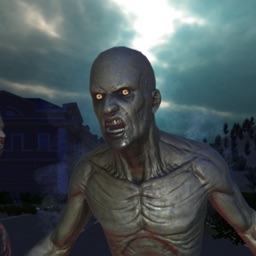 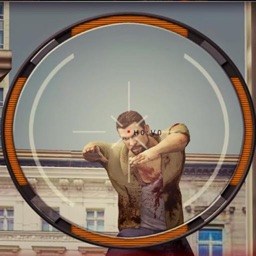 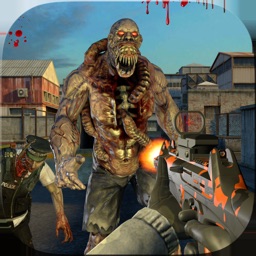 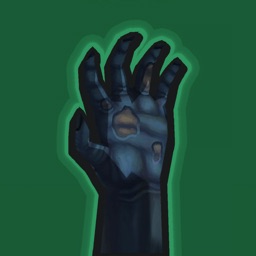 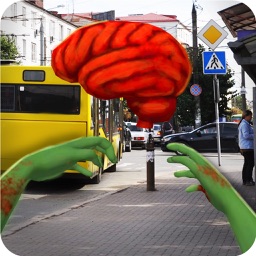 Mariya Ivanova
Nothing found :(
Try something else