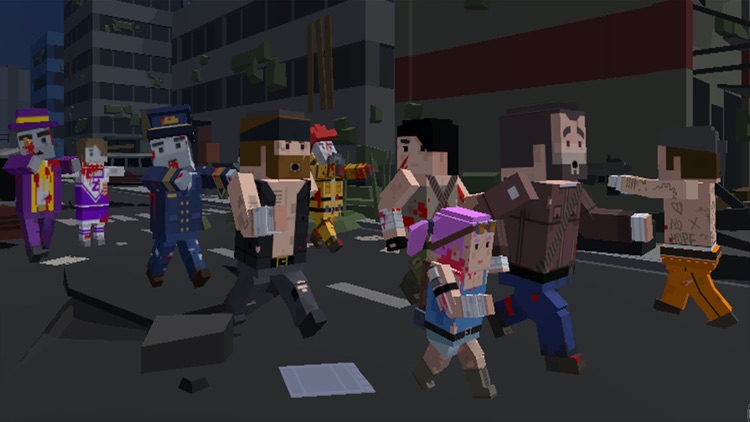 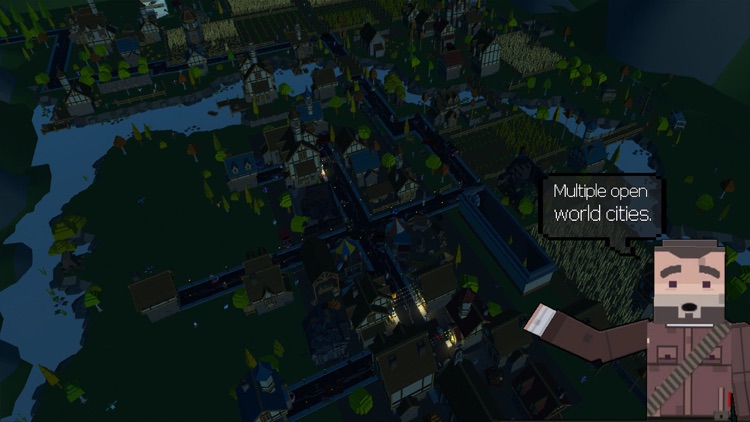 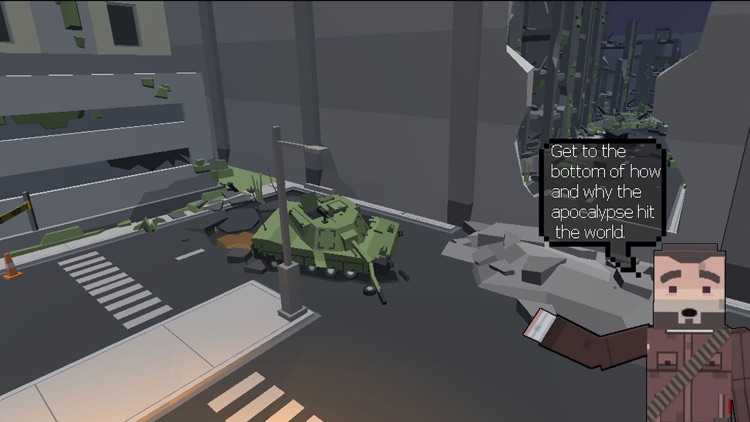 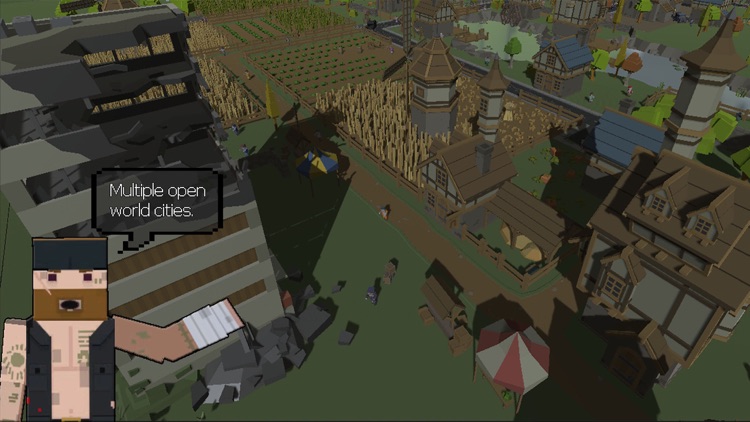 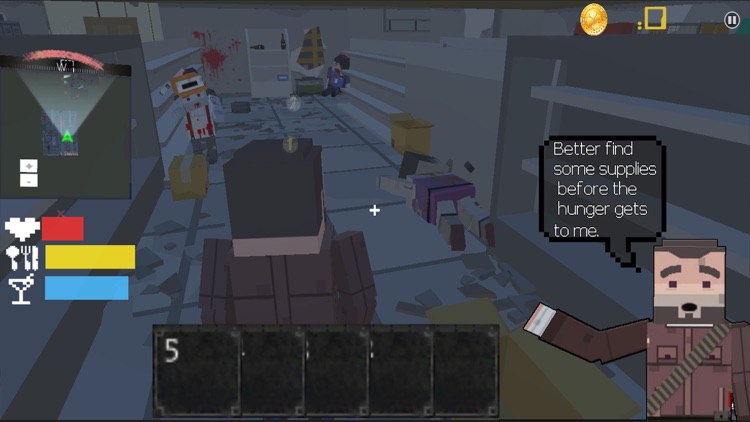 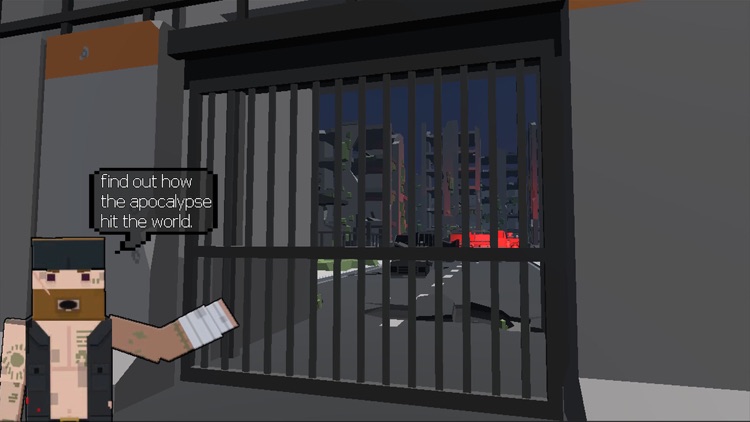 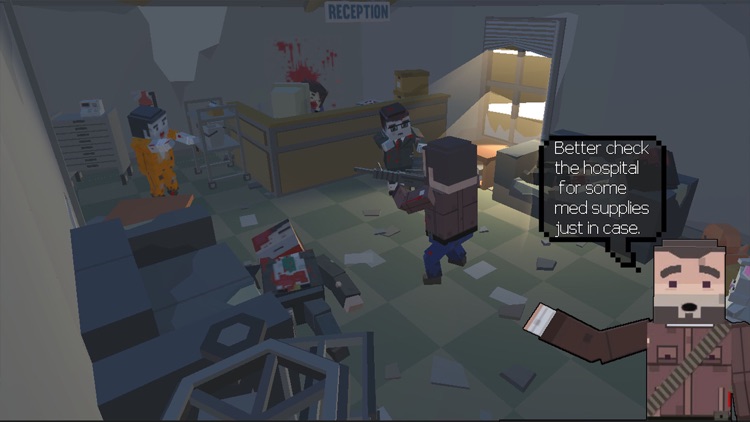 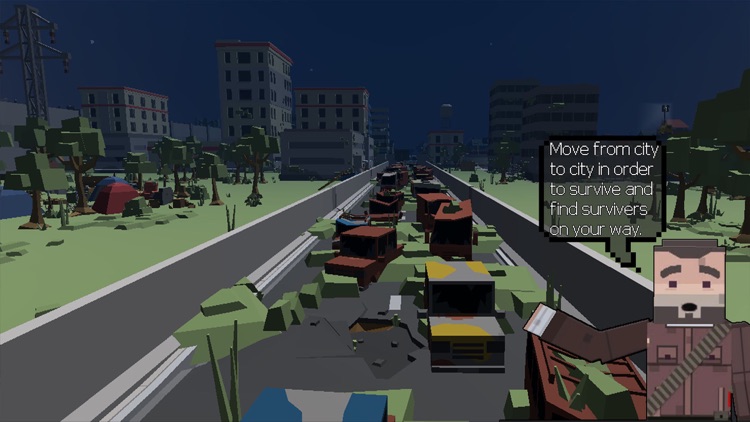 John lived in a small village with his beautiful wife and daughter. On the second day while John was out trying to find supplies, a zombie had broken in to the house and killed his daughter first and than his wife. When he returned home to see this horrific event had occurred, he in blinding rage took a knife that was in front of him, and killed the zombie by stabbing it in the head.

After this event had occurred John knew he had to eventually move on and some how survive. One day, when John needed to replenish his med supplies, he when to the place which had the most med supplies in the area, which was the small hospital in his village. When he got there he stumbled upon a little girl survivor named 'Liz', who had somehow stayed alive and was hiding near the wall of the hospital. John took her home when he saw that the girls mother had been killed inside the hospital and she did not have anyone else left, and there journey starts from there.

Along the way, as time passes John and Liz run in to other survivors, who team up together in order to survive this great zombie apocalypse.

Zombie Apocalypse last survival story, is an open world survivor game with different cities that John has to move to in order to survive. In order to survive, John has to take care of himself, by not going hungry or thirsty and by mainly not dying by the hands of the zombies. 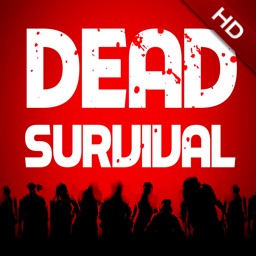 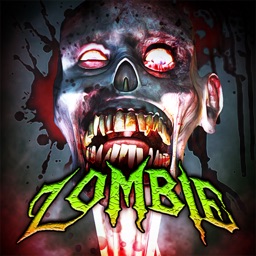 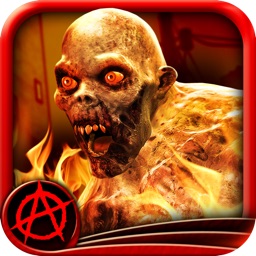 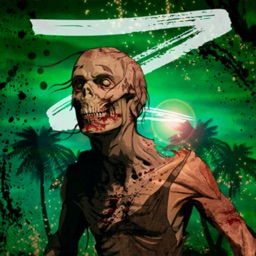