Get into smashing mayhem with Zombie Defense, a modern hybrid of classic RTS and Tower Defense strategies. 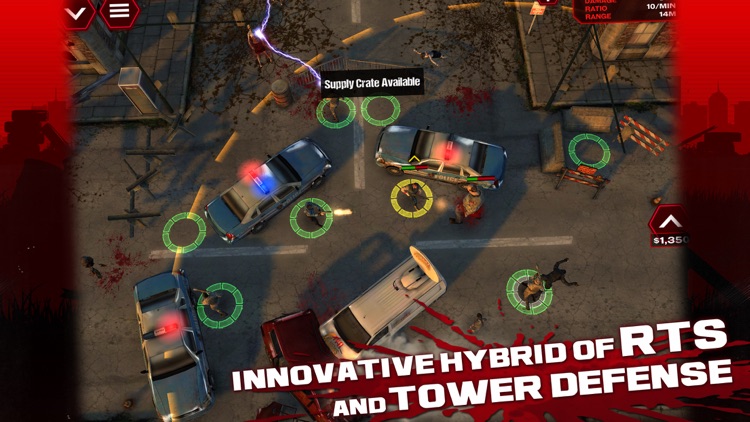 Zombie Defense is FREE but there are more add-ons 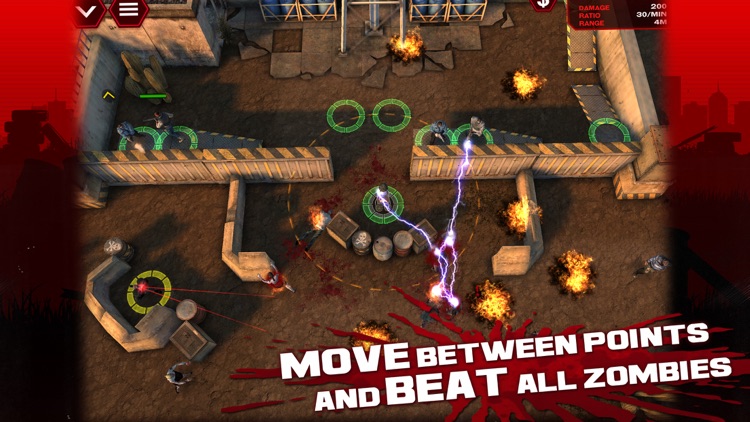 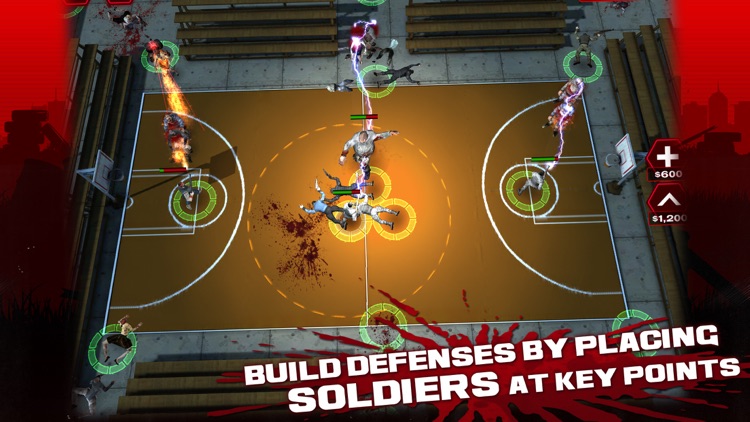 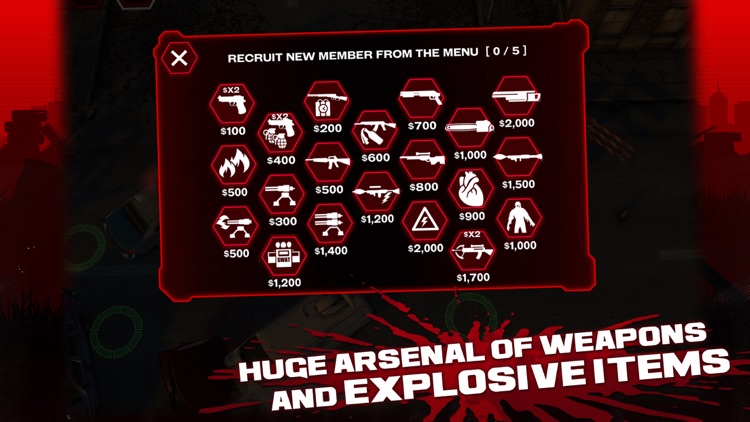 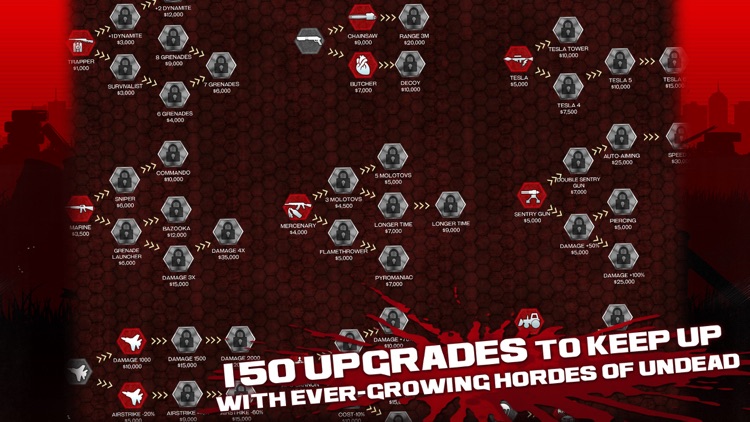 Get into smashing mayhem with Zombie Defense, a modern hybrid of classic RTS and Tower Defense strategies.

Zombies want to end all life on Earth and only your army stands in the way. No resting until they rest in pieces!

The dead burst forth from the earth, beneath a blackened sky an endless horde of zombies rampage across the burning corpse of our dying civilization. You are humanity's last hope! Use clever and tactics to decimate waves of zombie. Rally desperate soldiers, outfit them with lethal weaponry, innovate new destructive technologies and march to victory in 4 game modes and 40 deadly missions.

Defeat waves of shambling walkers, creeping monstrosities and massive mutant zombie bosses as every weapon of the modern military arsenal is at your disposal. Earn money for your kills and upgrade to more effective weapons, vehicles and airstrikes, hire ruthless soldiers and develop killer technologies.

Will Earth be overwhelmed by a shambling tide of filth, or will you and your desperate army of survivors prevail? 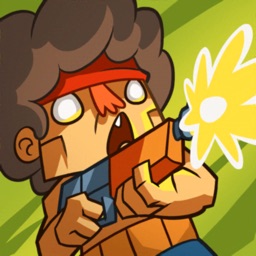 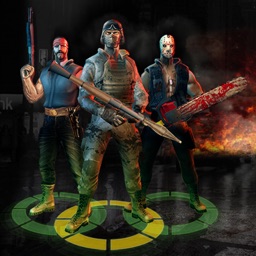 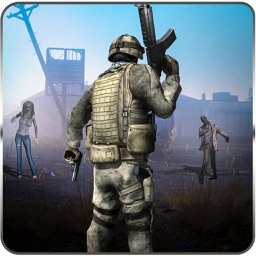 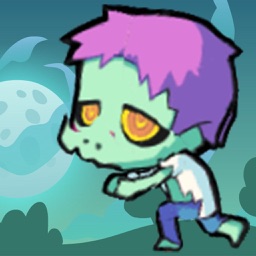 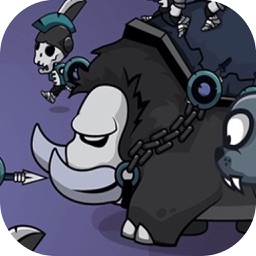 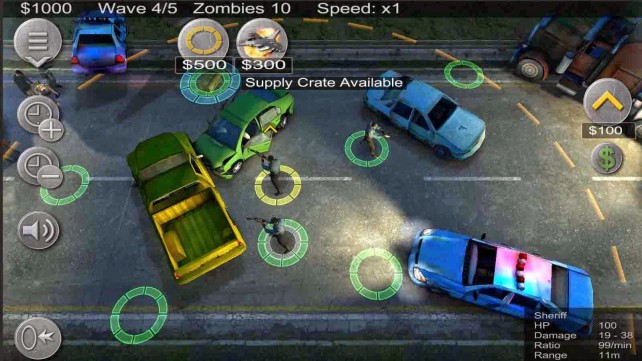 Stop an endless horde of undead monsters in Zombie Defense

This hit Android game has finally come shambling to your iOS devices.

June 11 Jeff Byrnes
Nothing found :(
Try something else