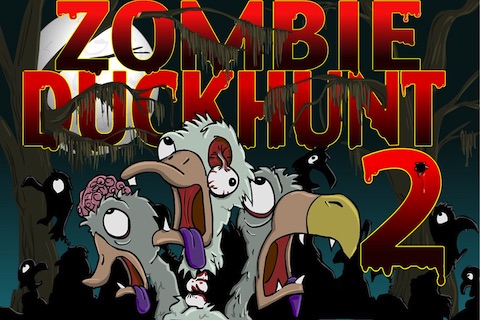 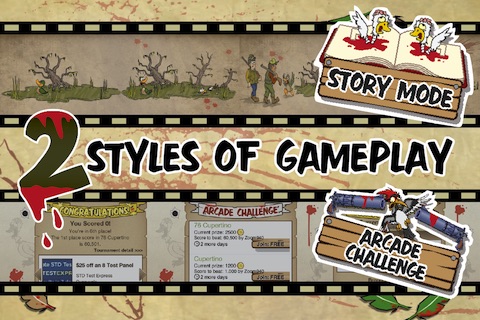 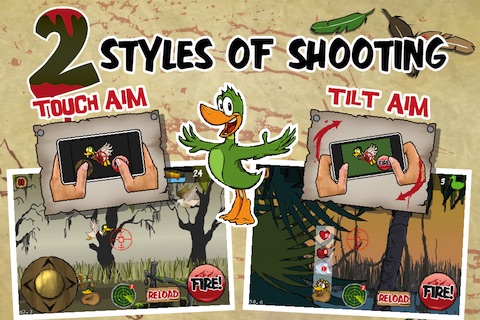 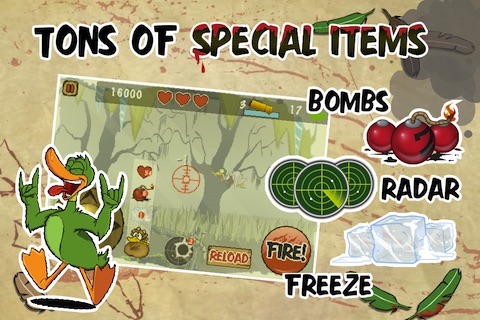 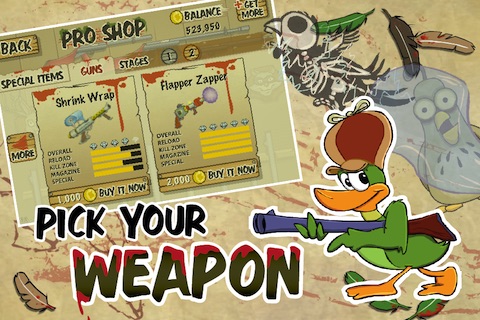 Note: This game requires internet if the app crashes when opened its because you do not have internet. From the depths of the swamp, zombie birds have risen from the muck. It's up to you to keep the zombies from invading the big city and infecting everyone with their mindless desire for bread crumbs and brains.

Earn power ups and unlock levels by picking a weapon and shooting the zombies. Weapons range from simple pistols to crazy cannons that electrocute or shrink-wrap zombies on the fly! Use special grenades to blow up all zombies or freeze them in their tracks.

• Stage 1 Rise of the Swamp Zombies: 20 Levels of increasing difficulty!
• Five Crazy Guns and more to come!
• Brand new and classic exploding zombie birds!
• Two ways to aim: accelerometer or touch!
• Arcade Challenge: pit your scores against players from your local coffee shop and around the world!
• Game Center achievements and leader boards!
• Post your scores to Facebook and Twitter!
• Plus we will be adding new Stages every month! 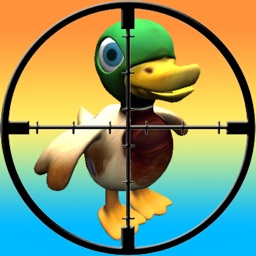 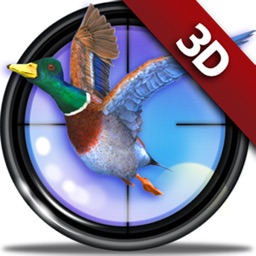 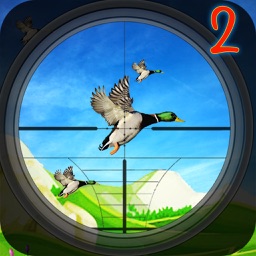 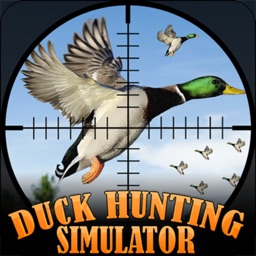 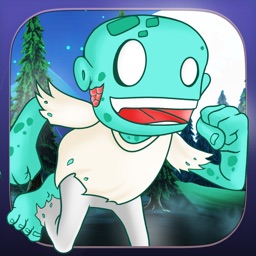 Florian Porkert
Nothing found :(
Try something else