Zombie Heroes Smasher is the #1 addicting and entertaining game available on Apple Store. 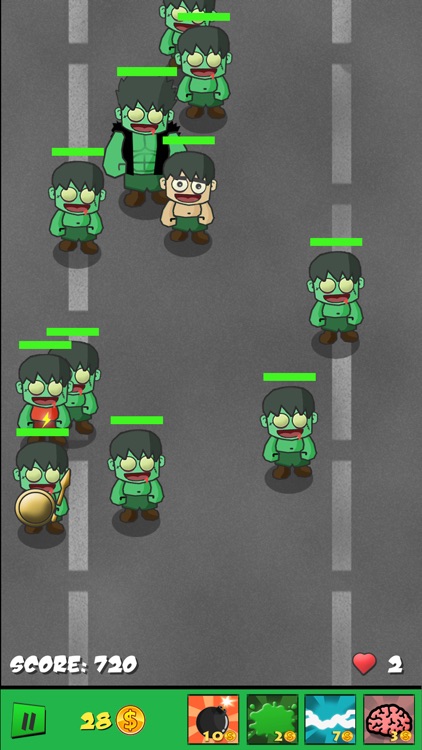 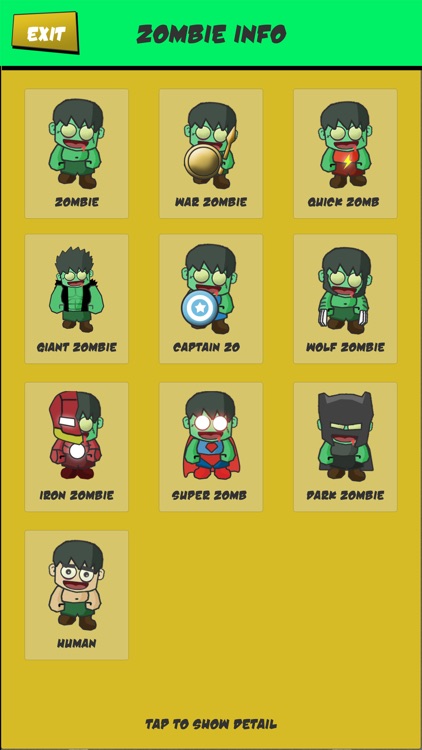 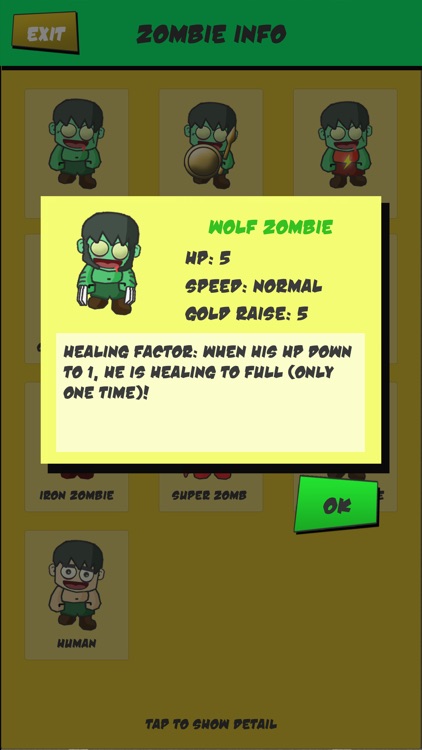 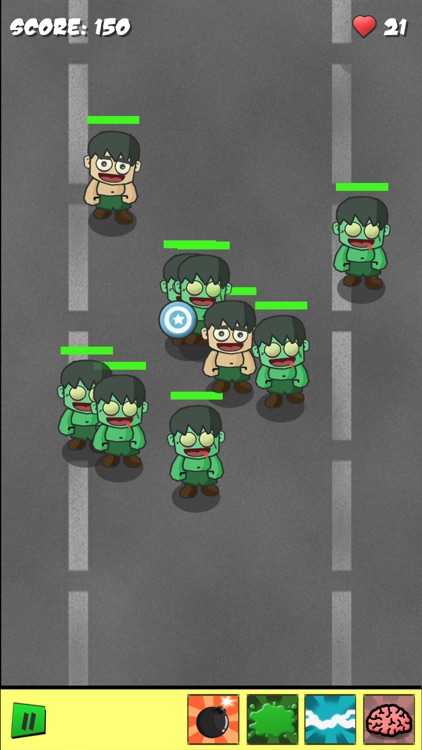 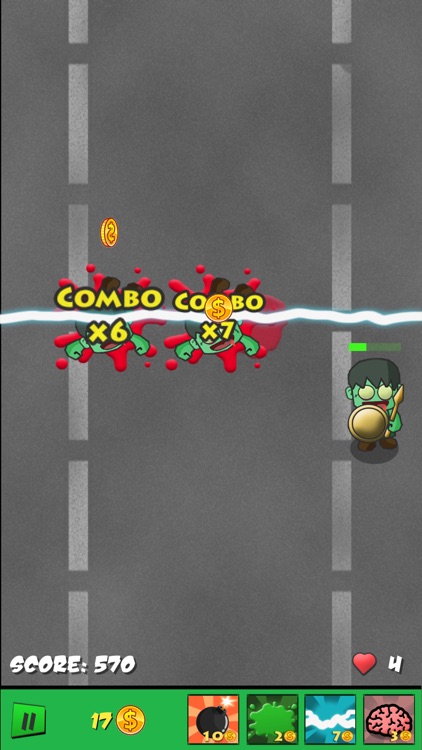 Zombie Heroes Smasher is the #1 addicting and entertaining game available on Apple Store.
Get ready to defend your home as a mob of zombies is about to invade your town! Those undead creatures are back, and it's up to you to keep them brainless. Use your finger to tap on the zombies to smash and eliminate them before they break down your door.

How to Play:
- Simply touch the zombies to kill them
- Don't hit the boy surfers from neighborhood
- Use the special power-ups wisely 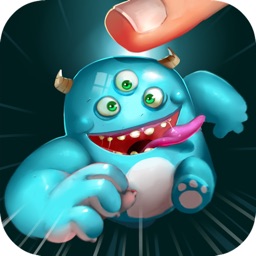 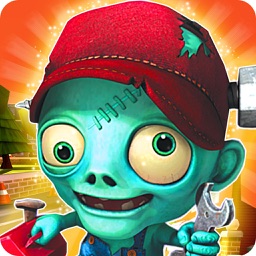 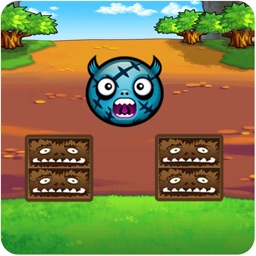 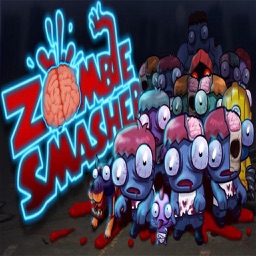 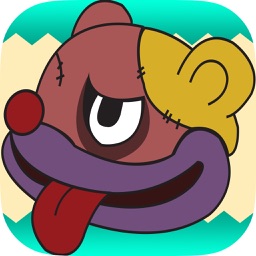 Wong Pooi San
Nothing found :(
Try something else