Welcome to the zombie apocalypse! 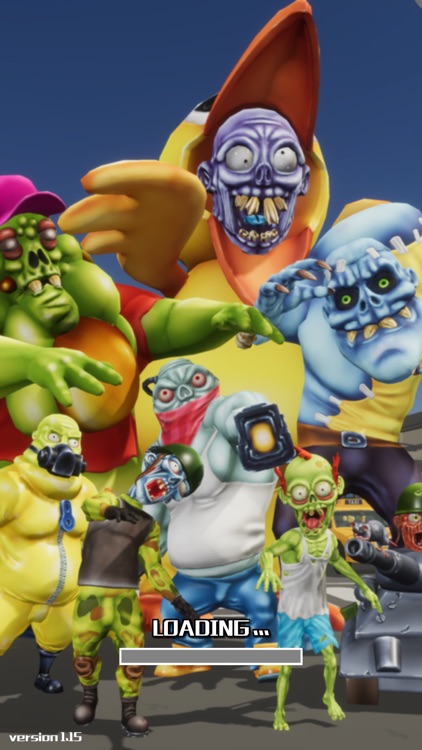 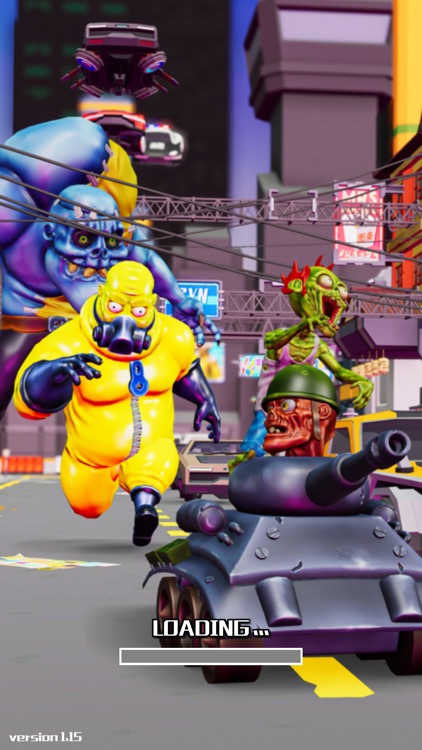 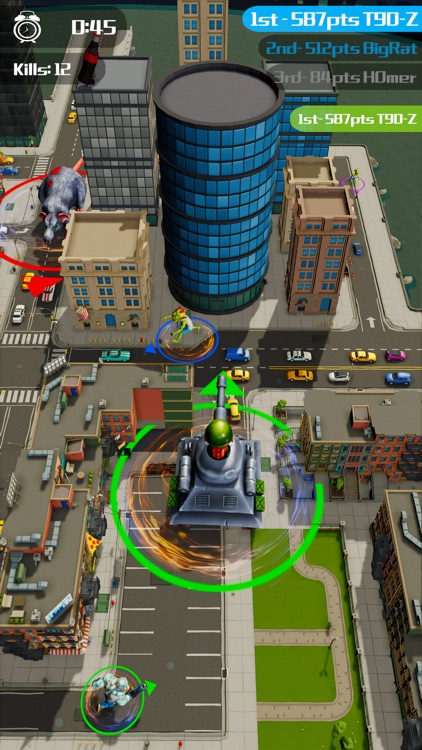 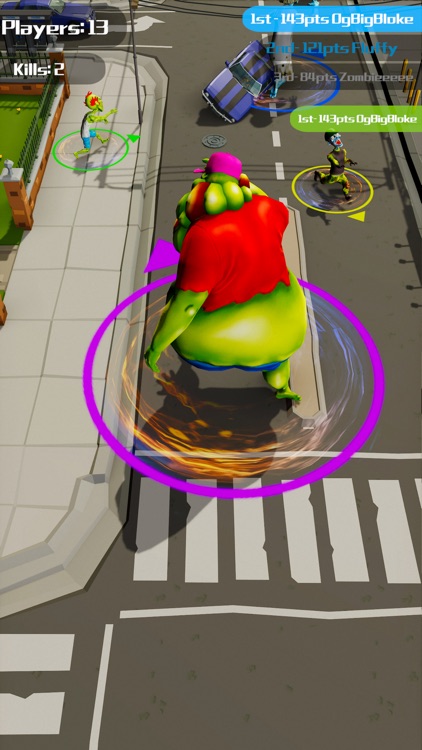 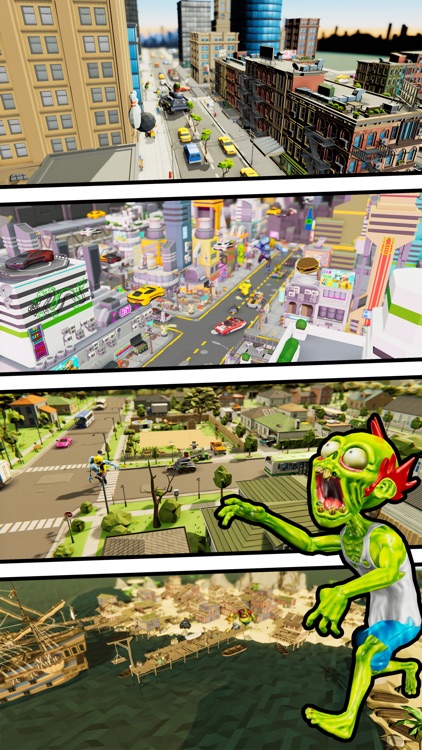 Welcome to the zombie apocalypse!

Are you ready to meet the monster? The city is overrun by a wave of zombies that eat everything in their way and maybe it will be the last day for civilization. Create your monster and have some fun when you dominate your opponents and be the one who has authority in the city and be the last who take the control. The more you eat, the bigger monster you are. If you want you can destroy also buildings, trees and everything on your road in our open world. Join to zombie town meet other zombies, attack they and create your history. So in our multiplayer royale game you can:

- Collect the points for eats cars, buildings, players, vehicles, and to eat zombies in battle war.
- Sow destruction in zombie world
- We give you a action game which has a lot of monsters on the map.
- You can meet other players in game and attack them
- If you want to be the biggest zombie in town you must find food.
- You can collect many achievements for killing other monsters
- In all the map you can smash cars in the city only if you are big enough.
- You can join our battle simulator and beat other players.
- Collect the royale equipment in which you kill zombies.


And a lot more. So you can choose: you kill your monster enemies or they eat you. Create your imperium and become the biggest zombie killer. If you want to survive and become the biggest monster in the city you must smash anything you come across on your way. Fight as if it was the last day on earth From today destruction is your second name. Don't wait to join us and collect all achievements, royale equipment and become the best player in this city. Test your strength in our new online game. Are you angry? You can smash other monsters in the battle arena and have some fun. Do you feel that? This is sounds of battles which waiting for you! 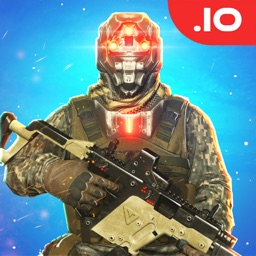 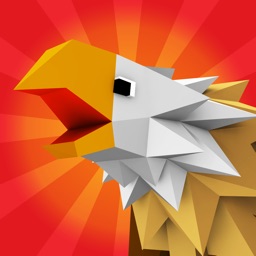 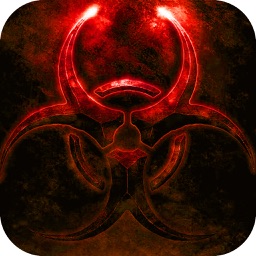 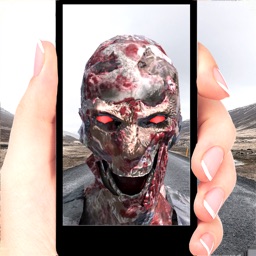 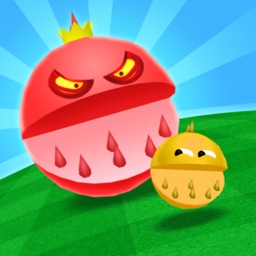 JOINTSOFT
Nothing found :(
Try something else