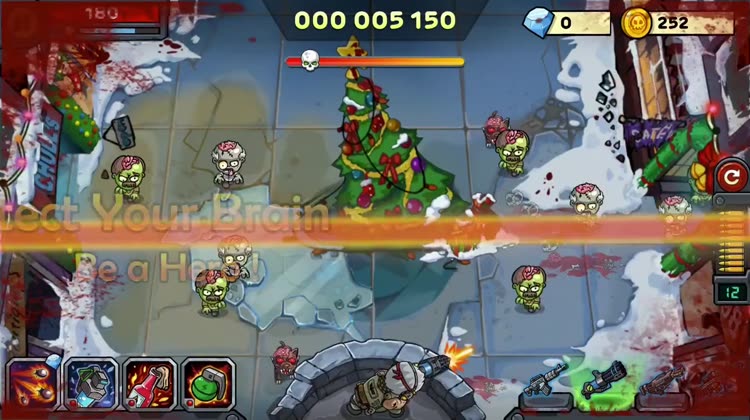 Zombie Survival is FREE but there are more add-ons 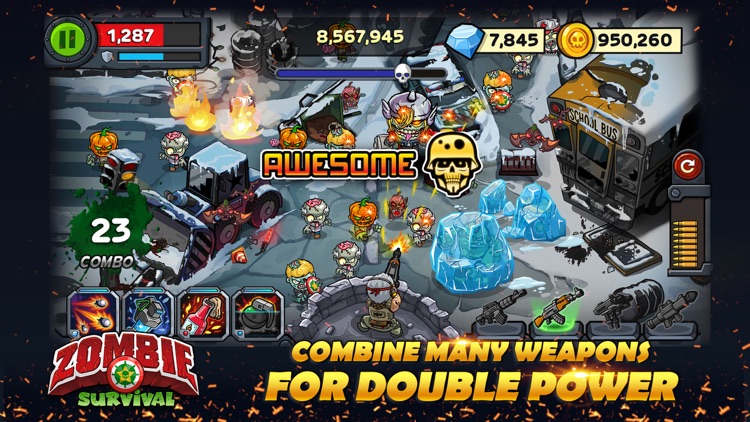 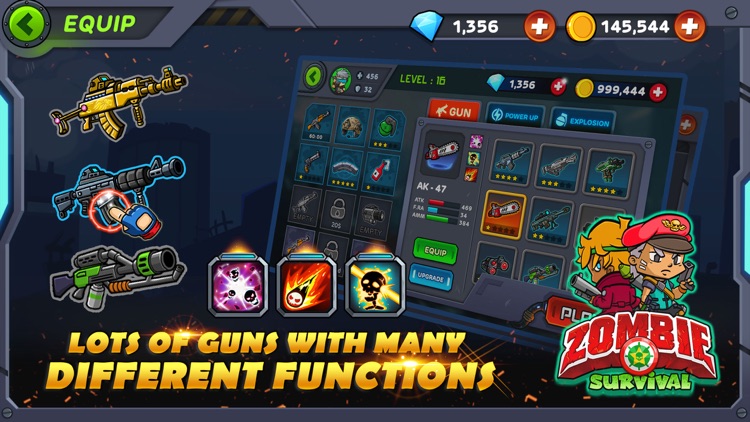 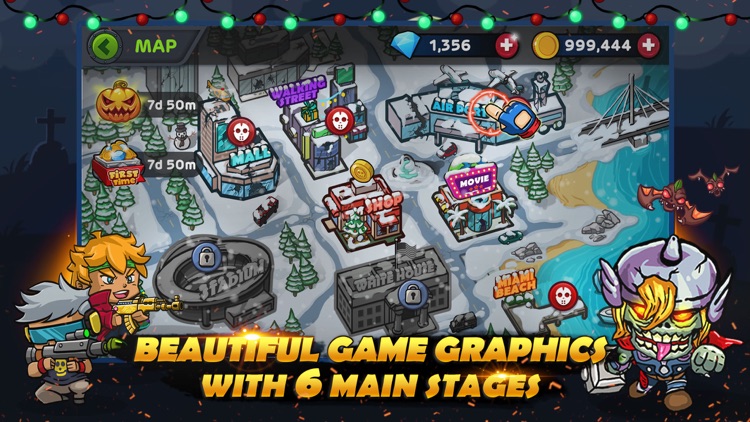 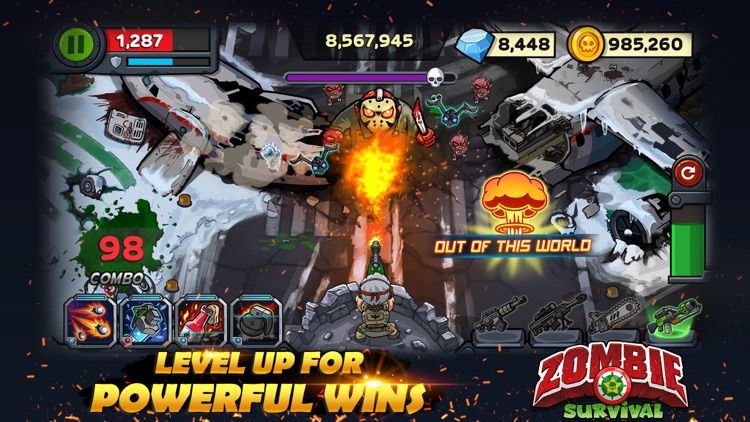 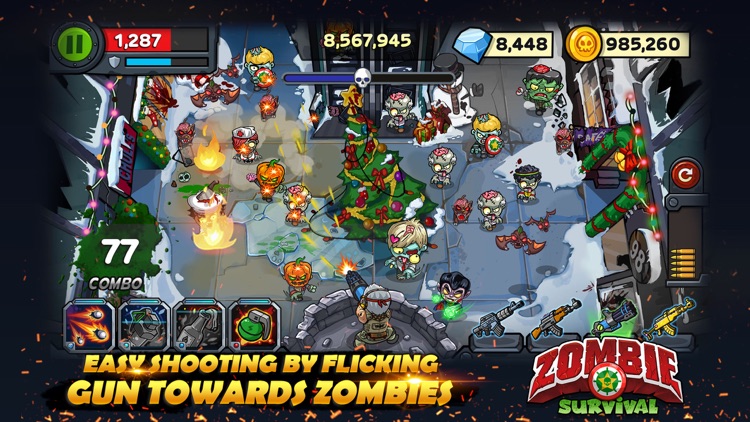 The story about scary zombie games is going on in the 2030s. As the city of New York was bustling, the sky was suddenly dark, the ground began to shake, the people ran and stomped on each other. The corpses of zombies began to appear behind the walls and buildings. The trade center was, of course, the ignored place for zombies. They come with more and more numbers, and all of the people are bitten and turned into zombies. There is only one survivor named D-Man.

D-man began planning to kill zombies with guns, saving the city from the disaster. With the gun that he picked up from the police department, the guy came back into the ruins of the city and fight alone. In the zombies game for free, you will play as zombies killer and rescue the beautiful New York.

There are six different areas:

Overcoming the levels of survival zombie games is a very difficult task. You have to fight zombies, collect gold and ruby to upgrade weapons. While the missions in shoot zombie game are getting harder and harder, I'm sure you will help D-Man stay survival and become a hero.

Play the zombie shooter game with D-MAN:
- In each scene of the game, there are 15 levels of difficulty and the types of zombies are more diverse and more difficult
- Earn gold and ruby after ghost shooting games, doing missions to upgrade weapons
- Control your shotgun by flicking your finger
- The game design is meticulous, elaborate
- FREE install zombie shooting war

Let's download the zombie games to have an amazing experience!

The zombie war game is the effort of the One Pixel team. We are very happy to receive comments from players and give rating 5 * for zombie shooting survival games to support us. Thank you! 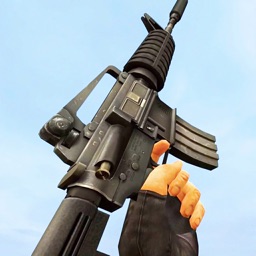 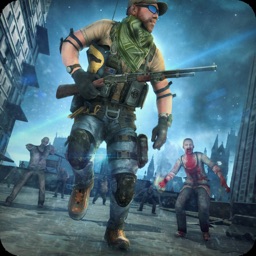 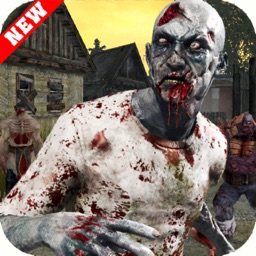 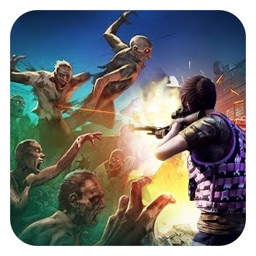 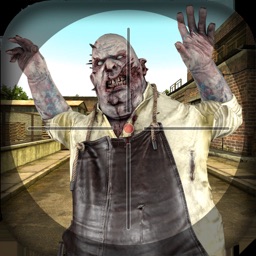 Arcade Studios
Nothing found :(
Try something else