Fight the undead in this new tactical Survival sequel from Zombie Tower Defense! 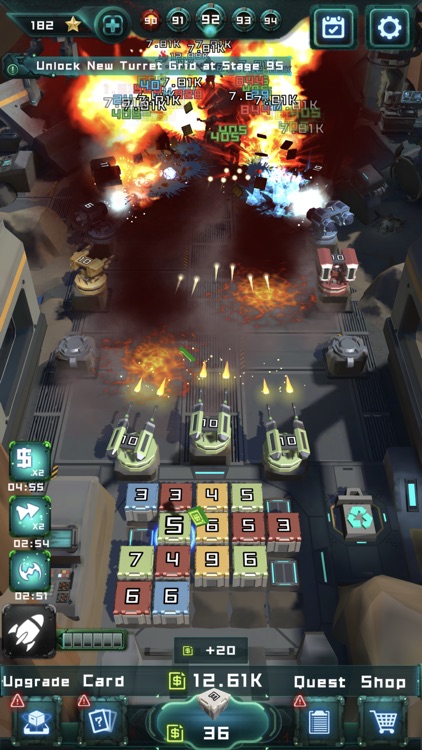 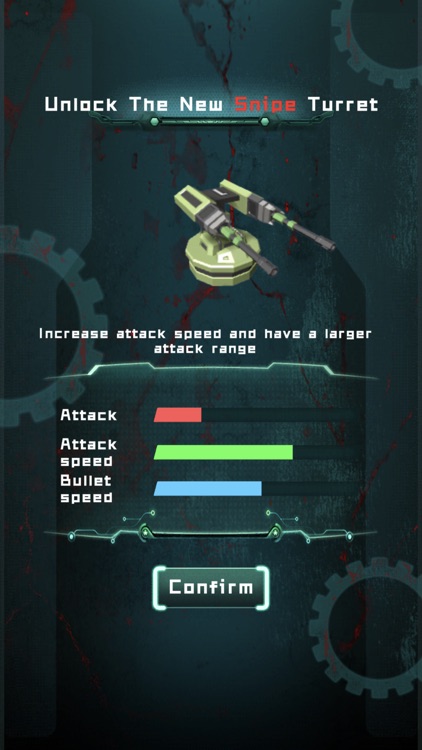 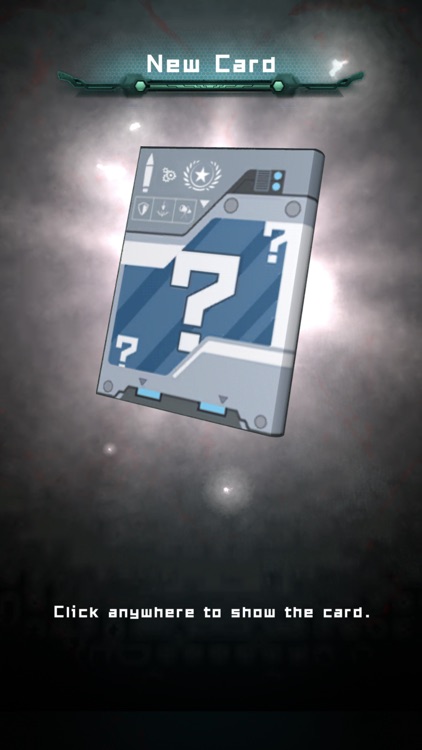 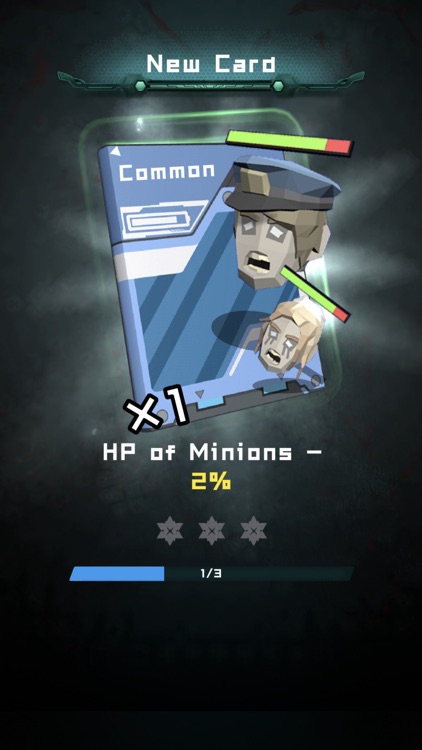 Fight the undead in this new tactical Survival sequel from Zombie Tower Defense!
Defeat the invasion of the undead in the most interesting survival game of the year! Kill wave after wave of zombies, and more importantly... Make your own
Legend!
The zombie invasion
Defend your land from the ravenous corpses that devour the living! All the way through
Obstacle, set up battle camp for your use. Summon your battery,
Send them to war, not by any means to beat back the pixels that crave meat 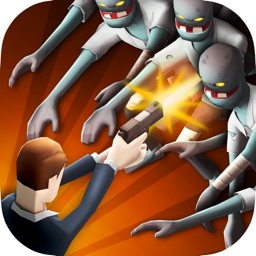 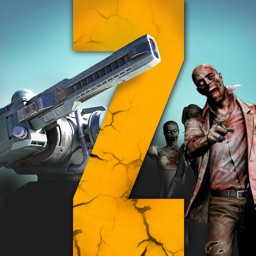 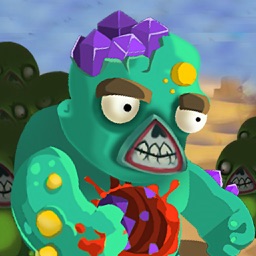 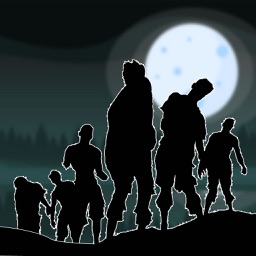 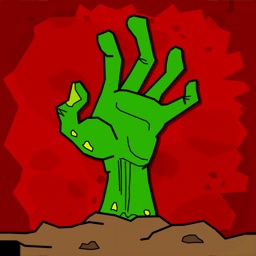 Wildfire Games Ltd
Nothing found :(
Try something else