The people of OuterWorld, the country of all zombies, is angry and restless! An army of zombie birds is destroying your rotten land and you must gather the ultimate army of zombies... but first you must defeat them! 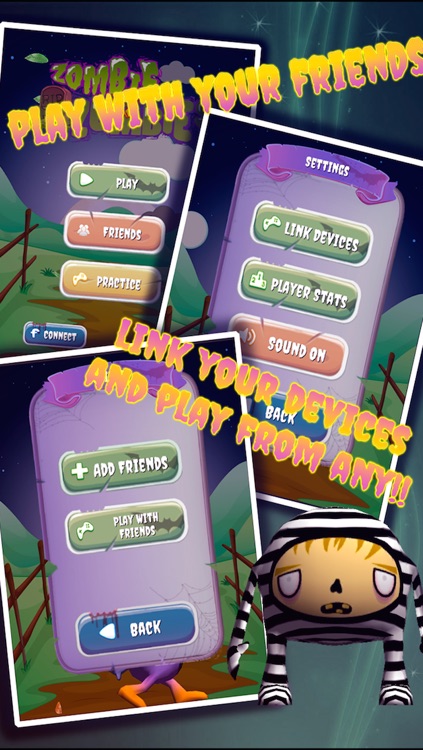 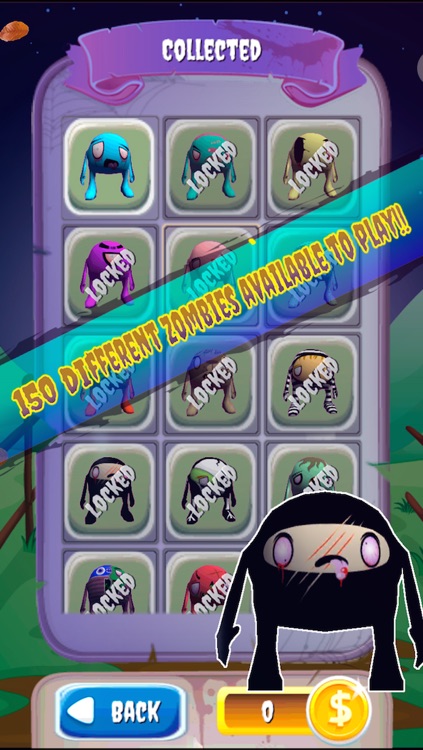 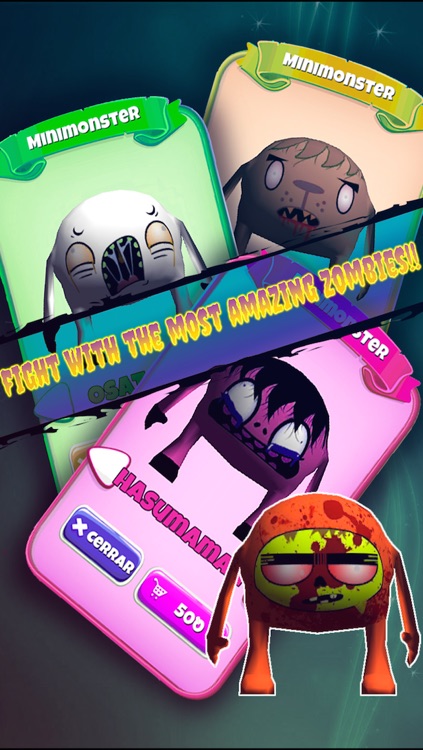 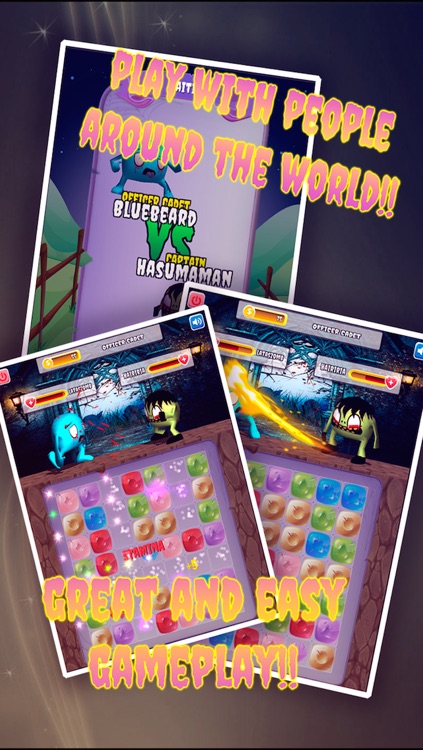 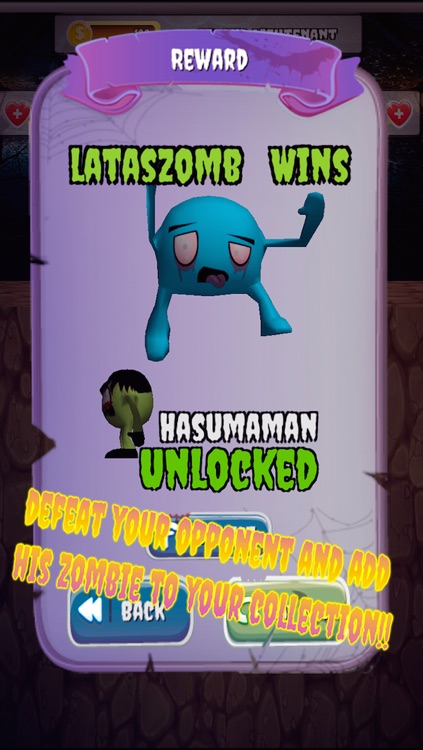 The people of OuterWorld, the country of all zombies, is angry and restless! An army of zombie birds is destroying your rotten land and you must gather the ultimate army of zombies... but first you must defeat them!

Choose your favourite zombie and become the emperor of all minizombies in an epic fight. Use your powers to destroy your enemies, including zombie tsunami and zombie smash. Each time you conquer a zombie, it will join you in your fight to free Outerworld in your growing army! Crush them like candies and recover your world like a tsunami of zombies! Smash them all!

Zombie vs zombies is a multiplayer oriented candy crush / jewel game. Practice offline to raise your skills and play online against your friends or random opponents and conquer their zombies! No horrible multiplayer setups, just push a button and you are playing. Each time you defeat an opponent in multiplayer mode, you will unlock his zombie... but... don’t let them steal yours!

- Three game modes (practice, random multiplayer and play with friends).
- 150 different unlockable zombies, each one with a distinctive 3D terrifying aspect!
- 8 different scenarios to conquer!
- Several combos and abilities to use in the fight to destroy the other zombies, like zombie tsunami and zombie smash!
- Very easy to learn, hard to master!
- Many hours of fun!
- Absolutely free. No purchases inside the app, no pay to win. Just your zombie and you!
- Jewel / Candy / Match3 oriented gameplay.

Have a suggestion? A question? A bug?
Please, contact us at: [email protected]

Similar Apps to Zombie vs Zombies 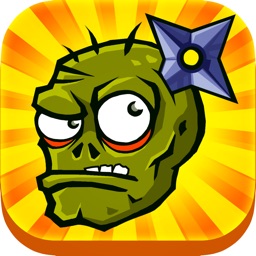 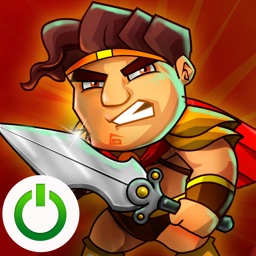 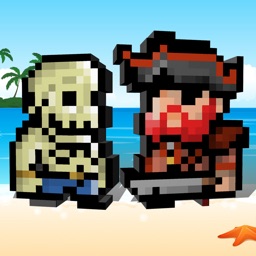 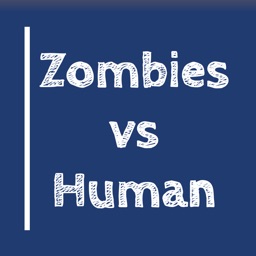 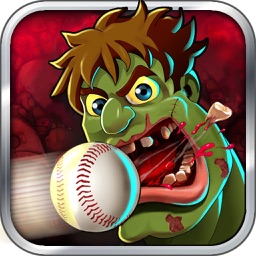 AppOn
Nothing found :(
Try something else