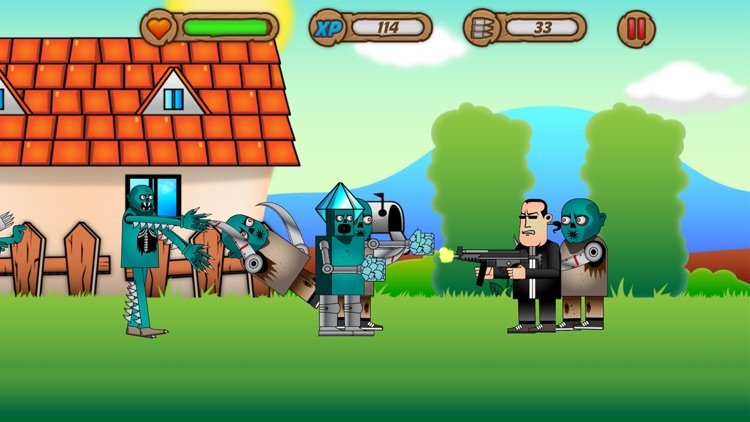 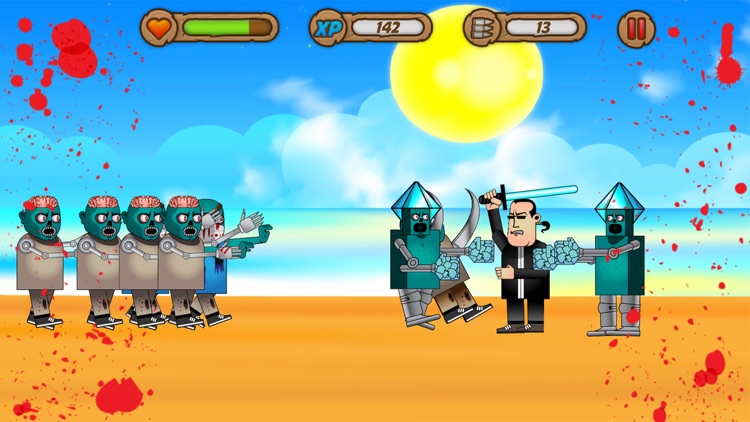 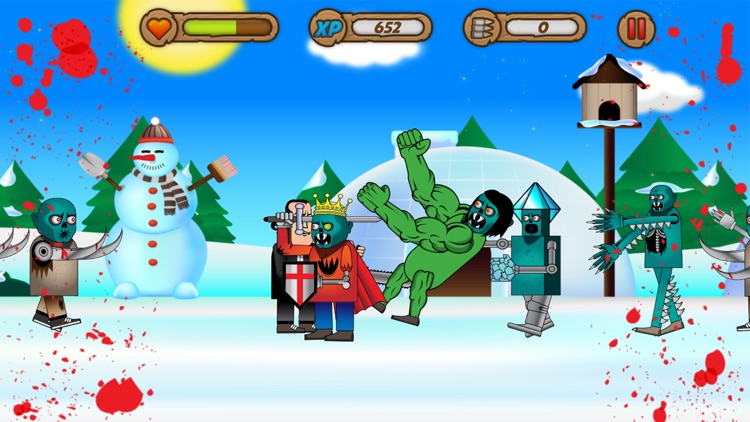 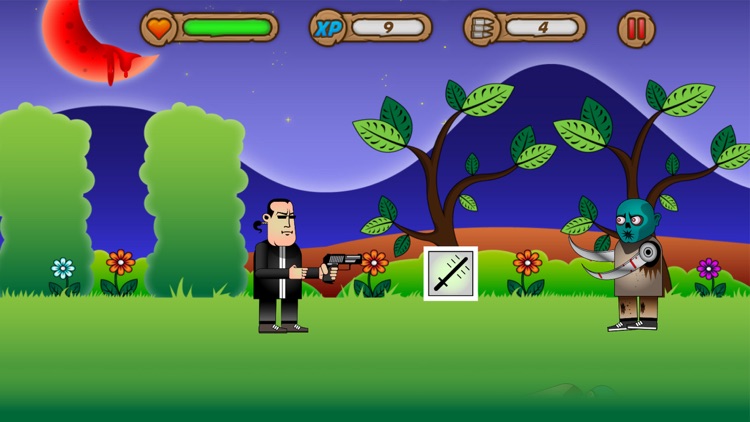 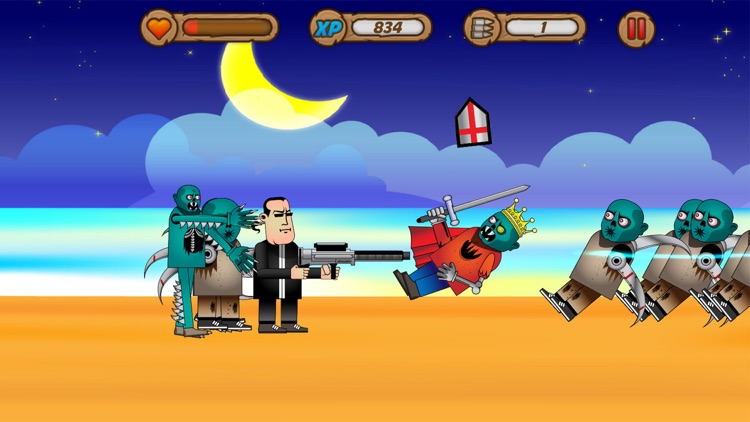 Watch out! You are in a zombie lane now! Zombies: Run or Kill is one of the best zombie shooter games! Download for free this zombie defense game and become a zombie hunter!

Your home was a place full of peace and tranquility until a zombie invasion happened. The living dead can nowadays be seen all over the place. This is a true zombie zone now! Zombies attack you! UNDEAD has occupied the village. Get your weapons; go into actions, because ZOMBIES MUST DIE! This is one of those addicting games that you will play for hours. Zombies: Run or Kill game can be put in several game categories.

First, this is one of those defense games. You are a special agent whose mission is to defend the peaceful countryside or seaside from evil zombies! Zombie outbreak has already happen and all you can do is try to stop it from further spreading. Zombie life is different from humans, and you have to be a true zombie killer to succeed.

Second, these zombies belong to the class of shooting games and this is a classic shooter game; you have different weapons at your disposal such as shotgun, riffle and even lightsaber and chainsaw to help you cure this zombie infection and stop the zombie hordes.

In the forth place is the category of mission games and we knew that this shooting game wouldn’t be this interesting without different missions all the time. With each fulfilled mission, you’ll get three more missions but they’ll be more challenging and exciting. In every moment, you’ll have 3 missions to complete (with every mission you’ll get more XP). Who doesn’t love games with missions? Nobody!

The best thing with this game is that you can play it whenever you want as it users say, it is one of the best time killer games! It is one of those games to play when your bored but then you won’t be able to stop.

Once you download this zombie game, all you will need to enjoy the game is your iPhone, iPad or iPod and nothing else because this is a game no Internet needed!

Is there a better thing than having your favourite game for free download? No, there isn’t and that’s why this is a free zombie game and always will be! The more you play, the better you’ll be until one day you become a true zombie terminator!

3 words for you – PLAY ZOMBIE GAME!

Gameplay, characters and story behind this game are a contribution of 12-year-old Luka Pavlovic. Development by Peaksel D.O.O. Nis. 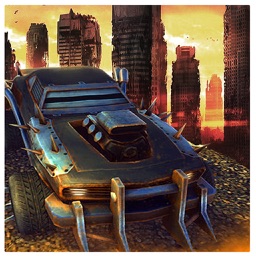 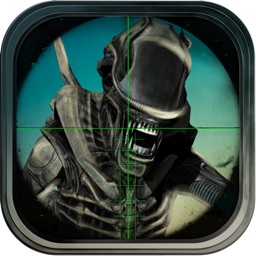 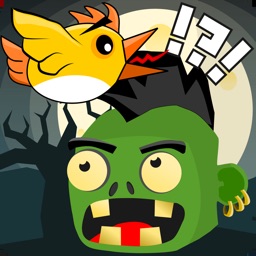 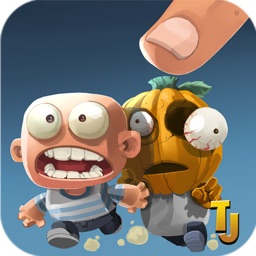 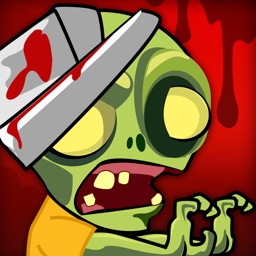 Hung Do Xuan
Nothing found :(
Try something else