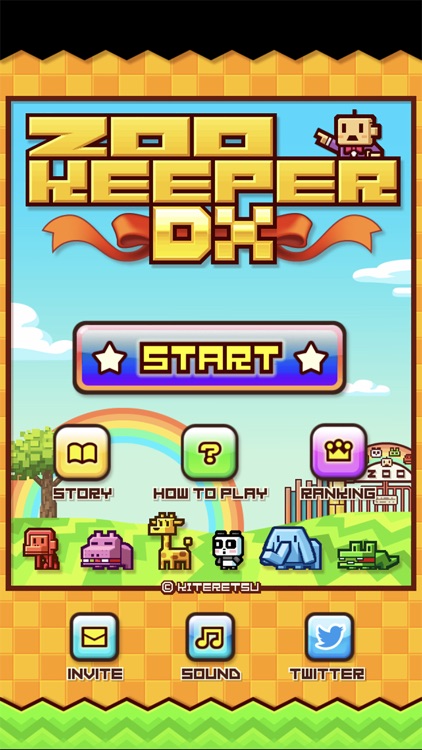 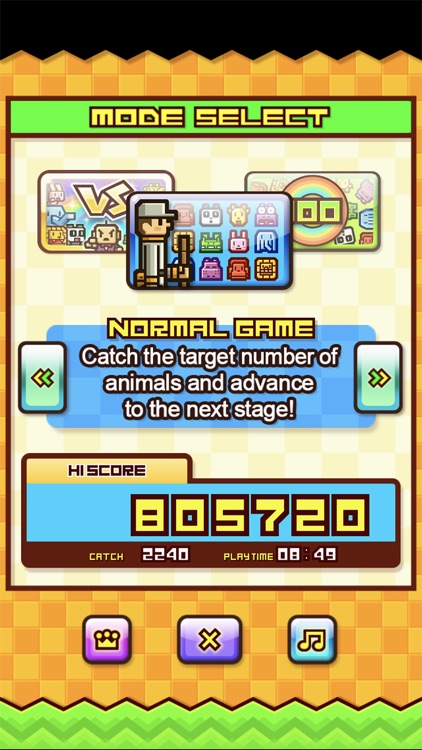 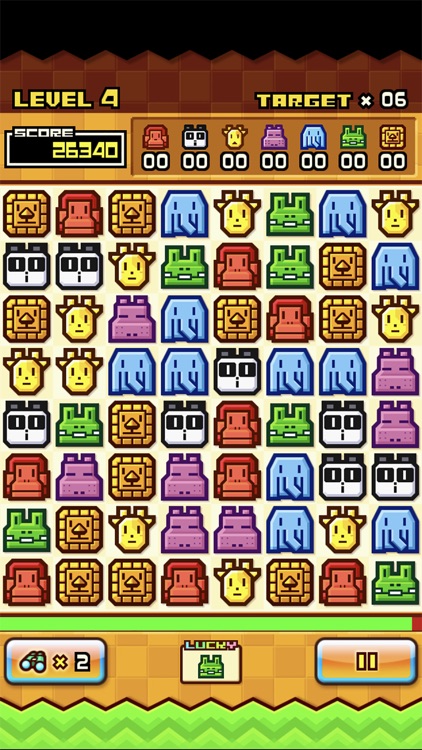 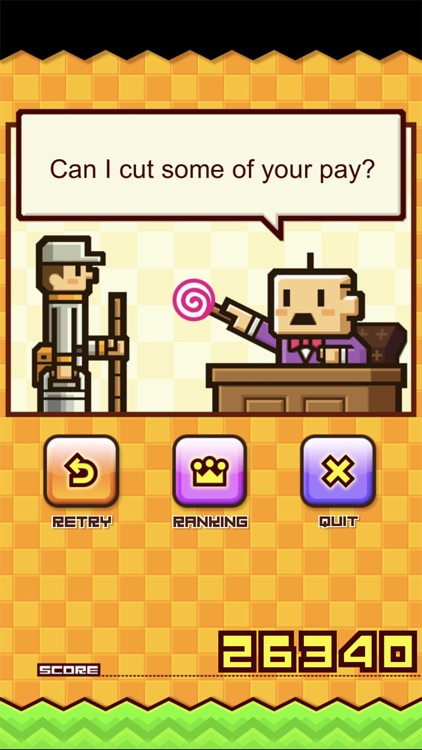 The App that reached No. 1 on both the Japan App Store's Paid and Games rankings has left its home territory to be featured on App Stores worldwide!

[How to play ZOOKEEPER]
This puzzle game is based on the simplest of rules: switch the positions of two adjacent panels in order to make rows of three or more.

You can even see how your high scores match up against other players worldwide in the Game Center.
Aim for the top! Be the BEST ZOOKEEPER EVER!

[Modes]
●NORMAL GAME
Catch the target number of animals on each stage, and aim to beat all stages in the game!

●TOKOTON
Catch 100 of any animal to level up! A limitless mode for dedicated players.

From this update and onwards, the game will no longer support iOS11 or earlier. 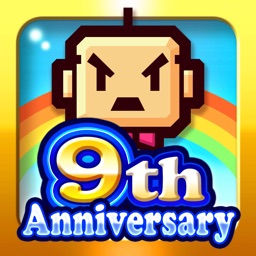 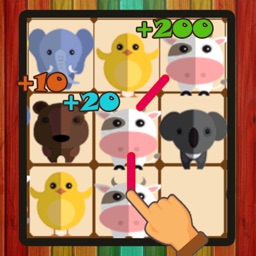 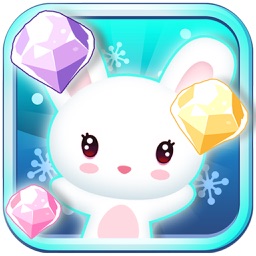 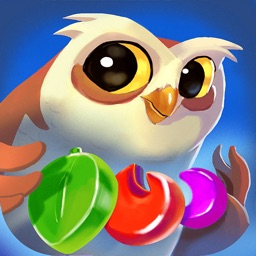 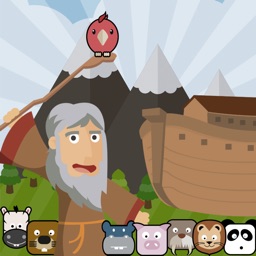 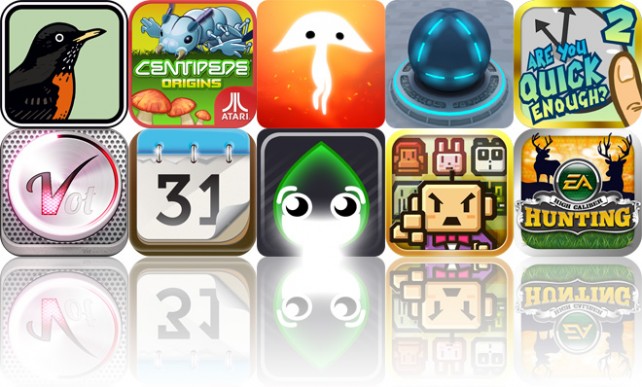 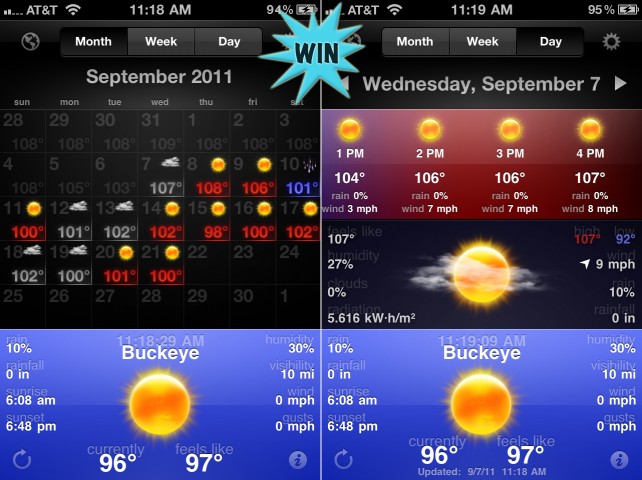 AppAdvice Daily: Pics From An iPhone 5, Facebook For iPad Still MIA, Plus Win A Copy Of WeatherSnitch 2!

Pics from an apparent iPhone 5 hit flickr, Facebook update stills leaves the iPad out, plus one weather app that's too hot to put down.