You are using an outdated browser. Please upgrade your browser to improve your experience.
by Tyler Tschida
April 4, 2009

This may be an honest mistake on AT&T's part, or it could be a case of consumer outrage scaring corporate bigwigs into changing their minds.  I would put my money on the latter. The story begins with AT&T seemingly updating their Terms of Service (TOS) to prohibit the use of applications such as the upcoming SlingPlayer Mobile.  This TOS update occurred on March 30th, two full days after SlingPlayer Mobile for the iPhone was submitted to the App Store.  Publicknowledge.org stumbled upon the change, and the most important part is in bold:

This means, by way of example only, that checking email, surfing the Internet, downloading legally acquired songs, and/or visiting corporate intranets is permitted, but downloading movies using P2P file sharing services, customer initiated redirection of television or other video or audio signals via any technology from a fixed location to a mobile device, web broadcasting, and/or for the operation of servers, telemetry devices and/or Supervisory Control and Data Acquisition devices is prohibited.

The Internet exploded with rage not long after this was made apparent.  People voiced their opinions about paying for a service that would be even more limited than it already was.  Some also became upset that they went out and purchased a brand new Slingbox for the upcoming SlingPlayer Mobile for nothing, since the TOS clearly states that applications like SlingPlayer would not be permitted. Literally a day after this public outcry, AT&T contacted Engadget with this statement:

The language added on March 30 to AT&T’s wireless data service Terms and Conditions was done in error. It was brought to our attention and we have since removed it. We apologize for any inconvenience this may have caused.

So if we are to believe AT&T, someone within their company updated their TOS with this nonsense by accident.  Sure.  Either way, it doesn't matter anymore because the Internet voices have been heard.  Lets see them try to pull a fast one on their customers again. 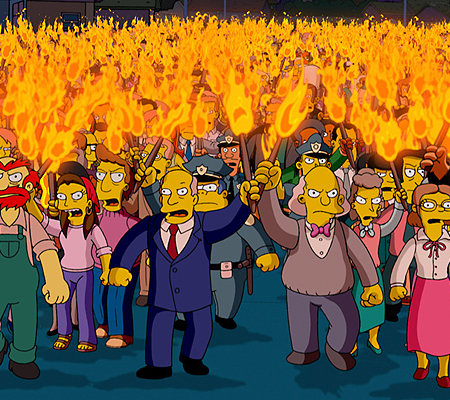 AT&T Changes TOS To Prohibit SlingPlayer, Then Backtracks?
Nothing found :(
Try something else