You are using an outdated browser. Please upgrade your browser to improve your experience.
by Ian
April 1, 2009

An under-appreciated tower defense game, an app to automatically create panoramic pictures, change your voice to sound like a Cylon and more in this week's hidden gems.

I'm a fan of tower defense games, so I I think it's only right to put the game I've sunk the most time into on the iPhone into my first column as one of the best hidden gem games out there, newly offered at $0.99. Pre-determined:

Besiegement has well-balanced gameplay combined with something no other iPhone tower defense game has - both maze and pre-determined paths. There are two variations of each level. In one, the path for the creeps moving across is pre-determined. In the other, you have the freedom to direct the creeps in whatever path you want. Maze:

Besiegement doesn't receive anywhere near as much attention as Fieldrunners, The Creeps! or TapDefense, but it gives them all a run for their money when it comes to replay value. On an earlier version of this game I spent many sleepless nights on the nearly impossible levels near the end. Even though Besiegement's graphics didn't hold a candle to those other games, it was challenging and enormously satisfying to win. In February the app received a major facelift that brings it more up to speed with the graphics seen in those other games. It's now both a pleasure to look at and to play. At $0.99, it's a true hidden gem.

Panoramic pictures automatically generated by your iPhone. All you have to do is take one picture, either landscape or portrait, and a semi-transparent outline will take up a portion of your screen to show you where to snap the next picture. The App automatically stitches up to six photos together. The final result is fairly seamless. Below is my first time out with it:

The final picture can be saved to your photo albums and sports a much larger resolution than an individual photo. Well worth the $2.99 just for the addition to my photography toolbag.

Weekly Gems: Apps you may have missed

Scrabble has been out since the App Store launched, but this week the good people at Electronic Arts added Facebook Connect, changing it from a waste of money into a great iPhone game. Before, you had to do pass and play or be on the same wifi network with another iPhone user to play a game. To put it mildly, that sucked. It drained battery life and, on wifi, you had to hope one of the iPhones didn't decide to momentarily turn off the wifi connection. Facebook Connect, though, let's you play against iPhone users anywhere and opens up the competition to anyone on Facebook through the Facebook app. Now you can pick up and play at any time, the way the game was meant to be played. Vocoder Lite v2.0.1 | Published by Movenda | Via App Store | Free | Released: 3-20-09

Any sci-fi fan knows that the best science fiction series in years ended last week. However, for the low, low price of free, you can fill the void left by Battlestar Galactica with an app that can make you sound like an old time Cylon. Just download Vocoder and you have three voices, Evil, Robot and Chorus. Though the other two sound so-so, the Robot voice sounds strikingly like the Cylons from the original Battlestar Galactica. "By your command!" Now I have to see if I can scrounge up a couple quarters and go for the full version to see if "Borg" really sounds like the Borg. "Resistance is futile!" 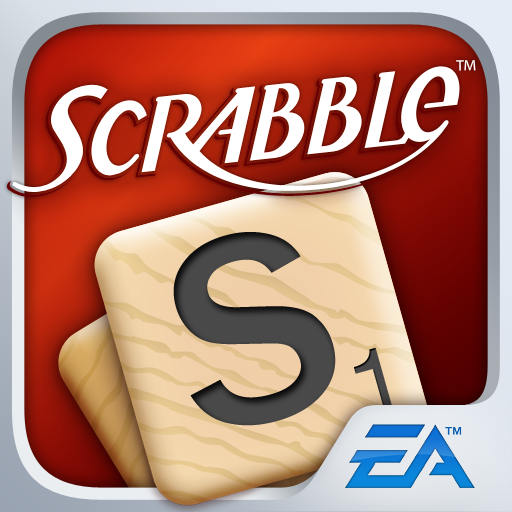 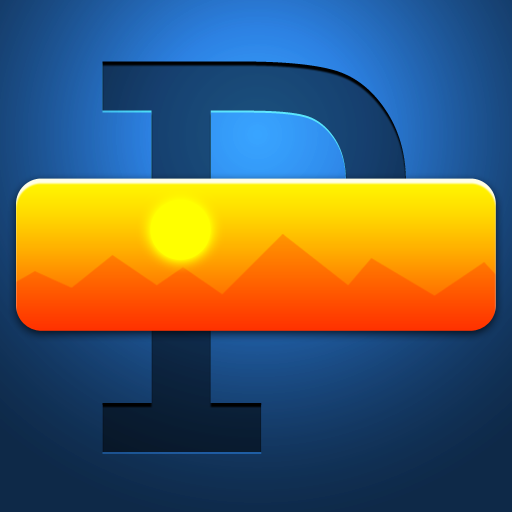 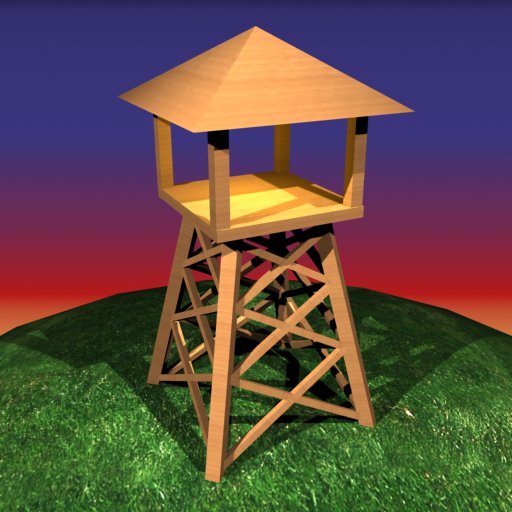 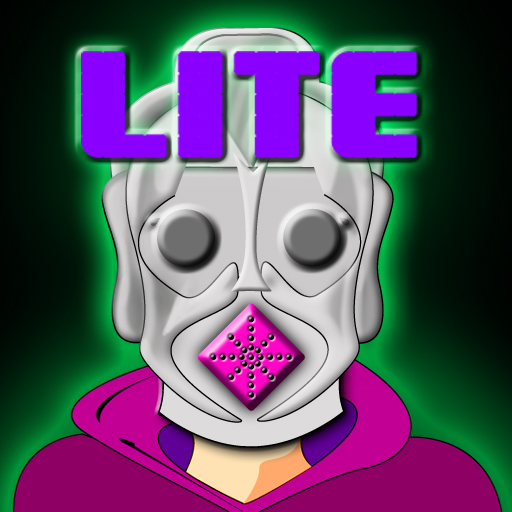 Hidden Gem iPhone Apps - Week One
Nothing found :(
Try something else