You are using an outdated browser. Please upgrade your browser to improve your experience.
by Tyler Tschida
April 2, 2009

This news may sting a little for some of you early Slingbox adopters.  The recently announced, but not yet available SlingPlayer Mobile for the iPhone will require new hardware.  Sling Media's site specifically lists the Slingbox SOLO, Slingbox PRO, and the Slingbox PRO-HD as the only compatible devices. To ease the pain, Sling Media is offering a $50 discount to owners of the original Slingbox, Slingbox AV, or Slingbox TUNER.  If you intended on upgrading anyway, this is actually turns out to be an awesome deal. The reason for the requirement is not apparent.  It has been reported that early builds of the application worked just fine with older Slingboxes, so this decision could be purely money driven.  Sling Media's website does state that SlingPlayer Mobile for the iPhone is currently the only software that requires the new hardware, but they also state that future services that have yet to be announced will also require it. After hearing this news, are any of you Sling fanatics any less excited about the impending SlingPlayer Mobile for the iPhone?  Will you be upgrading your older boxes to the new ones, or has Sling Media gone too far? [via Sling Community] 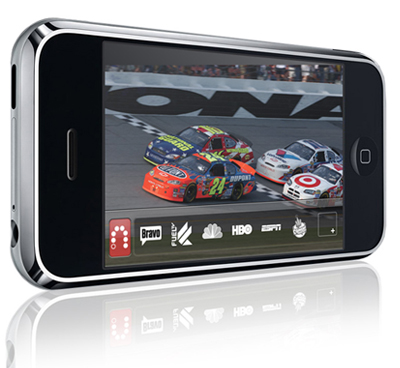 SlingPlayer Mobile For iPhone Requires New Hardware
Nothing found :(
Try something else