You are using an outdated browser. Please upgrade your browser to improve your experience.
by Tyler Tschida
May 4, 2009

Dark Horse Comics is the third-largest American comics publisher, right behind the most notable Marvel and DC Comics, and they have decided that today is the day that they will make their jump into the world of digital distribution by offering their first series of comics through Apple's App Store. 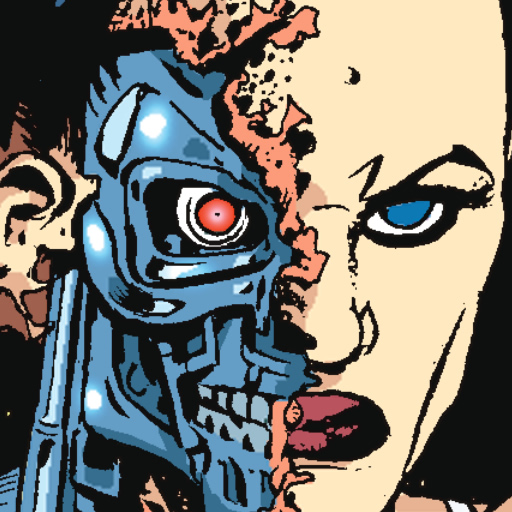 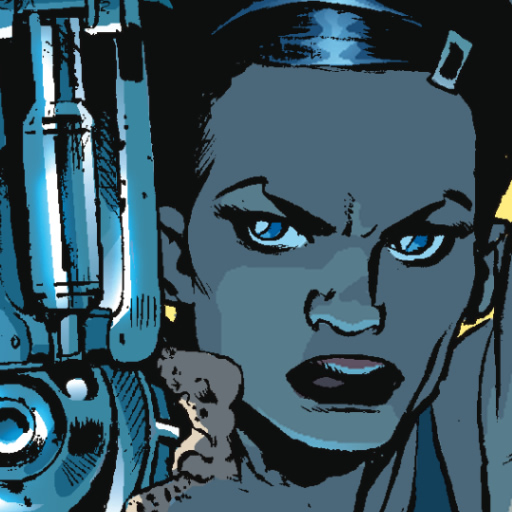 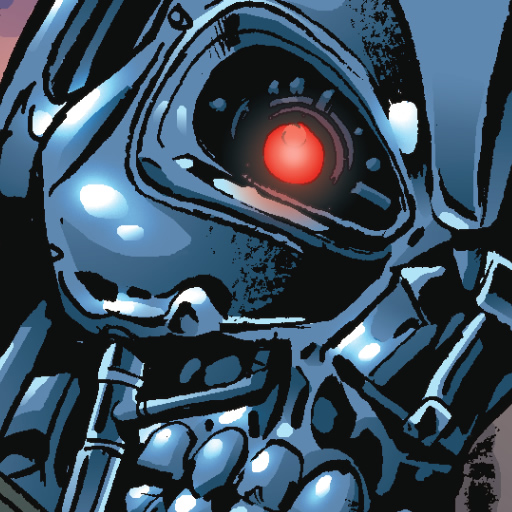 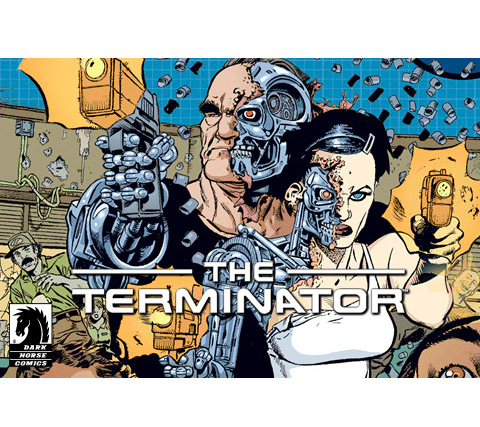