You are using an outdated browser. Please upgrade your browser to improve your experience.
by Tyler Tschida
May 28, 2009

Skyworks has made a living off of their simple and yet somehow addicting sports related games for the iPhone and iPod touch.  It's this simple approach that has allowed their games like World Cup Ping Pong to break into the App Store's top ten paid applications list.  Their brand new soccer inspired game, Goaaal!, follows this tried and true concept.

In Goaaal!, you are required to kick a soccer ball into a goal from the penalty spot without getting it blocked by the goalie.  You are able to adjust the speed, spin, and direction of the ball with a simple flick of your finger.  To kick the ball, simply flick it with your finger.  You can add spin by flicking from either side of the ball.  If you hold your finger on the ball for just a second, you can reposition it prior to kicking. Goaaal! also features an Arcade Shootout Mode, where you get 10 shots to get as many goals and points as possible, and a Progressive Shootout Mode, where you start out with 10 chances to score, but you can earn more shots by making multiple goals.  The game also features a local and global leader board. Goaaal! is now available in the App Store for $1.99. 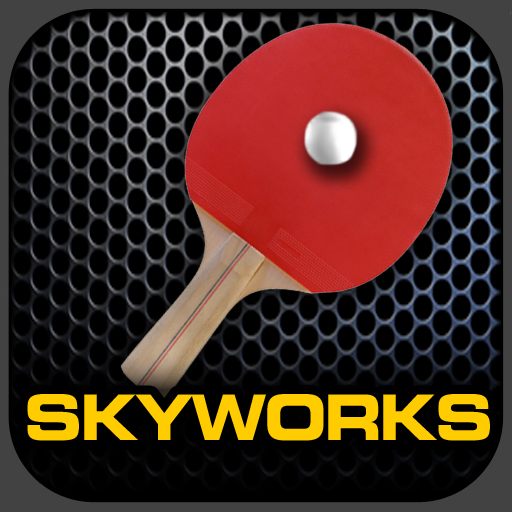 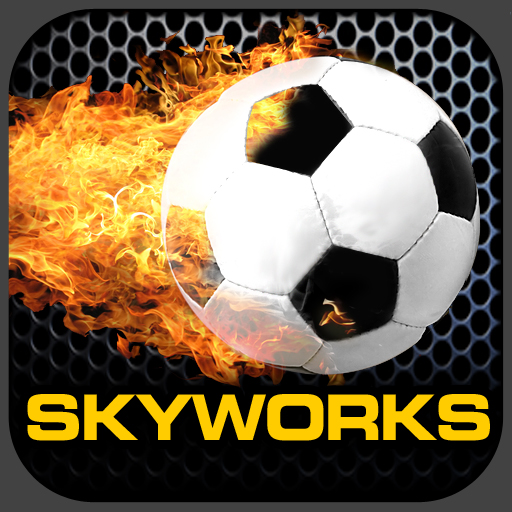 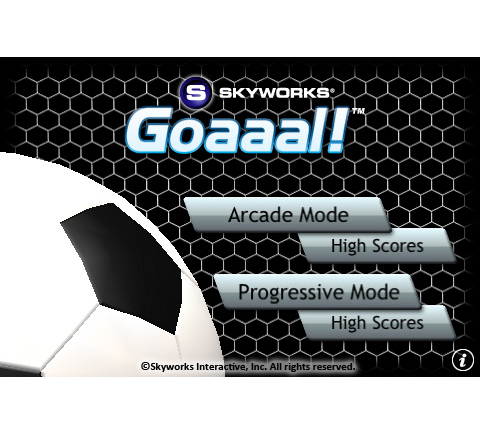 Skyworks Releases Yet Another Sports Game, Goaaal!
Nothing found :(
Try something else