You are using an outdated browser. Please upgrade your browser to improve your experience.
by Mahmoud Hafez
August 11, 2009

In a time where all you can read about it is how broken the App Store approval process is and why "tech celebrity" types are "ditching" the iPhone, this article serves as proof that Apple is listening and fixing issues.  This is our first hand account and kudos to Apple. It was reported less than 2 weeks ago that Apple had given developers new tools to help them with the timeliness of their App Store submissions.  First, developers were given an average queue time in which they could expect a response about their submission, and more importantly, Apple provided a new email address that developers could contact with urgent requests.  We were skeptical about if it would actually work, or if it was just a PR move to respond to Craig Hockenberry's "Twitpocalypse" comments. We can confirm first-hand that the new system works. It doesn't just work for large developers like Craig Hockenberry either, it works for the little guys too. Our BargainBin app was updated to 3.0 last week.  The 3.0 update made BargainBin the only app to monitor App Store price changes and provide push notifications to each user when the apps they care about went on sale.  We were so preoccupied with making sure the push notifications and user watch list worked properly, that we overlooked a critical bug.  How critical?  Well, every time BargainBin was launched to any screen other than the "Watch List," the user was presented a screen that said "no items" rather than the relevant price changes. 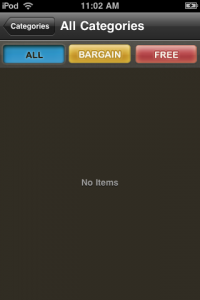 We were devastated.  The update we worked so long and hard on now made the app so annoying that it was not useable.  We updated the code in about 15 minutes to fix this critical bug.  But now it was back to the submission process.  Our last update (from 2.1 to 3.0) took 3 weeks to be approved.  We knew our app could not handle 3 weeks with the new bug.  We remembered the new tools.  We looked at our  queue time and it showed about 14 days.  We decided to give the email a shot, but we figured it would not pay dividends and were just waiting to lose all our users.  Here is the email we sent the new address provided by Apple:

Hello we just submitted our update to our application BargainBin. BargainBin version 3.0 went live yesterday and users found a very big bug, which showed no data every time the app is  relaunched to any screen other than the "watch list."We have fixed this bug and submitted a 3.0.1 update. How can we get this update approved as fast as possible, as it is hurting user experience.

Thank you for your expedited review request. We are in the process of reviewing BargainBin, and will keep you posted to its status. Regards, iPhone Developer Program

We want to personally thank Apple for these new tools.  They saved our users from lots of frustration and saved us a lot of public criticism. 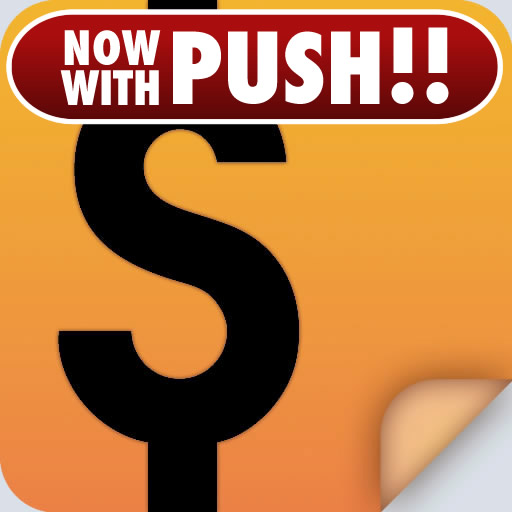 App Store Approval Process Update
Nothing found :(
Try something else