You are using an outdated browser. Please upgrade your browser to improve your experience.
by Tyler Tschida
August 11, 2009

Duke Nukem has finally found his way to the iPhone and iPod touch.  The 1996 smash hit first-person shooter is now available in the App Store at a low introductory price, but is it worth it? Duke Nukem 3D for the iPhone and iPod touch is basically an exact replica of the 1996 PC classic.  It features the same brash Duke that we have come to know and love along with the same classic weapons and enemies.  According to the developer, Duke Nukem 3D contains over 20 hours of gameplay and a unique control system, but apparently that is where the problem lies. 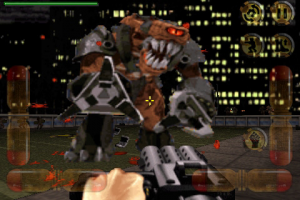 Duke Nukem 3D features both analog and digital on-screen controls, which are modeled after those from Prey Invasion.  According to TouchArcade and many other user reviews, the analog controls are not working properly in this first release.  The left thumbstick can not be used as a stick (ie. dragging), which makes controlling Duke cumbersome.  The digital controls appear to be working properly as long as you are comfortable with them. George Broussard, co-author of the original game, has addressed the control issues in the TouchArcade forums and has indicated that a soon-to-be-released update should fix the problem.  Until then, you will have to make do with the digital control scheme. Duke Nukem 3D is available at the introductory price of $2.99 for today only.  If you are willing to wait for an update, and you believe that the developers are working on a fix for the controls, it may be worth it to purchase the game at the introductory price.  Also, it's worth noting that the developer has decided not to support the first generation iPod touch. 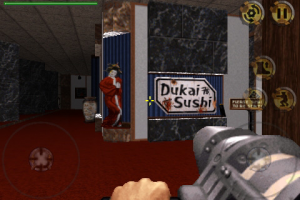 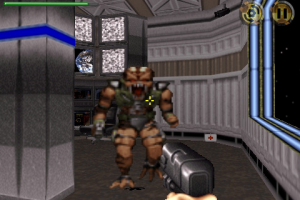 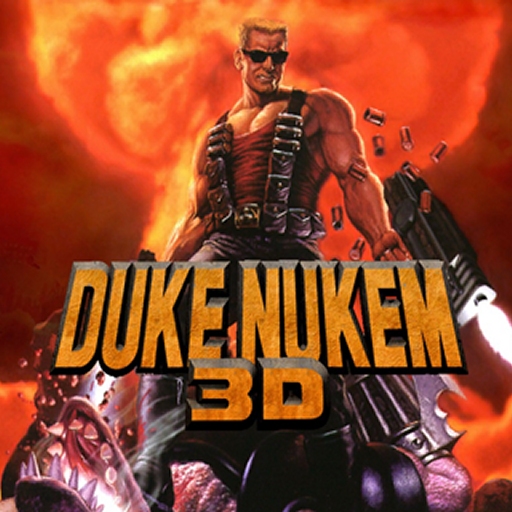 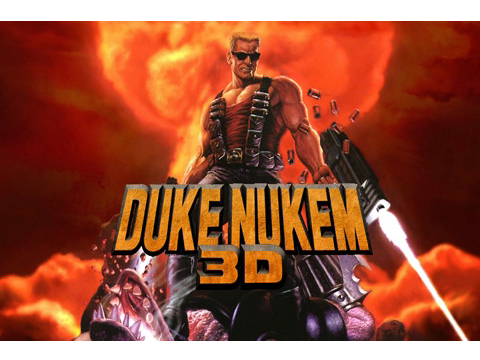 Duke Nukem 3D Released For iPhone, iPod Touch
Nothing found :(
Try something else