You are using an outdated browser. Please upgrade your browser to improve your experience.
by Matt Fox
September 4, 2009 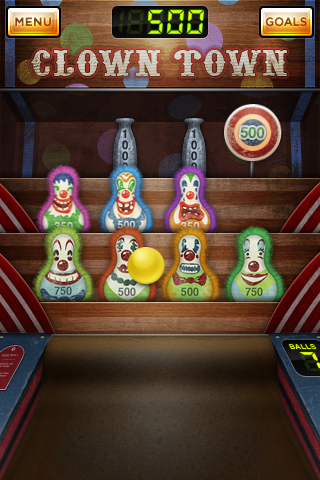 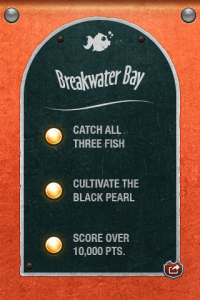 Ramp Champ was finally updated, and provided much needed tweaks. First off the physics of the entire game were changed, and in playing I felt much more in control. Previously it seemed you could never apply the right flick to hit the items, but now it's much easier to roll the ball where you want. A bunch of other additions were included from twitter and facebook boasting to tons of other optimizations. A really good update that ups this game from worth considering to a should buy for $0.99. As an added bonus it's free for a limited time so there's no excuse not to pick it up. The in-app purchases really are great, and it's worth it to pick up a pack that looks the best to you. If I had to choose Ramp Champ or Skee-Ball I would go with Ramp Champ now since there's just so much more to do, and much higher replayability. The problem was controls, and those are fixed. 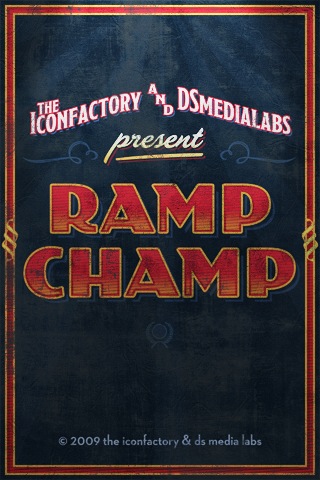 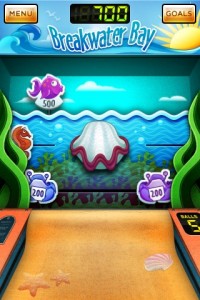 Electronic skee-ball anyone? That's the basic premise of Ramp Champ, play on four different ramps, collect tickets, win prizes, and master the challenges in this all-in-one virtual amusement park. Should you stay home and play or go out and find the real thing?

The game comes with four ramps or levels and each one has its own themes, goals, and prizes. There are also two "In App Purchases" that you can buy which add more ramps and challenges to the game. After each game you get to collect tickets which are used to redeem different types of prizes. 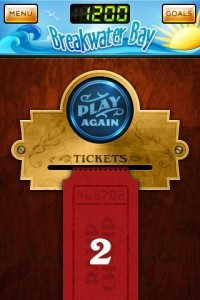 The game's presentation is incredibly impressive. The look and feel of the app fit perfectly with the carnival sounds and music that come with the game. I really liked the ticket aspect of the game. The prizes you can buy really don't do anything, but it's still fun to try and collect them all.

The game is very slow. The loading times are bad and there is a lag each time you swipe to throw a ball. Not to mention that you never really feel "in control" of the balls you throw. Which seems weird, but no matter how long I tried each ball thrown seemed to do the same thing, go long or short. 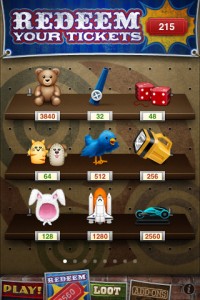 I'm also not a fan of the "In App Purchases." The game is two dollars and your expected to pay an additional buck for the two other upgrades? I'm sorry, but upgrading your app is what brings people back. Charging for it seems like foul play and it doesn't really make me want to come back and play this one.

This game has an amazing presentation. It really does look and sound like the real thing, but the poor load times and glitchy response time on the balls thrown make this one a pass in my book. Purchase with caution. [gallery link="file" columns="4"] 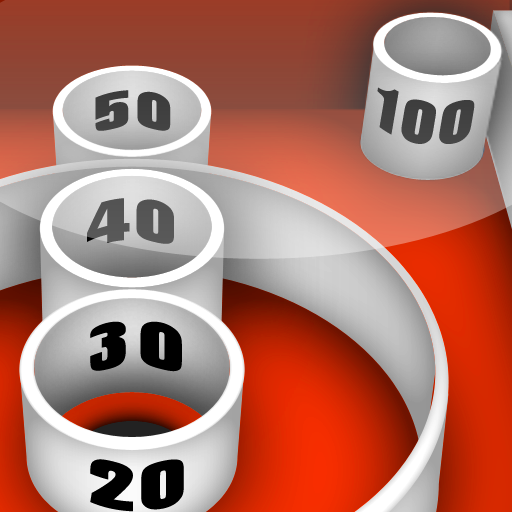