You are using an outdated browser. Please upgrade your browser to improve your experience.
by Alexander Vaughn
October 18, 2009 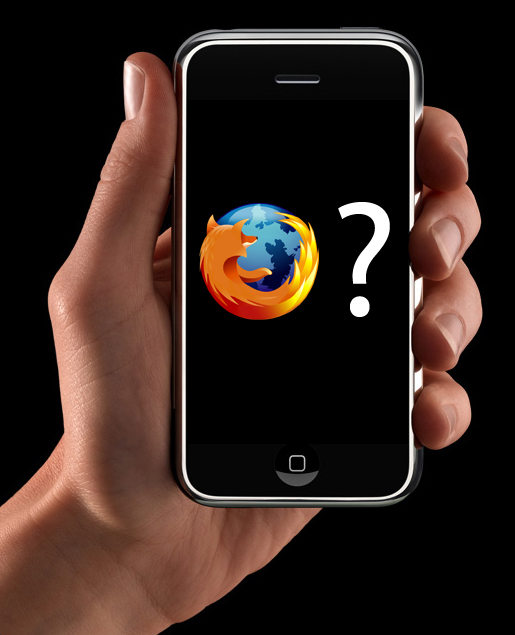 In an interview earlier today Mozilla's CEO John Lily announced that Mozilla would be on the edge of releasing an iPhone app:

Mozilla will release an app to the iPhone app store in the next few weeks, It’ll surprise people.

He didn't give any further details for the moment but it's pretty clear that Apple would never allow Firefox on the App Store. Apple's guidelines clearly forbid duplicating iPhone's core functionalities.

So what are you cooking up for us Mozilla ?