You are using an outdated browser. Please upgrade your browser to improve your experience.
by Alexander Vaughn
October 22, 2009 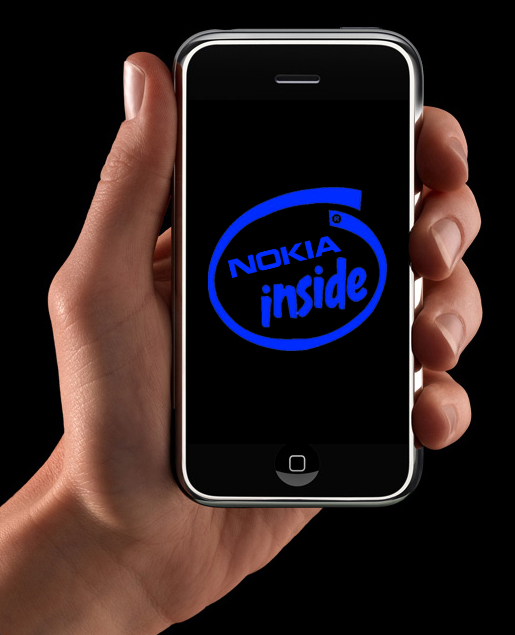 In a press release this morning, Nokia announced having filed a complaint against Apple with the Federal District Court in Delaware, alleging that Apple's iPhone infringes Nokia patents. My first reaction was to think that Nokia is just trying to tap into iPhone's success and it's just another ridiculous complaint. Unfortunately after researching the matter it seems like Apple might be actually infringing a couple of patents.

The ten patents in suit relate to technologies fundamental to making devices which are compatible with one or more of the GSM, UMTS (3G WCDMA) and wireless LAN standards. The patents cover wireless data, speech coding, security and encryption and are infringed by all Apple iPhone models shipped since the iPhone was introduced in 2007.

Nokia has indeed quite an amount of patents concerning wireless communication, not surprising knowing how long they've been on the market. Nokia also claims that virtually every cellphone device vendor besides Apple remunerates Nokia for those.

But I must admit that I'm surprised how long it took Nokia to find out about the iPhone...